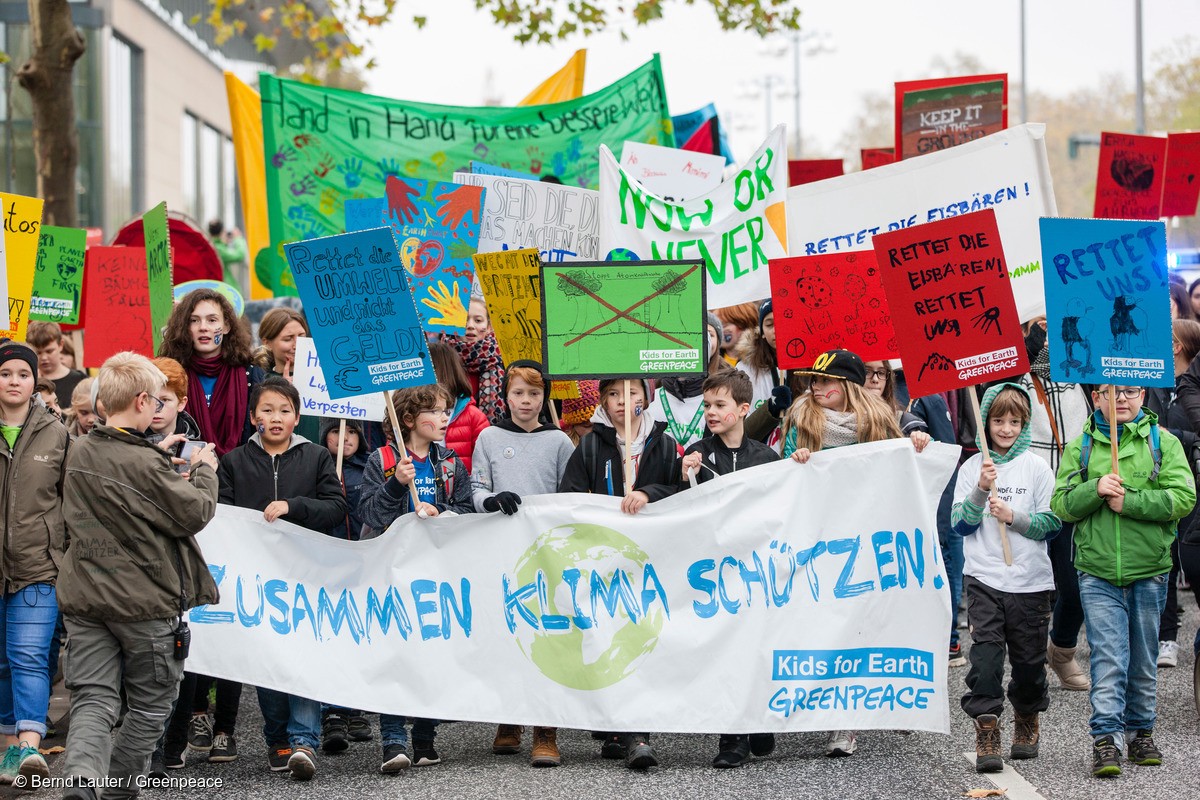 Well, that was a year! Here are some of the stories and themes that shaped global campaigning in 2017, starting with MobLab’s most read pieces and a scan of the articles, ideas and events we shared.

What’s missing? Have something to add? Send us a note or hit us up on Twitter with links to share.

These are the most-viewed stories MobLab posted this year. Our bots (aka google analytics) seem to be telling us that tangible examples of scaling up campaigns and engaging new people more deeply are valuable resources.

A Big Organizing guide to 2017 and beyond – A look at if and how campaigners can learn from the distributed organising strategies used by Bernie Sanders’s presidential campaign.

Big gaps in next generation advocacy training and digital campaigns support; some first steps – MobLab partnered with dozens of allies to understand what a globally connected, thriving, capacity-building advocacy ecosystem could look like.

Beyond the First Click: How Today’s Volunteers Build Power for Movements & NGOs – What happens when movements and organisations invest in supporters doing substantial and meaningful work? That’s the question we took to 35 organisations around the globe.

Social ties: A scalable and powerful organising resource – Notes and resources from a MobLab Live conversation with social scientists Hahrie Han and David Karpf. You can also catch up on all of this year’s MobLab Live sessions.

Want to fund the resistance? Test everything – A look at how Greenpeace UK is improving fundraising, landing pages, Facebook lead generation, advocacy asks and more with a rapid, iterative approach.

From Burning Platform to Building People Power – What MobLab learned during its first five years working to support and transform campaign planning and digital strategy at Greenpeace.

What happened out there?

What else caught our eye in 2017? Here are a few of the articles and themes that we kept hearing about.

Innovation is everywhere. Zimbabwe’s #ThisFlag meme became a movement that’s growing, trying new things and aims to become a sustainable force. Energetic activism is growing in Moscow while a new generation of Kenyans is finding creative ways to create change in the face of institutions that have long ignored them.

Organising is alive and well. Really. #Resist is now a movement as crystal clear threats to equality and justice are energising activism. The Women’s March was a global event bringing millions to the streets. Americans organised nationwide protests at airports seemingly overnight, and a snap election in the UK catalysed progressives, technologists and civic activists to collaborate in new ways.

Pop culture campaigning isn’t new but it’s perhaps more relevant than ever as we look for ways to reach people who have been excluded by or given up on traditional political and social institutions. Memes are everywhere, not just online. Musicians and other artists are helping lead change in Angola and Ghana.

Listen to the podcasts of change. Our fave new podcast is ChangeMakers with its stories of real people stepping up to build or challenge power. We’re launch partners and biased but definitely worth a listen. Wonderland is new on the scene and we’re digging how it connects pop culture and social activism.

New campaigns and campaigners are innovating with social media, data, and online advertising.Immigration activists are scaling actions with Facebook Live. Online data is helping map and track the scale of action.

But the big story at the intersection of tech and campaigns is about chatbots and artificial intelligence. Seems that every story that’s not about fake news is about bots or AI. So are most of the stories about fake news, come to think of it.

The Ford Foundation shared thoughts on why organisers should care about bots. But examples speak for themselves. U.S. based ResistBot went over 1 million users in six months. The UN World Food Program is testing bots to help  address humanitarian and hunger crises. A TinderBot helped get Labour voters to the UK election. And bots may deliver lifesaving information that helps prevent human trafficking.

A bit more truth: fake news was a big theme in 2017. And it will be in 2018. By branding propaganda as something other than lies, bearers of the “fake news” banner call into question the legitimacy of journalism, media, and institutions the weave together communities and networks. Fake news, the New York Times writes, is a cudgel for strongmen.

The ability of news, fake or otherwise, delivered by social media to impact lives is demonstrated in the Rohingya crisis as misinformation on Facebook compounds ethnic cleansing and seemingly mundane social media testing alters public information across whole nations.

Campaigners are left to wrestle with how we use social media, how we deliver messages, how we trust others (and are trusted).

Top photo: Members of the Greenteams demonstrate for more climate protection under the motto “Kids for Earth” at the COP23 in Bonn. Approximately 400 children marched through the city. Photo © Bernd Lauter/Greenpeace.