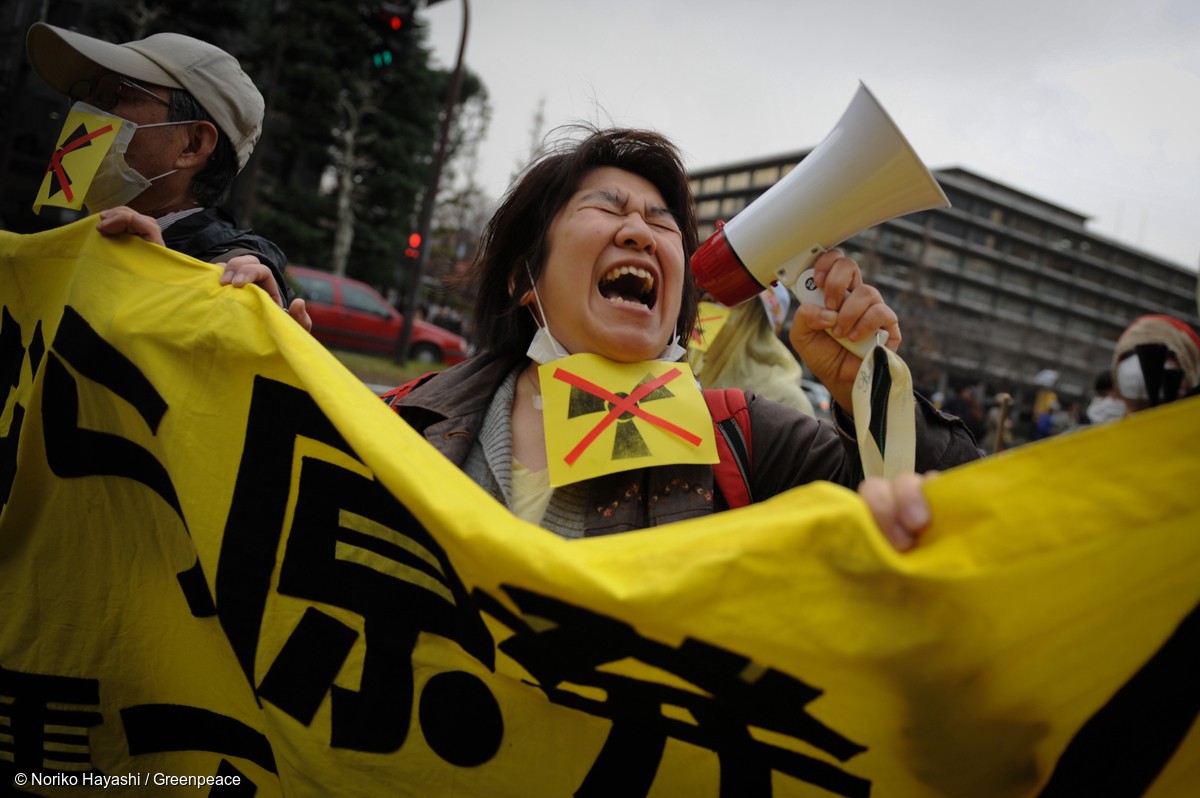 On 28 November 2017, MobLab hosted a live conversation about creating powerful campaign narratives. We spoke with social scientists and practitioners about recent research and testing that inform engaging and persuasive messages.

Vanessa Williamson hosted MobLab Live. Vanessa is a research scholar and a fellow in governance studies at the Brookings Institution. She is the coauthor of The Tea Party and the Remaking of Republican Conservatism.

Featured guests for this conversation included:

Our guests examined latest studies and examples of campaign/movement narratives across the globe and their evolution over issues and time – from civil rights to elections, from global climate change to education and beyond. Activists and campaigners joined the live conversation and offered questions.

Watch the live recording and catch up with the key highlights of the session:

Facts and numbers are not enough.

Fear and negative narratives need to include a next step.

Fear narratives can work when accompanied by messaging that helps people act on their concerns. But just scaring people rarely mobilises them to act.

It’s difficult for people to see themselves acting on science-heavy messaging.

Our guests pointed out that action and mobilisation messaging should make people comfortable taking action because many people haven’t taken action in the past and aren’t experts on an issue. Science messaging can alienate people.

Our narratives should give people agency and power.

When people see themselves as players in a story they can picture their contributions shaping the future. This opens up space for people to engage in community and political action.

Health is a key resource for public engagement. People won't engage in actions / politics if they don't feel healthy. Health language can be very persuasive but reminds people about material constraints. @adamsethlevine #MobLabLive

Focus on your well being and capacity.

People are busy. Mobilisation and taking action requires mental and physical energy. People who are healthy–and managing their well being–have a greater capacity to take action. Recognise this in messaging, yourself and across your own team.

Link your story with what people already know.

Want to reach different audiences? Think about what people already believe and know. Shape your engagement to build on existing elements of your audience’s identity.

"One of best suggestions for teaching I ever received is to link the subject to something that people already know. Build on that. Then build on that and so on." Focus on connecting to people's experience. @kstrump on #MobLabLive

Use experiences of shared humanity.

Everyone has shared experiences. Connect with people by drawing on what connects us–themes we have in common. This makes it easier to engage diverse audiences.

Ask people to tell their story.

People connect to each other through stories. Telling our own stories makes our experience more real and justifies our political and social beliefs. And, for the listener, hearing personal stories from friends, family, colleagues and others who share common experiences can validate beliefs that we hold but don’t express. Think of using stories to make civic participation an integral part of your constituent’s story and identity.

The free rider problem in climate change (What I, as individual, do on climate change doesn't matter). @Mayer_at_Duke says people are moved instead by "identity maintenance" - emotion and sense of self. #MobLabLive

Articles, research and other resources mentioned during MobLab Live.