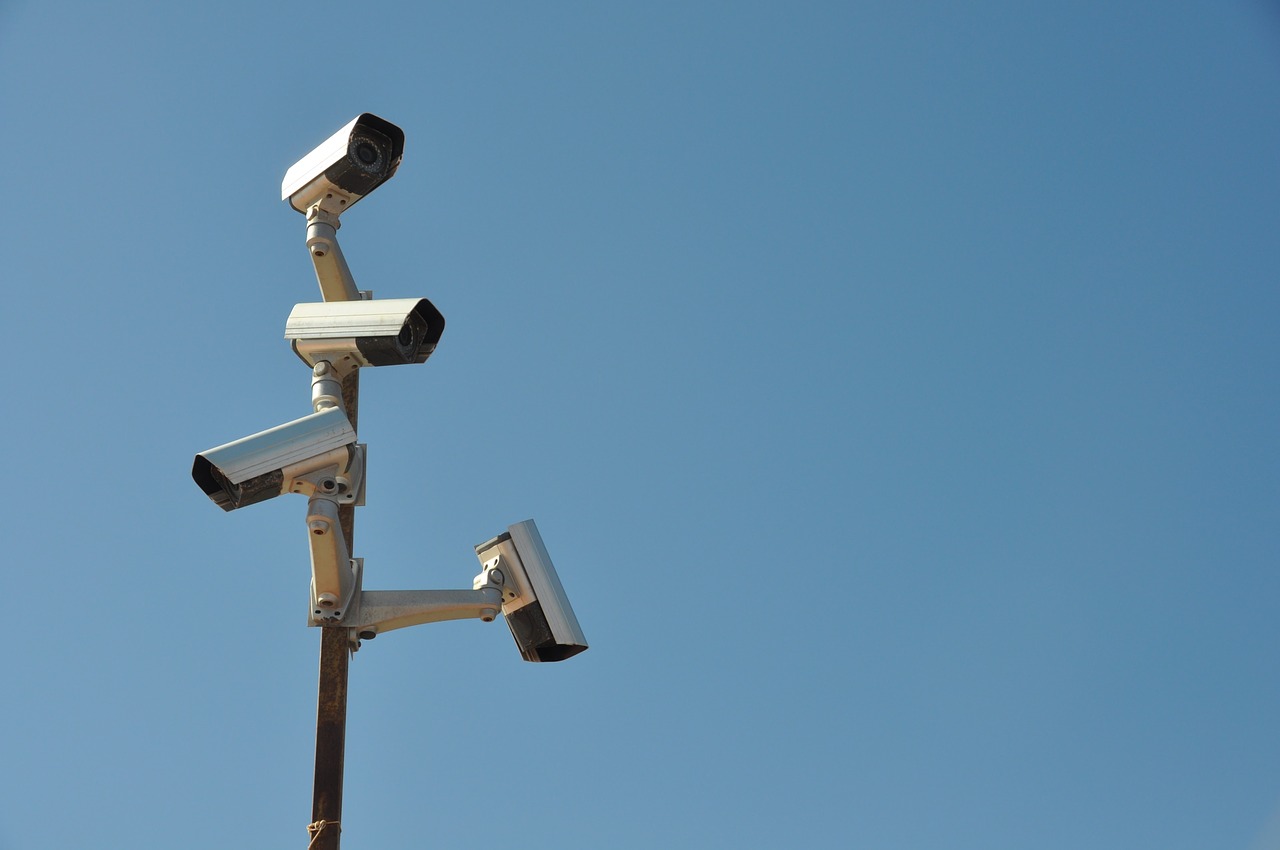 Governmental and companies are restricting free speech, stopping internet access and making it harder for activists and NGOs to operate in the open.

On 10 May 10 2018, MobLab Live hosted a conversation with Scovia Arinaitwe [Solidarity Uganda], Reza Ghazinouri [United for Iran], Hajnalka Schmidt [Greenpeace Hungary] and campaigners around the world to share experiences and ask questions about innovation in the face of difficult and risky campaigning circumstances.

Watch a recording of the session here and catch up on highlights and resources.

Repressing activism is nothing new. Collaborative repression is new.

State and corporate repression has been around as long as, well, states and corporations. But some emerging, and troubling, trends are coming from both authoritarian and democratic states. Uganda is taxing social media. Iran is increasing the cost of international telecom and internet services. Many countries are classifying NGOs as agents of international propaganda and limiting funding sources. Governments are quickly learning from one another and adapting ways to restrict campaigning and activism.

The landscape is changing  fast. People advocating for justice and positive change need networks, tools and time to keep track of what’s happening on the ground (and online), particularly with respect to safety and security.  Current data and honest analysis helps us adapt to newer forms of communication systems and tools. It’s also critical to understand what platforms and tools are unsafe, hackable or could be under surveillance.

Organisations and campaigners should support a security mentality that pushed everyone to understand and analyse risk in their daily work and lifestyle. Encryption (including all the acronyms like PGP and VPN) are essential tools for most. But, more importantly, teams should understand threats and plan for risk with programs like rapid response routines if a team member is detained at a border or by police.

Put yourself in the shoes of your opposition

Invest in your people’s capacity and build a support system

Repression is not going to stop. And thus, it becomes important to invest in building people’s capacity and support system to deal with and counter it. Solidarity Uganda talked about their training program, where they train fellow activists and community members on how to take care of their physical, mental and digital security, and how to respond and act in a moment of repression.

At @SolidarityUg - Built a template for keeping people safe / inspiring people to stay strong. Use fact people are in jail as a fundraising strategy. So gov knows that more we're in jail the stronger we become. #MobLabLive

Turn moments of repression to your advantage

It may sound a bit cynical but be prepared to leverage dangerous moments and threats as storytelling opportunities and fundraising campaigns. Solidarity Uganda has made it clear to government officials that detention and physical repression will result in new funding for the organisation. This reduces the incentive for the state to act without cause.

Be tactful when designing and using communication tools and messages. Bring people into conversations about sensitive topics through simpler, accessible, entry points. Sticking to non-violence is hard in the face of repression, but those in power have unlimited money and tools to curb our voices and get their message out. But, as Reza Ghazinouri points out, changemakers deal in the currency of time. Organize your base for long term and stick to non-violence.

Be aware that your opposition controls media and much of the narrative broader public sees. So your story and values, around nonviolence for instance, are critical when dealing with repression. via @ghazinouri #MobLabLive

Reza Ghazinouri of United for Iran shared the Safe Activism and Iran Prison Atlas projects. He also discussed Irancubator, a program that supports creation of mobile phone apps for Iranians.