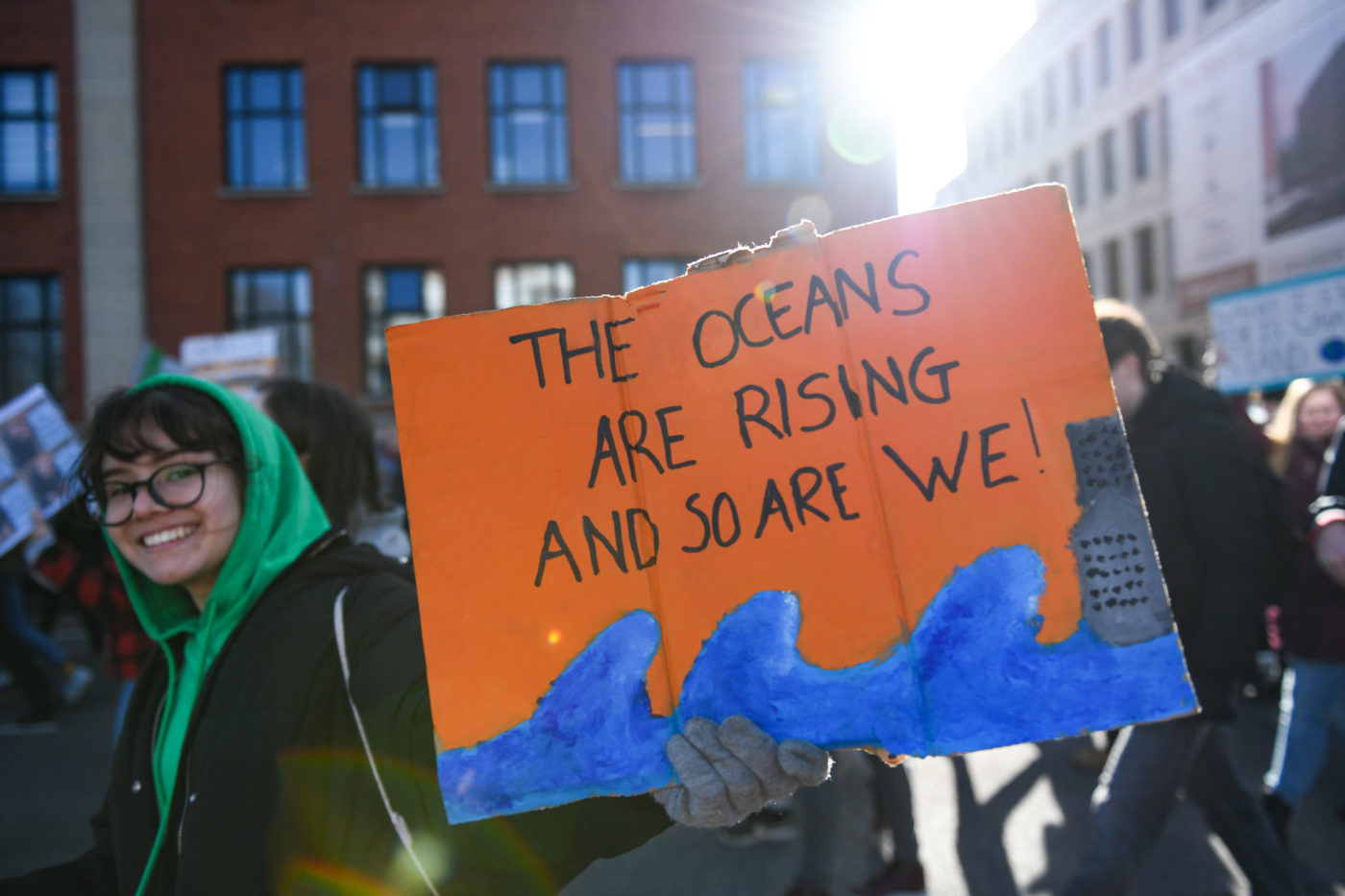 The traditional model to run a digital campaign follows a fairly straightforward, if adaptable, structure. Develop campaign messages, test those messages for effectiveness with each target audience, usually focusing on response metrics, and then launch the campaign.

But what if the goal is not petition signatures, shares or even responses? What if we aimed for something that’s deeper and tougher to measure: a shift in people’s mindsets, resulting in more meaningful, long-lasting change?

“The concept of psychological approaches in our campaigning was so alien to people,” said Stefan Flothmann, a longtime staffer with Greenpeace, who launched Mindworks as an internal start-up within Greenpeace to explore applying cognitive science to create more effective campaigns.

Since then, they’re done research, created new models, and run workshops with Greenpeace and non-Greenpeace staff around the world to train them to both think about and integrate psychology and cognitive science into their campaigns.

Their core recommendations range from clear tactics — such as putting the climate emergency at the centre of communication — to ones that will require campaigners to adapt their models — such as developing new audience research methodologies to identify emotional barriers when it comes to climate.

They also urge caution when using frames that involve fear or guilt, as they can turn people off. According to their findings, campaigners should always provide assistance so that audiences resolve those negative feelings, and never communicate timelines that indicate a moment when it might be too late to take action. Indeed, all messaging should be focused on creating courage and confidence.

One of the first offices to explore these new approaches is Greenpeace Japan, which had a workshop for all staff members with Mindworks in August 2018. Since then, they’ve been looking at ways to incorporate more narrative and storytelling into specific campaigns and the organisation as a whole.

“We are creating a Greenpeace Japan overarching narrative, as this year is our 30th anniversary,” said Hisayo Takada, Greenpeace Japan’s Program Director. “We will start to use it this year.”

That narrative will connect with efforts like Greenpeace Japan’s just-launched Ocean Sanctuaries campaign. In a shift from previous campaigns, it was made broader, encompassing oceans, plastics, and climate. They divided their target audience into three categories and developed different messages for each one, testing narratives focused on adventure, historical moments, and various symbolic marine animals.

While many Greenpeace Japan campaigns did include these elements in the past, what’s changed is how deliberate it has become.

“Before, we were not so organised, but having this mindset and storytelling workshop, then also having a plan that really focused on engagement, that combination is forcing us to think in a more systemic way,” said Takada.

For Ali Abbas, a campaigner with Greenpeace India, which held a workshop with Mindworks earlier this year, considering psychology has forced him to rethink the traditional confrontational model that the office had been using to engage audiences for years, which often relied on shock and a dramatic element.

“We have been doing certain things very repetitively, which was not making an impact impression on the audience or volunteers,” said Abbas. Now, they are trying something different, trying to provide more inspirational messages and engage them in deeper conversations.

“During the election, we were doing a project called Climate Samwad, or Climate Dialogue,” said Abbas. That effort focused more on inserting environmental issues into the election debate deliberately. They’ve also shifted tactics around events such as a “Climb for Climate” event in Bangalore, and a concert in Chennai.

“We [tried] to break from what is usual and implement things that capture the attention of people and have a longer lasting impact on them,” said Abbas.

One major challenge is that the Mindworks model requires significant resources and, often, time to measure and understand responses. Each campaign and message has to be tailored, meaning that it doesn’t necessarily lend itself to easy replication or reproduction. Julia Lipton, with the C40 Cities Climate Leadership Group, attended a Mindworks workshop and while she found it valuable, she knows it will be difficult to implement.

“The key takeout that I came away, is that C40 cities will need to use a combination of policy program, communications, empowerment campaigns, all together to shift mindsets,” said Lipton. “There’s no one solution. We will need to use different mechanisms to target different audiences and meet people where they are at, and it will take resources and time.”

One thing that could help are new tools that allow for campaigns to engage in more two-way conversations with target audience members. Currently, those types of interactions take place primarily in the real world, as most digital communications still tend to be broadcast style, be it by email, social media, or messaging apps. Mindworks is testing how chatbots could allow meaningful conversations around difficult issues that prevent people from engaging with organisations on climate change issues.

“Chat bots are an opportunity to scale conversations in an online space,” said Flothmann. “We are developing basically tools that people can use to have conversations that ultimately help people out of anxieties or denial in relation to climate change.”

This would also address one of the core findings and recommendations that Mindworks gives to campaigners — to engage in conversations and create safe spaces for people to resolve their emotional barriers around climate issues.

Mindworks is not alone in pioneering new methodologies for climate campaigns. Evidence increasingly shows that focusing on mindset might be the only effective path to changing the public’s thinking on climate change and creating the cultural shifts necessary to push for real action from global leaders. It won’t be easy, but by providing campaigners with training, tools, and frameworks, Mindworks aims to empower the next generation of climate campaigns.

Check out the first part of this profile of Greenpeace’s Mindworks to learn how the team created participatory trainings to shift how the organisation thinks about campaigning.

Top image: “The oceans are rising and so are we!” Greenpeace Polska / Maaike Schauer via Flickr. CC BY-ND 2.0