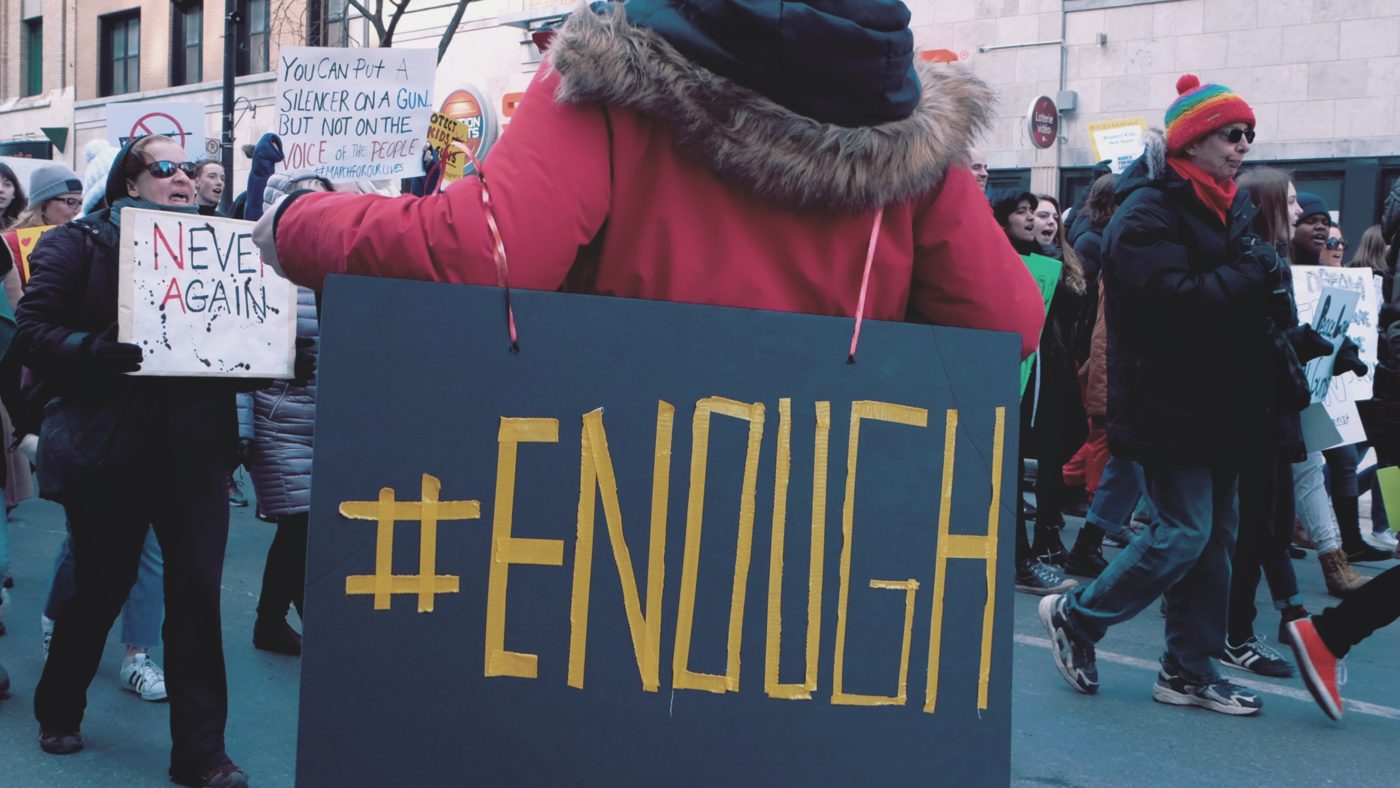 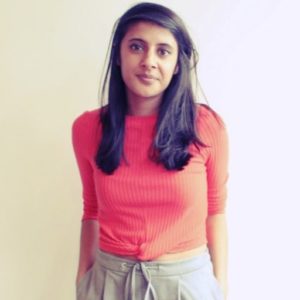 The Mini Masterclass series from Future Advocacy, a London-based consultancy and think tank working at the intersection of advocacy, global affairs, and technology, presents ideas on how to maximise the impact of advocacy work.

In the latest edition below, Kajal Odedra, Change.org’s UK Director and author of the book “Do Something: Activism for Everyone”, speaks with Future Advocacy CEO Olly Buston about winning strategies for digital campaigning.

The rules of the internet are different to those of the real world. Things move faster, and stories spread like wildfire. But campaigning groups aren’t always best prepared for this, so they often miss out on the power of the internet, which in my experience is a game changer for winning campaigns.

Future Advocacy asked me for my top tips on digital campaigning. Based on the millions of users we engage every day at Change.org (17 million in the UK) and my experience working on some of the biggest people-powered campaigns on shoestring budgets, I boiled it down to three key things that I see missing from a lot of campaigning organisations.

Here are my rules for making the most of the internet to run amazing campaigns.

Forget the policy statistics for a second. People don’t remember stats, and policy asks are not engaging to most people! Hone your messaging into a powerful story that you repeat in all of your communications. Bring the campaign to life with real people and, if you can, have those people speaking for themselves.

You might think your campaign issue is a no-brainer, but we all have different lived experiences, so what’s obvious to you can be difficult for another person to understand.

Storytelling is crucial to win hearts and minds. And if you want to quickly create a deep level of trust, competing for the public’s short attention spans in a 24-hour media cycle with overloaded news feeds, you need to use stories because they’re more memorable and shareable.

Act fast and respond to the news agenda. If something’s happening in the outside world related to your campaign issue, it’s important that you act on it and fast. It’s where I see a lot of campaigns fall short — they aren’t quick enough to speak up or engage their supporters on the issue, and end up missing out on the opportunity to grow support and influence decision makers.

Amika George who ran the recent Change.org campaign about period poverty in the UK did this brilliantly. Every time the issue was mentioned in the media and the government was questioned, she went out to her signers asking them to pile on the pressure. When the former chancellor of the exchequer announced in the budget that all secondary schools would get free sanitary products, she immediately asked her signers to contact him and demand that primary schools were included. And it worked: a few weeks later the government announced the provision would be extended to all schools.

So have a plan in place but be nimble and quick. Make sure you’re tweeting or creating quick video responses. It doesn’t need to “look professional”. The most shareable content is often the least polished: people connect to authenticity and are often put off by over-produced content. And then give your audiences an opportunity to take action — what can they do to respond to the news and support your campaign?

At Change.org we have learned a lot from the Silicon Valley approach of failing fast: constantly trying new things, failing and moving on until you find something that has a huge impact. The idea is that the faster you fail, the quicker you get to your goal.

We’ve used this in everything we do, from the emails we write to supporters, to the types of actions we encourage people to take to help a campaign win.

Start with A/B testing your emails and social media posts. Don’t think too much about getting the test perfect either; this is where some organisations stop themselves from doing anything because they can’t create the perfect experiment. The idea is to keep trying things until you find the tactic that has huge returns. And embrace failure so that you stop doing things that aren’t working just because you had them planned.

Have thoughts to share? Get in touch with Future Advocacy on Twitter @FutureAdvocacy or by email at masterclass@futureadvocacy.org.

Top image: #Enough. March For Our Lives event in Montreal. Photo by Rux Centea on Unsplash

narrative, framing and storytellingtech, tools and tacticstesting, learning and iteration

Kajal Odedra is the UK Director of Change.org and author of the book "Do Something: Activism for Everyone". 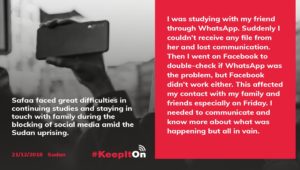