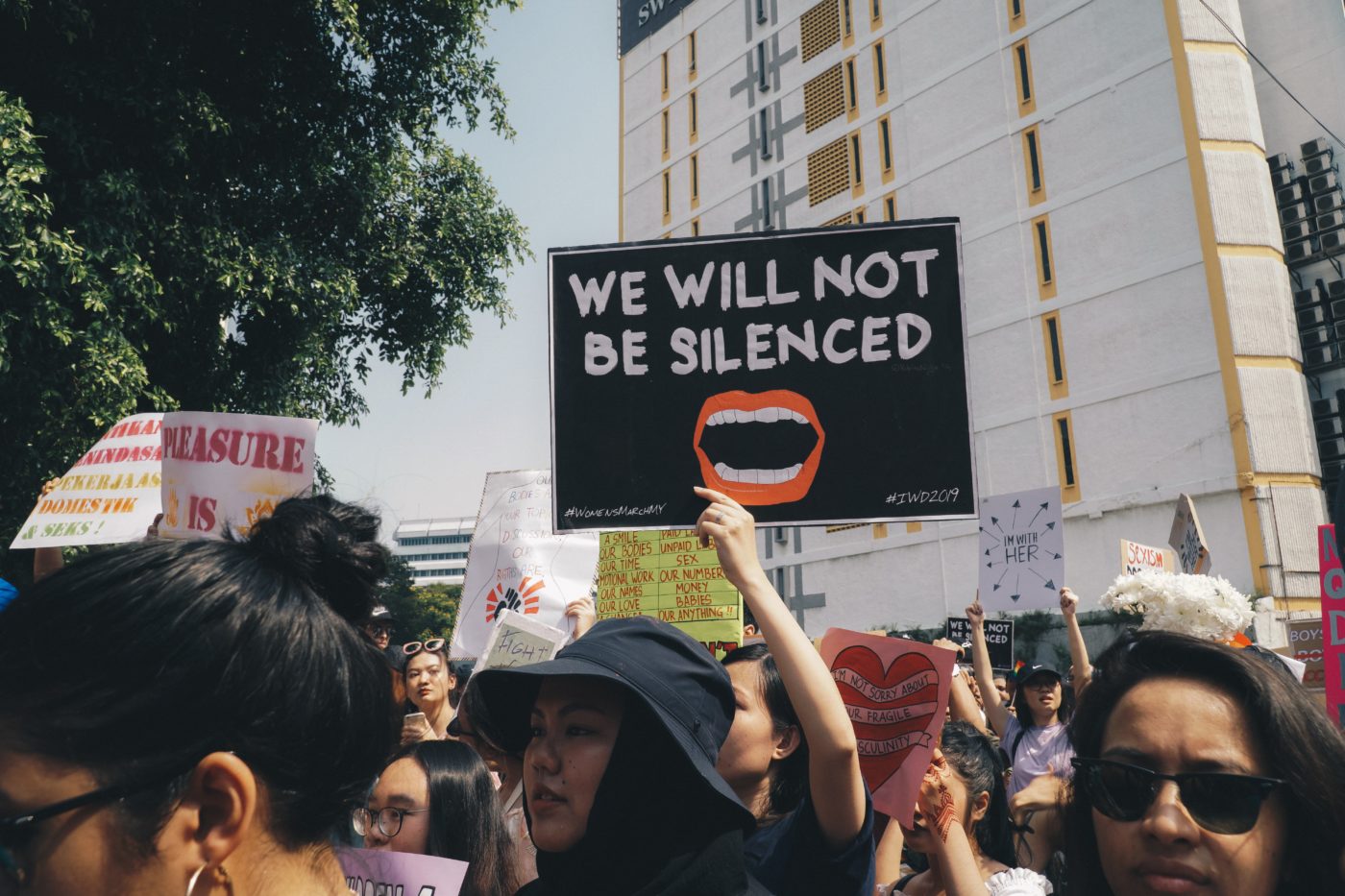 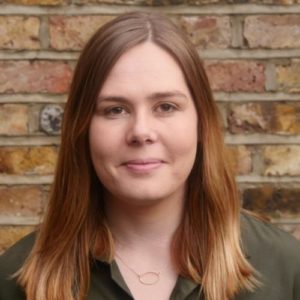 The Mini Masterclass series from Future Advocacy, a London-based consultancy and think tank working at the intersection of advocacy, global affairs, and technology, presents ideas on how to maximise the impact of advocacy work.

In the second edition below, campaigner Katherine Sladden, who has held top jobs at ONE and Change.org, speaks to Future Advocacy CEO Olly Buston about the key elements of an effective grassroots campaign. It originally appeared on WonkComms and is republished here with permission.

Grassroots activists are often up against it—taking on institutions with resources and connections well beyond their own. But that doesn’t mean they don’t have advantages they can use.

In fact, it’s often activists who have to bootstrap that create some of the most inspiring campaigns, and even NGOs with more resources can learn a thing or two by taking some advice from the grassroots activist playbook.  I’ve seen a student take on the Bank of England to put a woman on a banknote, a young mother convince a president to ban female genital mutilation, and one community rally thousands to change the law for safer homes.

So I sat down with Olly Buston, from Future Advocacy to explain some of the tips and tricks I’ve learnt from working with grassroots activists.

Some of my top tips include:

People relate to people, and your story is often the most powerful thing you have. Don’t just think about communicating the policy you want to change, tell people why it matters to you and why you started the campaign. It’s often your story that will convince people to support your campaign.

Look for the little big thing

We all have big ambitions for creating change in the world, but when you’re starting your campaign, break it down. What is the simplest and most tangible thing you could ask for? People are more likely to support you if they believe what you are fighting for is achievable. Winning something, even if it’s just one step of the campaign, is also the best way to motivate people to keep going. So look for the ‘little big thing’ in your campaign, fight for it, win it and then use that energy to fight for the next step.

The most powerful asset any grassroots activist has is people. Your supporters will power your campaign and give you the most chance of making change. Use online platforms to reach out to supporters. That could be a petition on Change.org or a group on Facebook.

And as you grow supporters, make sure to keep them up to date with the campaign. Involve them as much as possible, and let them be a part of the campaign. They are your biggest asset. I’ve rarely seen a campaigner communicate too much with their supporters, so don’t be shy about keeping people up-to-date.

Have thoughts to share? Get in touch with Future Advocacy on Twitter @FutureAdvocacy or by email at masterclass@futureadvocacy.org.

Katherine is an activist, campaigns consultant and the founder of WeHuddle, a community to support and inspire women leading campaigns.