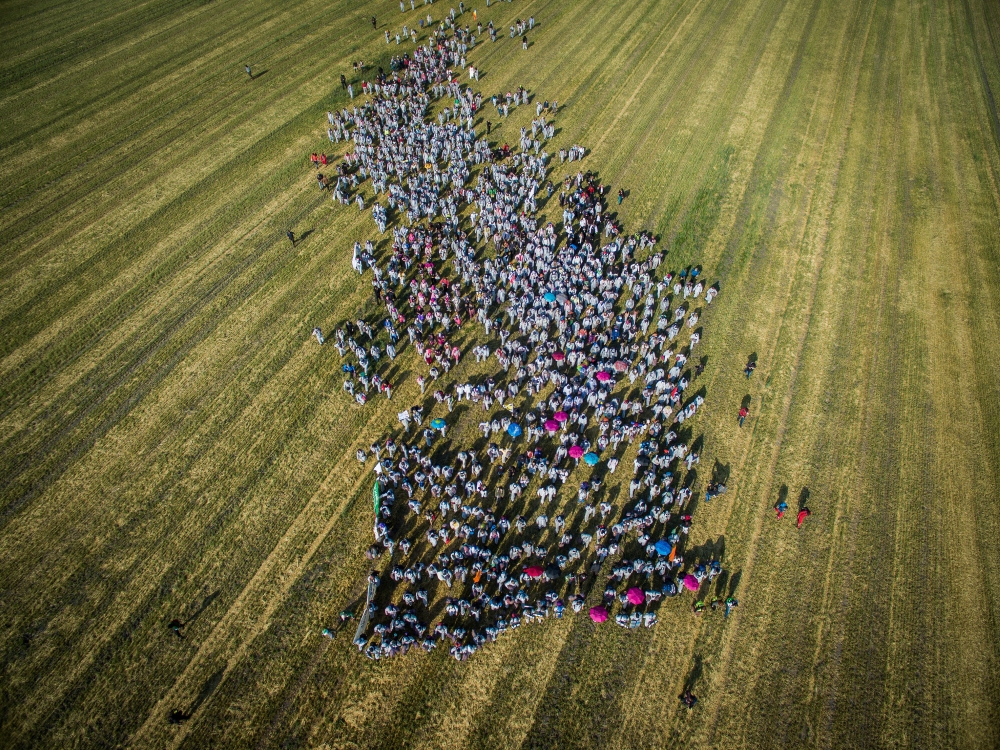 A tightly controlled campaign does not a movement make. A more collective approach, however, does have the ability to scale up our efforts to effect change.

Distributed organising is all about creating opportunities for supporters to take an active, meaningful role in the strategy and execution of a campaign — to feel a real sense of ownership over the issue at hand. When you build power in this way, the number of people passionately engaged in the cause grows, as does the number of pathways to leadership.

The benefits are huge, but many NGOS and advocacy groups remain wary of distributed organising. How do we “let go” and still win? What sorts of tools and resources are necessary to support people to lead?

Below, watch a recording of the session, catch up on all of the discussion’s takeaways, and explore a list of resources related to distributed organising.

Prioritise your efforts and attention

Work smarter, not harder, Landry said. His is a team of seven to eight people covering 54 countries all representing different languages, cultures, and contexts, meaning it’s impossible to be everywhere at once.

To deal with this reality, they concentrate their organising efforts in areas where there’s a strong possibility of achieving visible progress on climate change issues — and that success can then reach the radar of potential volunteers in countries where they aren’t present.

And when people are inspired to get involved, 350.org has structures in place to train and equip them, regardless of their geography.

Make sure your approach is adaptable

It’s important to avoid having to “reinvent the wheel” every time there is a group of people you want to engage, but it’s also important that you are able to adapt whatever model you’ve chosen to different on-the-ground realities.

Cecili explained how Beyond the Bomb uses a “snowflake” distributed organising approach: Their two organisers each train up a set of action core leaders. Each of those action core leaders works with one or more chapters, and those chapters are engaged in their communities.

Create different levels of engagement and select your tools wisely

Mary Alice explained how Free Press channeled volunteers’ varying skill sets and levels of commitment in the course of their Team Internet initiative to protect net neutrality in the US.

Using P2P text messaging service Relay, the organisation invited volunteers to a mass orientation phone call that spelled out the campaign’s strategy and asked them to sign up for a team of their choice.

These teams included clearly defined roles with lower or higher bars of entry, depending: volunteers might be tasked with sending text messages to members of Congress, or they might act as moderators, help craft campaign content, or form part of a “support desk” that offered guidance to other volunteers.

One they selected a team, volunteers underwent training in smaller groups. Easy-to-use tools such as Relay, Slack, Zoom and Maestro were critical for making all this training and campaigning happen.

There won’t always be a big media moment or an immediate threat to fuel interest in your cause, which will make it more difficult to keep people engaged. That’s why you should look not just to tomorrow, but years down the road.

Cecili said Beyond the Bomb views their distributed organising efforts as a professional development programme, asking what skills and knowledge the movement will need a decade or more from now. That’s also a draw for people to participate — it’s an opportunity for them to pick up new know-how.

Volunteers can put themselves at risk by engaging in campaigns, especially in limited or closed democratic spaces.

At 350.org, organisers ask volunteers in one-on-one coaching sessions what is safe in their area and what sorts of actions do and don’t work. With that local context in mind, Landry explained he might encourage volunteers to use “softer” tactics such as artivism (art and culture-based action) that still convey the message of change to the target audience, without putting volunteers in danger.

If volunteers are off message, it’s not on them — it’s on you

Not everyone learns in the same way, Cecili pointed out, so it’s key that you create several different approaches to training. In a remote environment, it might mean offering more static guidance in the form of an online toolkit in addition to hosting more dynamic learning spaces such as peer support groups or webinars.

If people aren’t fully absorbing your message after undergoing orientation and training, it’s wise to revisit your materials and assess what’s missing, she said.

That being said, if you have any “loose cannons” who aren’t engaging constructively, it’s also OK to tell them goodbye.

It takes work, but the payoff is massive

Distributed organising requires flexibility, an investment of time and energy, and a culture of trust and accountability. It also necessitates a shift in mindset: Changemaking doesn’t revolve around us, the campaigners, but around the members of the movement.

This can certainly be challenging, but all three guests agreed it’s more than worth it. Cecili and Landry themselves are living proof of how distributed organising shapes leaders — both began as volunteers, and now are full-time campaigners and organisers.

Top photo: More than 3,500 activists from all over Europe shut down the opencast coal mine Welzow-Süd in the Lusatia coal fields in Germany. 14 May 2016. By Ende Gelände/350.org via Flickr user Break Free. CC BY 2.0

organising, mobilising and engagementsafety and security 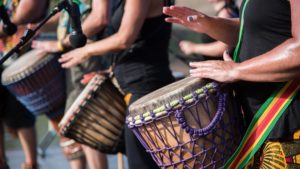 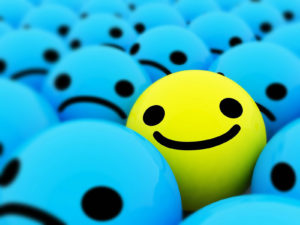