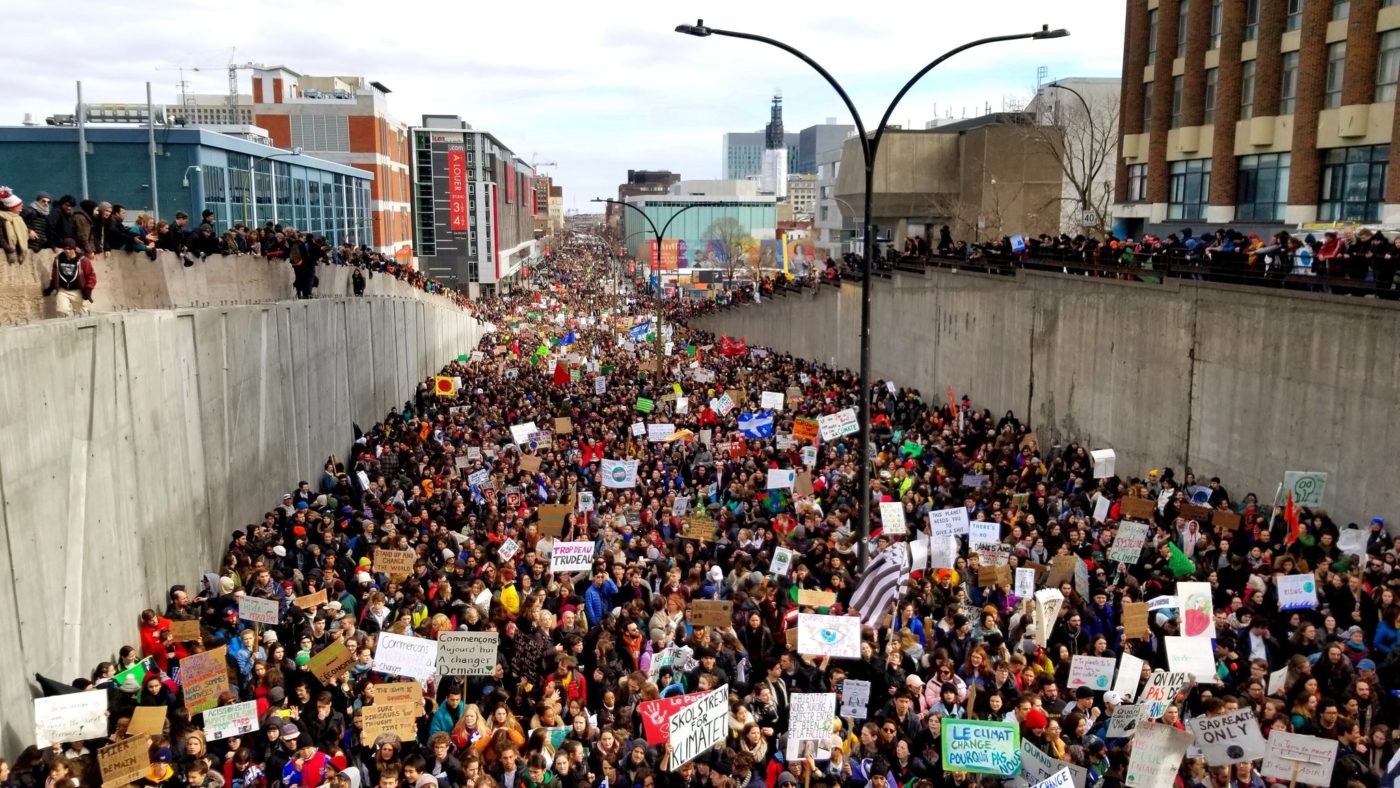 This article originally appeared on Medium and is republished here with permission.

With a close eye on the world’s mounting (and interconnected) wicked problems, as well as our closing window of opportunity to act decisively on them, it’s clear to me that emerging people-powered movements — like the student-led climate strikes — are the only forces out there moving with the proper speed and scale to offer us hope of turning things around in time.

If I had heaps of philanthropic money, that is squarely where I would be placing most of my bets — not on more research, on top-down persuasion campaigns or in lobbying centrist governments for incremental change. But that’s just me.

Does progressive people-powered mobilization actually get enough love from funders and decision makers in social change circles these days? The answer, sadly, is not by a long shot.

Having been a fly on the wall during many discussions where advocacy campaign strategy and funding were being pondered and decided on by those with resources and power, I have a good idea of what’s preventing the greater support of people-powered organizing and mobilizing, which I’ll be happy to unpack over time. For now, I want to focus on the measurement and evaluation piece of the puzzle.

“If you can’t measure it, you can’t manage it”, as they say in business circles. In the progressive advocacy world, we could easily swap out “manage” with the words “fund”, “support” and “defend.”

For some time now, working with organizations that are building people-powered approaches — such as distributed organizing — into their campaign design, I have accompanied staff innovators as they presented their plans before their own decision makers, boards and funders. What I noticed, time and again, is a woeful lack of common frameworks for explaining the value of supporter activation and supporter-driven actions to non believers.

omms and development departments all have their impressive numbers to report. The various departments that handle people-powered stuff have a lot of anecdotes and a few case studies but few seem to have compelling metrics that demonstrate value and impact.

And yet, those of us who have had a hand in deploying people-powered approaches intuitively understand that they unlock enormous energy. People these days simply want to do more if the cause is right and when they are given the means and the freedom to take on more responsibility. Seems like a pretty straightforward recipe for going further with existing resources!

Are funders on their way to understanding this? Not yet. To verify the state of affairs around measurement and value capture of people-powered approaches in the philanthropic sector with my colleague Jason Mogus at NetChange, I organized an informal conversation round with some of our contacts in big-name foundations. All confirmed that they were unaware of any credible reporting system that measured the efficacy and impact of these promising new ways of building progressive power.

Rather than depress me, the vacuum of knowledge and frameworks around the impact of people power inspires me as a challenge because I think the systems for tracking and reporting needed will be pretty straightforward once we align on common values and variables within social change campaigns.

This is why I’m really excited to be involved in the Measuring People Power project*, launched by friends at Mobilisation Lab. For now, it’s a survey making the rounds of social change organizations of all sizes and from continents in the north and south, to benchmark how they measure people power. Once this landscape analysis comes out we can begin the work of proposing new measurement and reporting systems that capture value and communicate it in a language that decision makers understand.

I know full well that there are a whole series of systemic and historic barriers that are keeping back truly transformative social change work but the metrics piece is an important one.

If we tackle it successfully and prove the value of this approach as the clearest path towards building the power that we need, it becomes a lot harder to argue against investing in organizing approaches that:

And to loop back to the beginning, if we resourced and deployed such movement-building rapidly and at full scale, we would actually stand a fighting chance of securing a world of fair, inclusive and caring societies that respect the resource limits of the earth.

*Update: the results of this year long Measuring People Power project are now live, powered by MobLab and 14 partners, and with over 500 participants from 170 global orgs, groups and movements. Find out more and get the key takeaways! 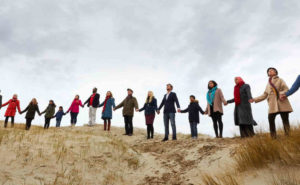 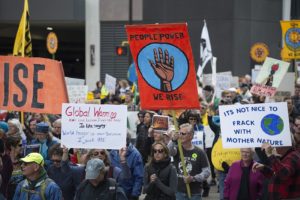