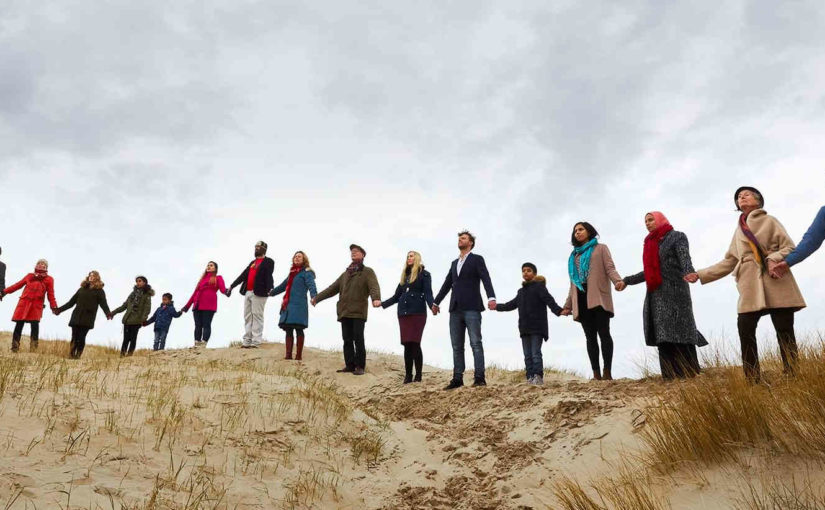 Friends of the Earth Netherlands traditionally focused on growing their supporter base by recruiting for one-off events—for instance, petitions or single actions—while neglecting longer-term leadership development and the creation of enduring local teams. But as they engaged more people than their staff could manage on their own, and with a desire to build long-term power across the ups and downs of individual campaigns, they began a process of refocusing their work—and what they measure.

Today, Friends of the Earth Netherlands is in the process of refocusing the measurement of their organising work around long-term movement building and away from a practice of mobilising people just for specific campaigns. This involves recruiting activists for longer periods of time through community organising and large-scale online recruitment efforts and investing in relational skills to build collective capacity. The organisation began focusing on those at the higher levels and supporting local leaders who can organise activities, such as door-to-door canvassing, around the country. This has lead them to focus on measuring volunteer activities at the higher levels of their engagement pyramid and the number of durable local affiliate groups.

For example, in addition to goals centred on the total number of people in their pyramid, staff aim to grow a certain number of leaders—those with whom they are in touch on a regular basis—as well as local groups, each with a volunteer leader and volunteer canvassers. Focusing on leaders dramatically changed campaign tactics. Staff needed to ensure that calls to action had meaningful opportunities to develop leadership attached to them. Instead of focusing exclusively on petition drives, they had to allocate time to train and grow leaders who could build groups and then lead their own canvassing, recruitment, and engagement work.

Counting (growth in) active volunteers/supporters in each level of our engagement pyramid (leading, owning, contributing, supporting), and counting active and functioning groups working on our campaign issue … is promising mainly because it focuses more on collective organisational capacity than on achieved policy change. This has helped shift our entire strategy towards building people power (organising) rather then lobby and mobilising efforts. –Joep Karskens

This strategic shift towards people power was initiated by Joep’s former head of organising, inspired by scholar Marshall Ganz’s “snowflake model” of organising. It was people in the middle tiers of their organisation, who started experimenting with different approaches. Their revised pyramid categories, based on the work of political scientist Hahrie Han, has been easily integrated into work across the organisation because it readily applies to the work of different departments, including fundraising, marketing, organising. While it has been too early to integrate these metrics into comprehensive evaluation, the process has spurred reflection within the organisation and greater attention to their efforts to recruit and retain leaders over time.

How do you measure gifts of time, expertise and leadership? What indicators can you use to assess grassroots power building, organising and volunteer initiatives? This case study is part of a year long Measuring People Power project with over 500 participants from 170 global orgs, groups and movements that explored these questions. Find out more and get the key takeaways!

We need to figure out the best approaches, frameworks, metrics, and methods being used to measure and quantify people powered approaches. 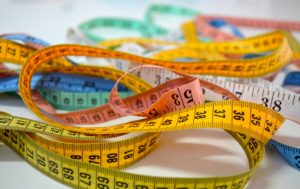 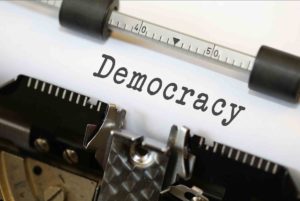