Systems design thinking is a weapon; let's use it for good 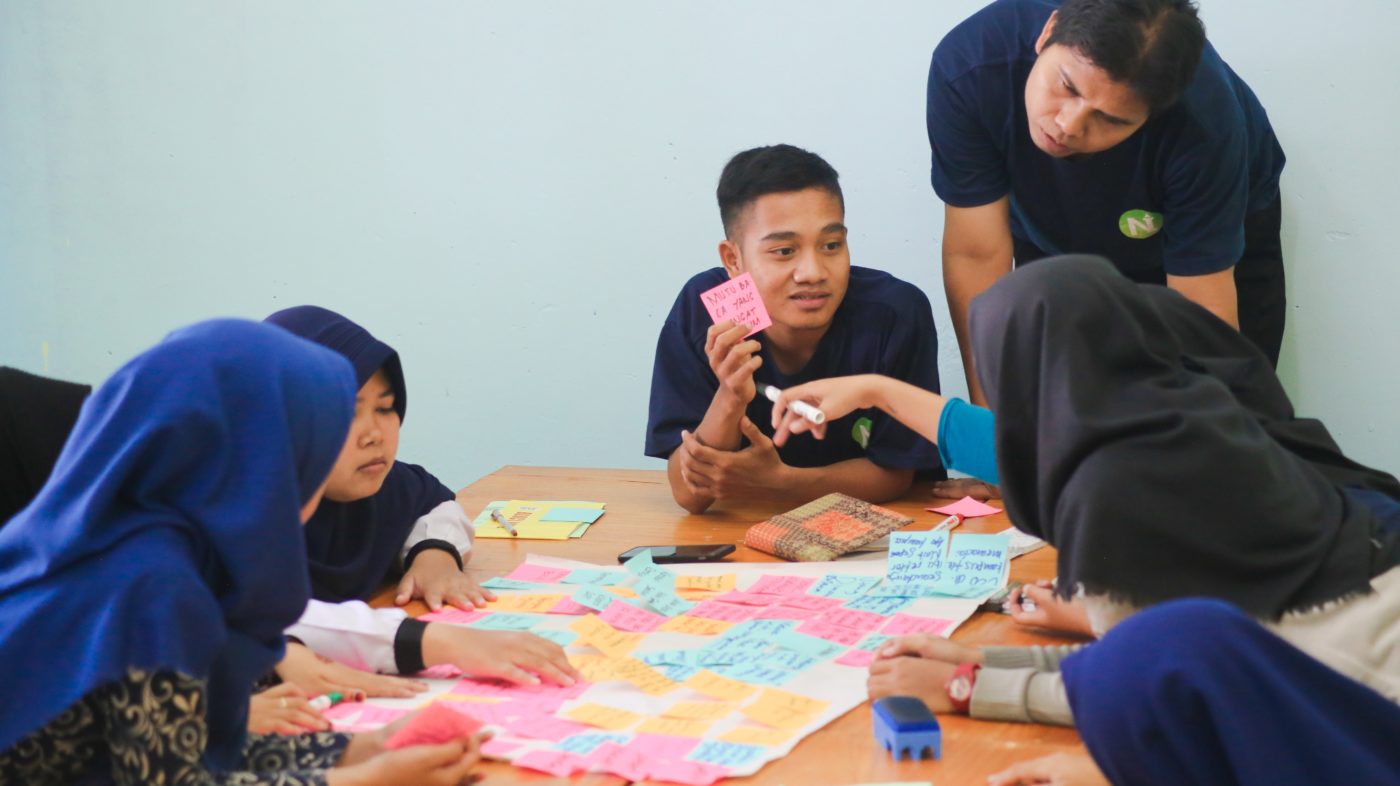 This article was initially published on the Advocacy Accelerator website. It is republished here with permission.

People power has ancient roots, but its application has globalized in the past century. Ordinary people have coalesced their power to overthrow dictators, chase off foreign occupations, and rectify all kinds of injustices. According to a study of 323 violent and nonviolent movements carried out between 1900 and 2006, nonviolent people power proved twice as successful as armed uprising.

But dictators and CEOs have studied civil resistance well. Dictators have supplemented their iron fists with soft tactics of co-optation, sponsorship, and bribery. They have exerted fierce repression on dissidents while being awarded aid and partnership for their advances in human rights and development. CEOs are playing chess a whole lot better than us. They discard what hasn’t proved helpful in entrenching their power and wealth, and they find what works better. Corporate boards develop decades-long strategic plans that are malleable enough to innovate along the way.

As state and private sector power becomes increasingly consolidated, we who resist such authoritarianism must harness new strategies too. In activist culture, a type of political purism often prevents us from adapting corporate strategies. Civil society professionals learn a kind of bureaucratic campaigning naïve to power and have trouble breaking out of their silos to embrace methods more effective for the 21st century.

Enter systems design thinking. Mobilisation Lab and Nairobi-based Advocacy Accelerator recently convened a workshop on how we might use this Zuckerberg-generation strategizing to make an impact. During five days learning about how this approach might impact Solidarity Uganda’s work for social and political change, I reflected deeply on how rapid prototyping around human psychology might help us mobilize key constituencies more effectively.

Systems design thinking assumes that there is no one path toward victory, that there can always be a better path than the one you are on, and that one finds these better paths by blazing a trail — by doing something often out of the ordinary and gauging impact along the way.

For anyone like me who has sat among activists who want to plan a march or petition because they have no more strategic ideas — or among campaigning professionals spending large budgets on T-shirts, press conferences, and banners because it’s what they’ve always done — systems design thinking is one process (among others) that can replace these ineffective patterns with solutions that might actually bring you closer to victory. If the likes of Steve Jobs, Elon Musk, and Jeff Bezos are disrupting the system for the ends of more personal wealth, why shouldn’t we millennials apply the same strategic dexterity to create more just societies? Tech entrepreneurs shouldn’t hold a monopoly on the knowledge of systems design thinking any more than generals should hold on monopoly on the wisdom of Sun Tzu’s The Art of War.

People power needs to become more strategic, and it needs to do so urgently, given the crises upon us now. No two groups will use systems design thinking in quite the same way, but its framework can be appropriated for the ends of your own campaign. Mobilisation Lab’s manual is a wonderful place to start.

Photo by Zainul Yasni on Unsplash