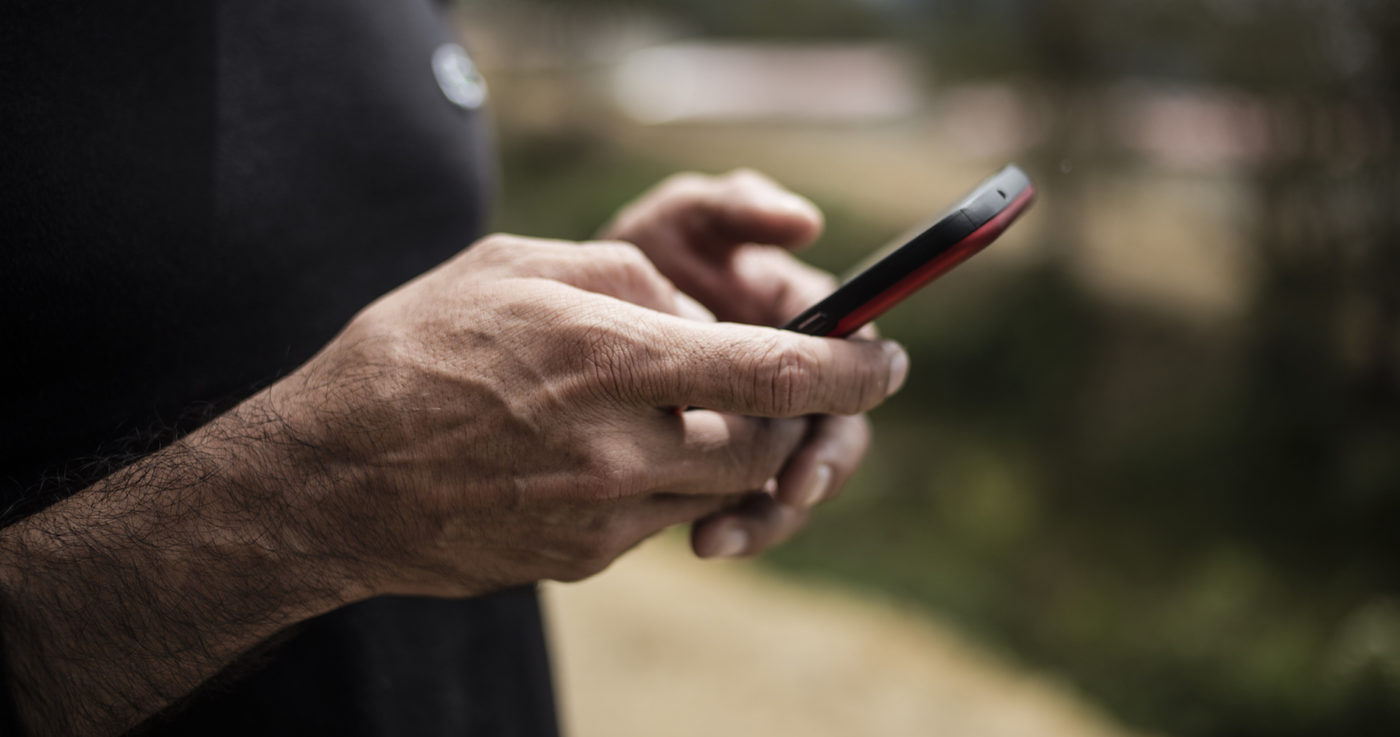 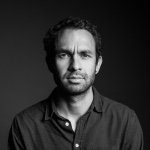 Journalist and documentary filmmaker based in New York City and Bogotá

What happens when a militant organization fighting a revolution for over 50 years in remote tropical jungles suddenly has to adapt to the largely urban and increasingly digital world of modern politics?

Dawn breaks in Icononzo, a cold and isolated place high in the Andes mountains of central Colombia, and a decades-long hideout of the Revolutionary Armed Forces of Colombia (FARC). It looks like a farming settlement in the making more than a rebel campsite or a former battlefield. The ground is muddy, and structures are being built on freshly cleared land. Gregory, a seasoned combatant of FARC’s Antonio Nariño Front, steps out of his newly built, 19 by 13 foot prefab house to greet me. He is holding a smartphone.

“Waking up at 5:00 a.m. to read the news on our phones has become our new calisthenics,” Gregory says. He is referring to the strict physical routine he kept as a guerrilla living in remote military-style camps. Pointing at his shiny Samsung S7, he says, “The first and last thing we now do every day day is check this thing to see what’s happening in the world, and read any communication that our comrades send through WhatsApp.” 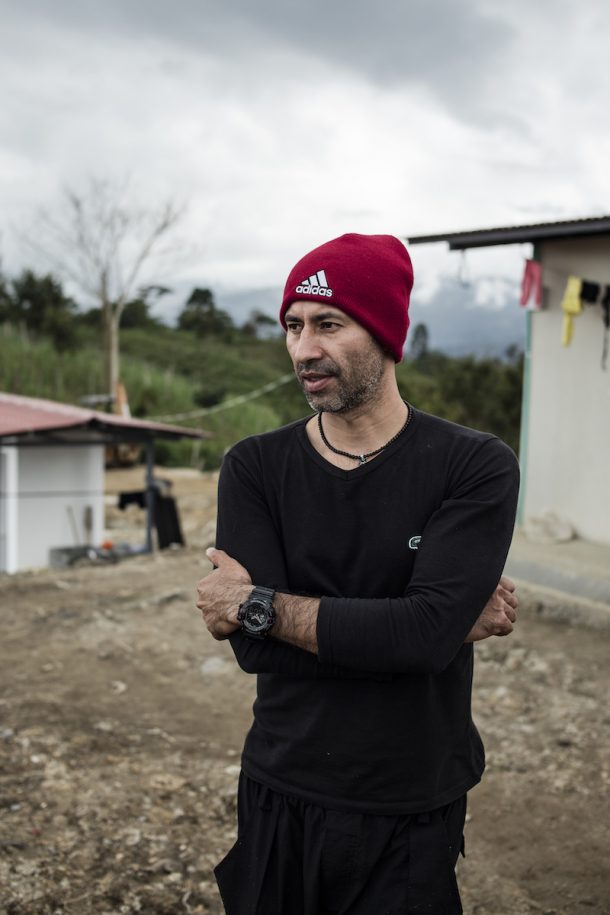 Gregory, a former FARC guerilla based at Icononzo, spoke about how FARC is learning to use social media for communications and engagement. Photo © Ramon Campos Iriarte.

This is the first smartphone Gregory has ever owned. Only a few months ago, when he was still a guerilla, possession of a trackable communications device would have been suicidal.

The FARC, a highly disciplined and hermetic Marxist organization with roots in the landless peasants’ movement of the 1950s, waged war on the Colombian establishment for more than five decades. The confrontation exacted a terrible price. At least 220,000 Colombians died over a period of five decades, while around 7 million were displaced from their homes.

Violent clashes peaked in the early 2000s as the government stepped up its offensive against the rebels, but by 2010 a stalemate had been reached: It was no longer possible for the rebels to topple the government; nor could the government reasonably aspire to defeat the guerrillas militarily.

On September 27, 2016, after four years of peace negotiations, Colombian president Juan Manuel Santos and FARC commander-in-chief Rodrigo Londoño, aka Timochenko, signed a peace treaty and shook hands on national television, in a reconciliation that marked the official end of a bloody conflict. A few months earlier this would have been unthinkable. Colombia had been a country long accustomed to an unending war.

After the ceasefire, things changed rapidly in Colombia: rebel units all over the country broke up their campsites and began transitioning to civilian life. The FARC began preparing their entry into peaceful, legal politics.

For demobilised FARC guerillas, the most immediate challenge during the disarmament process was to remain alert for security risks. Memories of the government-sponsored death squads of the 1980s were still fresh. To pre-empt the risk of assassination, the demobilising FARC combatants used WhatsApp and Facebook to establish chains of communication with journalists and human rights NGOs, so that they could send out real time alerts when they detected a security threat.

Despite isolated violations of the peace accord since, with at least five guerrillas assassinated in 2016, the government and the former FARC fighters have decided to trust that the death squads will not resume committing massacres in the notorious style of the 1980s.

Meanwhile, the  FARC is focusing on the challenges of entering mainstream politics and becoming relevant players in the electoral arena.

Technology has fundamentally changed how the former guerrillas communicate as civilian political actors.

The former FARC fighters are learning how to use social media as a means of communicating their political message to the Colombian people. This has been a challenging process: government hackers have taken down their website several times, while Facebook and Twitter have shut down the FARC accounts several times following complaints by groups from the extreme right. Since the FARC was on the State Department’s list of terrorist organisations before the peace agreement was negotiated and implemented, the US-based social media platforms have been responsive to complaints from Colombian right-wing groups. But each time one of the FARC’s social media accounts is shut down, they immediately re-open it.

The FARC in its civilian incarnation wants to get through to potential constituencies, explains Gregory — who taught urban warfare, explosives, and organizational strategies to other guerrillas during the war. “For over 50 years,” he said, “only one version of the truth has been allowed in Colombia. Now, it is our turn to tell our truth.”

From AK-47 rounds to tweets

Before the peace talks in Havana, which he attended, the only IT tool Gregory knew was email, from his time as a university student. He learned new digital skills quickly, out of necessity.

“In Cuba, we had to hit the ground running: we started setting up social media accounts, learning to code and maintain our websites, and creating public profiles for our leaders, who were just coming out of hiding and needed to start being seen as public figures in Colombian politics.” 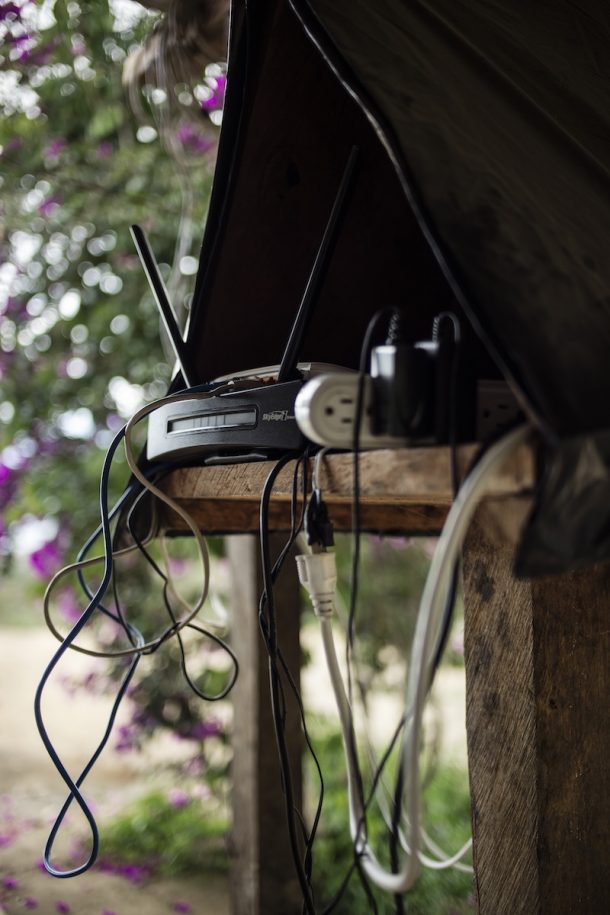 After the ceasefire went into effect, the FARC media team that was based out of Havana started circulating video ads that targeted social justice issues like political corruption and the inefficiency of the healthcare system. Using WhatsApp chains and Facebook, they communicated using a fresh discourse that seemed to deviate significantly from their former 1970s-style Marxist style. People in the cities started watching the clips, talking about them and sharing them. The rebels came out swinging, and their first media experiment was a success.

Former combatants of all ranks began to adapt quickly and efficiently to internet technology. In Icononzo, one of 26 disarmament camps across Colombia, the organization has already outfitted 25 political cadres with S7 work phones —their “new weapons” as Gregory puts it. There’s a functioning WiFi hotspot for public use, and nearly all guerrillas now have a cellphone.

Timochenko, the former leader of the FARC, has become an avid social media user. His witty tweets have earned him the nickname “tweet-o-chenko,” and he has his own Instagram account.

Meanwhile, a delegation was selected from each disarmament camp to attend a five-month crash course on graphic design, social media, journalism and photography. “Just like we used to provide all our fighters with fatigues and boots, we’re seeing the need to start providing them with data plans,” Gregory said.

But not everything is going web-based just yet. Colombia ranks relatively low in the Global Connectivity Index, with access to the internet limited or nonexistent in large swathes of the country. And that’s the Colombia that the FARC know very well.

“How are we going to reach the poor inhabitants of the southern jungles, for example, if there’s no connectivity down there? In the future, we’ll have to come up with new tools for communication,” said Gregory. He continued: “For now, we’ll keep reaching out with our message of reconciliation.”

Heavy rain falls on the camp, and we have to leave before the road becomes even more impassable than we found it on the way up. I thank Gregory for his time and promise to send him some photos of my visit.

He gave me his characteristic assertive look and said, “I’ll be on WhatsApp.”