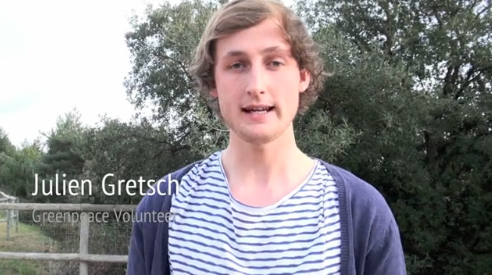 As part Greenpeace’s Digital Mobilisation Skillshare (GPDMS), three volunteers from the Netherlands, Switzerland and the United States joined the four-day event to share their volunteer perspective on how to build innovative people-powered campaigns.

Our story with Julian Gretsch is the first in a series with these volunteers, whose work is demonstrating the diversity and creativity of Greenpeace supporters.

Sant Hilari Sacalm, Spain – Twenty-three-year old Julian Gretsch was puzzled. He knew his friends and other young people were against coal power plants, yet they never came to protests.

Julian, who was involved in Greenpeace Netherlands’ volunteer network and was organizing anti-coal demonstrations, wanted to know why his friends weren’t joining in. The answer? They didn’t consider themselves to be protesters, the type to stand around and hold a sign.

This got Julian thinking about ways younger people could get interested in the very real threats in their backyard. In Groningen they were building one new coal plant. In Rotterdam, another two in a city already loaded with a coal plant.

He’d been to a dance event in Germany against nuclear power, maybe there could be a similar event for coal. This was the spark for what is now Beats Against Coal, a dance party that invests the profits into the club towards sustainability initiatives.

Julian refers to Beats Against Coal as “a carrot-mob,” instead of protesting or boycotting businesses, the event is providing them with an incentive for change.

Seventy per cent of the profits that the club makes during a Beat’s Against Coal event are invested into making the location more sustainable.

For its first event June 29, 2012, the club called the Pulse agreed to switch its energy provider to Grunneger Power, a local green energy company, as well as changing habits regarding the use of its heating system. Pulse also agreed to implement LED lights.

While the first event wasn’t widely publicized, Beats Against Coal was able to donate $341 of the money raised back into the club towards it greening efforts.

Beat’s Against Coal’s next event is tonight with a lineup of well-known djs and artists in Rotterdam. Julian is hoping the second event will see a high turnout, increasing the prominence of Beats Against Coal, which is already securing a name for itself.

While it was difficult to convince the first club to take on Beats Against Coal, Julian says as the event’s popularity grows so does the club owners’ willingness to participate.

Since launching the dance party events designed to raise awareness among young people, Greenpeace Netherlands has played a supporting role in Julian’s work.

Working with his main contact Roos Wattel, Julian receives support for marketing and promotion, from helping with press releases to providing media contacts. Greenpeace Netherlands also paid to secure the BeatsAgainstCoal.co.nr website domain (there is also a Facebook page here and event pages).

They’ve also connected Julian to Albert ten Kate, their campaigner on coal, which provides him with latest updates from the government and local decision-makers.

Julian credits a strong volunteer network, which helped him build out his ideas, and Greenpeace Netherlands for equipping him with professional expertise, in evolving Beats Against Coal into a growing movement.

Attending GPDMS is also rewarding for Julian, who particiated in open sessions among 140 Greenpeace staff members from around the world.

“I’m learning a lot, and there are lots of inspiring stories,” he tells Mob Lab. “I’m really enjoying it.”

More event coverage:
A man on a mission to mobilise 2 billion people in 4 years

Mobilisation comes to life at DMS 2013 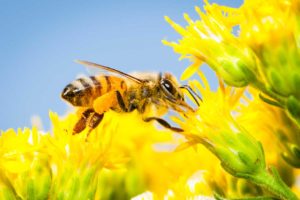 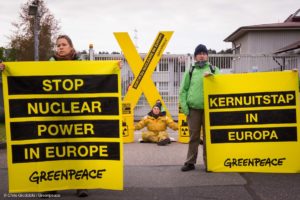