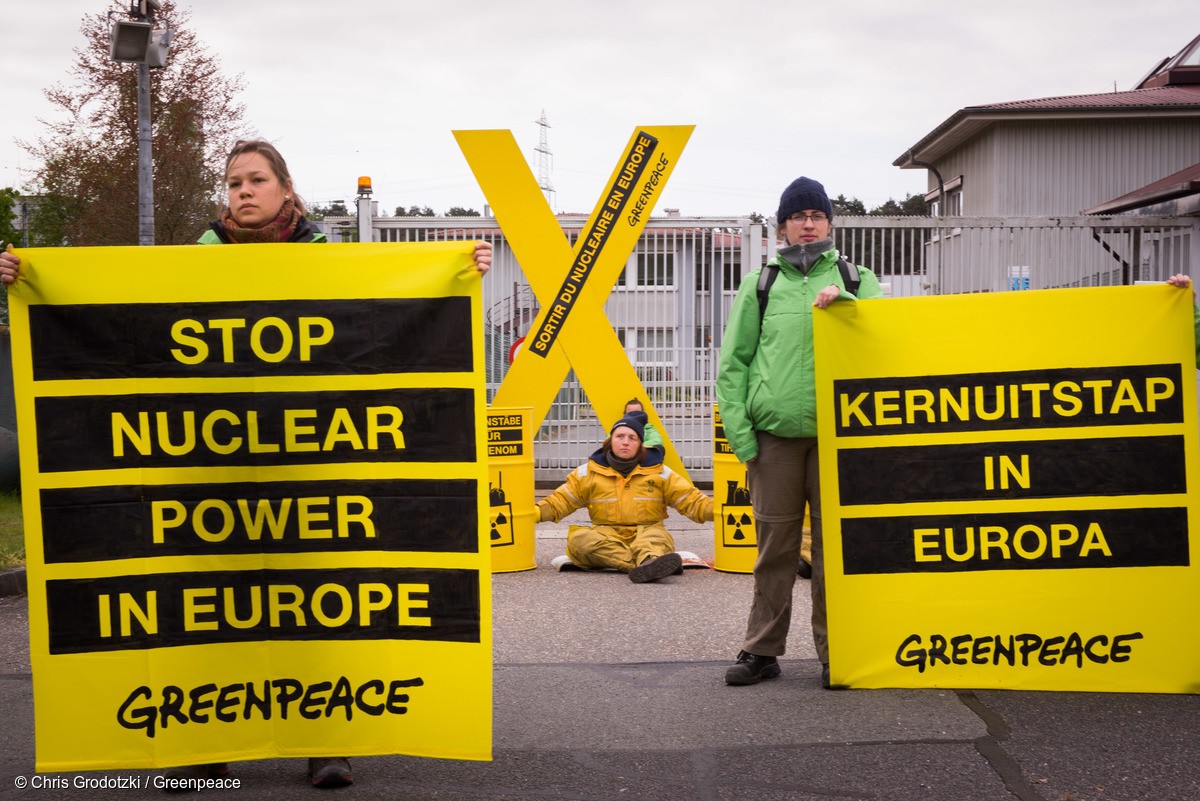 Part of the challenge facing digital campaigners at Greenpeace and other organizations is creating and supporting opportunities for creative volunteers and other people to engage more deeply with campaigns. In many organizations, you have just two options outside of donating money: one click to sign a petition, or invest in days or weeks of training to become a trusted, skilled volunteer.

But increasingly we’re seeing Greenpeace organizations collaborating more with supporters and even asking supporters to assume more ownership for campaigns.

Meet Alexander van Sehlen of Germany. Alexander led a volunteer group for four years before joining the staff of Greenpeace Germany. This group helped craft a network of seven groups that ran an anti-nuclear campaign across the country. Volunteers painted yellow tins with signs pointing to Chernobyl and left them in cities to raise public awareness that the dangers of nuclear power are everywhere. The series of events culminated in the seven groups coming together to stage a mock nuclear plant explosion.

The value of this project is, in part, increased public awareness of nuclear power dangers. But there’s much more to learn in how it was done and what the network can do in the future. The network gave people relevant tasks they could manage and supported them along the way – a useful practice for online organizing practitioners, too. The result was a series of powerful events and a stronger collaborative network that can work together on future campaigns. These individuals are more invested in the network, the organization, and positive social change. 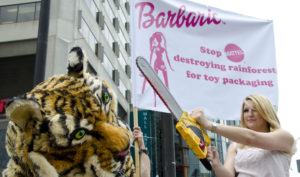 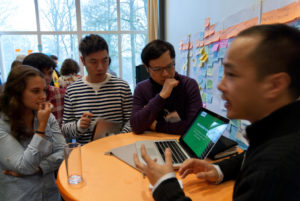