Nimble campaigning: How responding to the news cycle pays off 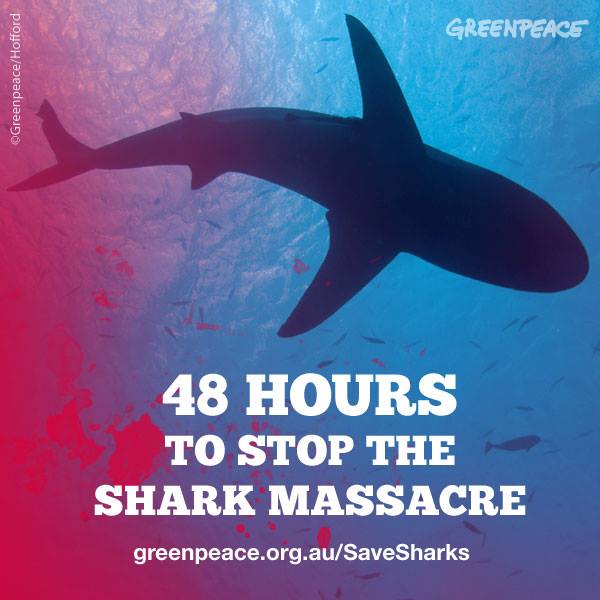 Are you listening carefully enough? Recognising the passionate feelings provoked by Western Australia’s state government plan to cull sharks, and acting quickly, meant campaigners were able to channel public outrage about the policy and put the issue in front of a global audience. It’s a great example of how important wide eyes and open ears are to good campaigning, and how vital it is to move on fast feet.

The campaign has not yet stopped Western Australia’s new strategy of culling sharks to prevent shark attacks, but Greenpeace Australia was able to mobilise hundreds of thousands of people, many of them new to Greenpeace, around the issue. Paying attention to what’s going on – staff spotted how much attention the issue was getting on facebook – and being ready to put resources into a quickly-organised campaign paid off with explosive viral growth.

The Western Australian Government’s plan to cull sharks as a strategy to prevent shark attacks was met with immediate, widespread opposition from ocean-lovers in the beachside Perth suburb of Cottesloe and people around the world.

Within hours of the news breaking, our supporter base were expressing significant outrage. We got dozens of phone calls, emails and tweets asking Greenpeace to step in and support activists campaigning on the ground. We were faced with an urgent crisis; the level of response, and the national and international media attention also offered a clear opportunity to challenge a harmful policy.

We launched a rapid-response campaign targeting the Premier of Western Australia, Colin Barnett, to reverse the decision immediately in light of overwhelming scientific and community opposition. The response was overwhelming. Our advocacy email reached one of the highest click-to-open rates ever. Content reached millions on social media, this Facebook post achieving over 27,000 shares. #NoWAsharkcull was trending on Twitter for days.

What did we achieve?

We haven’t won yet. Tragically, after several weeks of delays the first shark – a 3 metre female tiger shark – was killed with a rifle blast to the head. And since then, other sharks have met the same fate.

Activists haven’t yet won the campaign, but Greenpeace played a significant role in supporting already excellent work. As a result, our movement is stronger than ever and local activists have the mass exposure they need to continue their grassroots work.

We activated new audiences: As our content was shared more and more, our contactable supporter base grew. To date, over 233,000 people have signed our urgent petition. More than half were taking action for the first time, representing growth of our supporter base.

Pressuring the decision maker: It’s fair to say we got under the skin of the WA Premier. His office tried to counter Greenpeace in the press, accusing us of willingly taking down technical infrastructure by flooding their inbox with so many emails. Our response? When you get a massive public reaction like that to a new policy, it’s probably because the policy itself is indefensible.

Demonstrating global pressure: Decision makers received emails from across the world. This effectively demonstrated that the cull was globally recognised as ineffective and cruel. 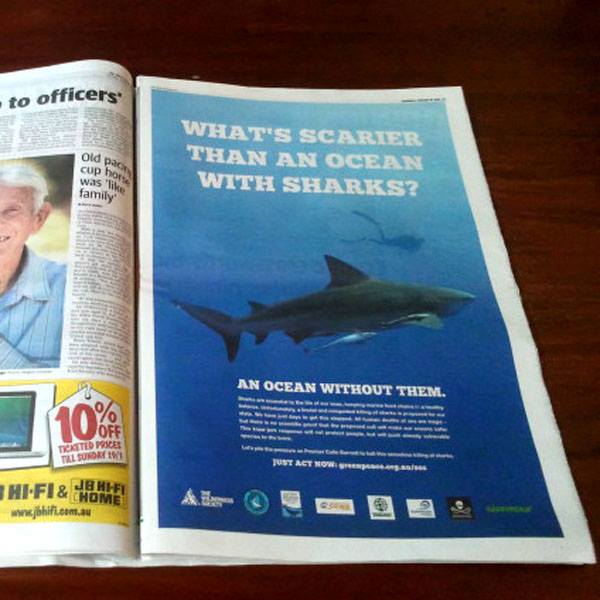 Campaign advertising in The West Australian newspaper, funded by supporters.

What did we learn?

It’s near impossible to know what will go viral. But this campaign has taught us some key principles that – where possible – we’ll be incorporating into our longer-term campaign efforts. Here are our four key takeaways:

What’s your advice for being ready to respond rapidly to external crises and opportunities? Share your tips by leaving a comment below.

How do you run responsive campaigns in a fast-paced world? Oscar Soria from Avaaz and Ben Simon from the Greenpeace Response Lab share their insights on MobLab Live. 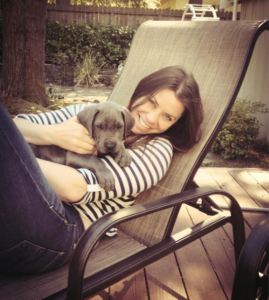