Beyond the hype: Making sense of blockchain for social change

MobLab Live takes a closer look at blockchain for social change and separates the hype from the actual potential. 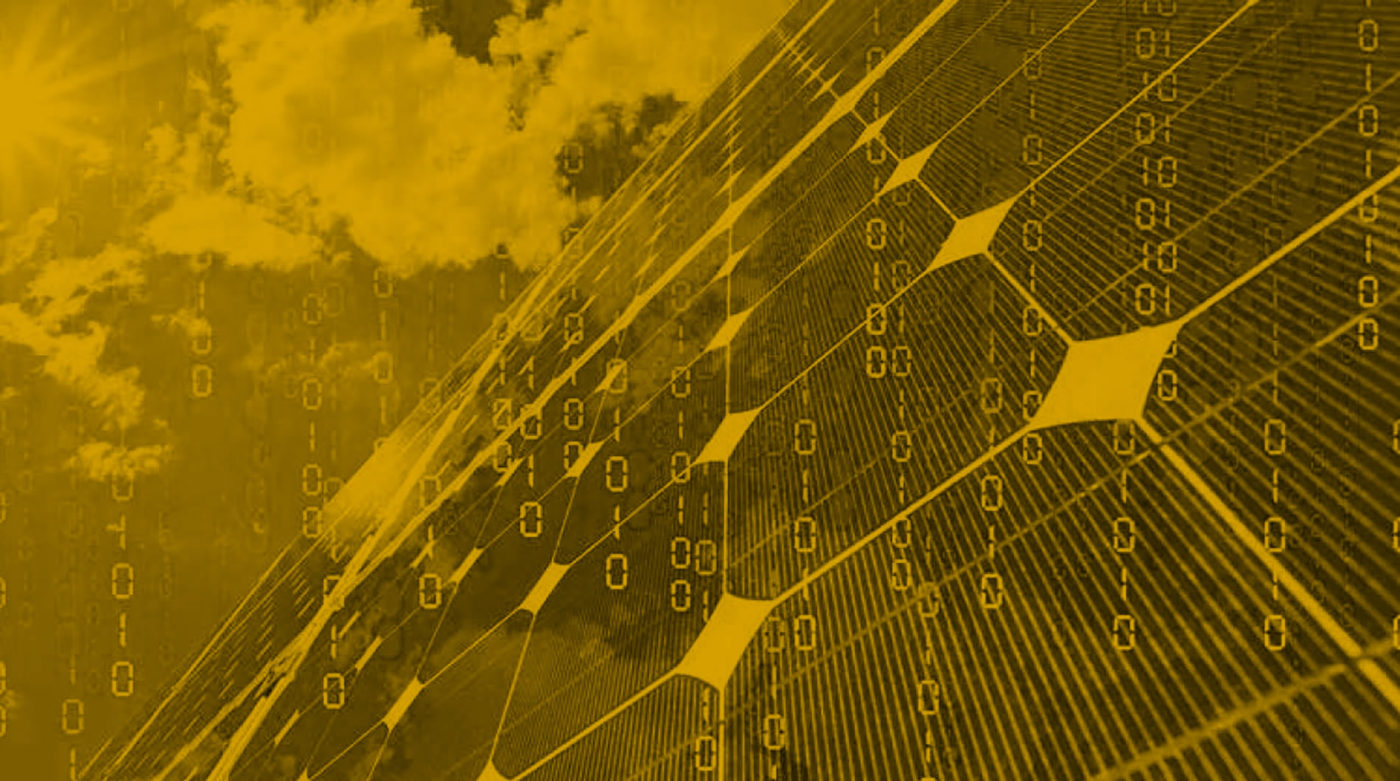 Blockchain is getting a lot of buzz in social change circles. We want change makers and social change leaders to be able to better understand what a blockchain is, how and when it might be useful and what success with blockchain looks like.

Blockchain is being tested in international development, renewable energy, digital identity and poverty alleviation projects around the world. Our conversation identified several examples and lessons. Watch a recording of MobLab Live below and check out our takeaways and resources.

What to know about blockchain now

The core components of blockchain

Blockchain is potentially fundamental to a new internet

Blockchain is a new development in the field of science, digital tech and economics. It’s too early to jump to conclusions about blockchain’s impact because it is at the same place as the idea of the internet was 30 or 40 years ago.

Our guests were unanimous in a shared view that we have yet to see (or even understand) the potential of blockchain to transform how we do much of what we take for granted today. Blockchain is changing how we track supply chain of grains, execute contracts, get workers and farmers paid on time, empower local community development, support small businesses, stand behind reliable electronic voting and more. Blockchain’s borderless networks disrupt how governments, banks and corporations move, track and secure resources (from money to information).

Blockchain is more than cryptocurrency + Examples

We often hear about blockchain in the context of cryptocurrency (think Bitcoin and Ethereum). But blockchain is supporting non-currency transactions like property transfers, land registries and renewable power sharing in neighborhoods and states (example: Power Ledger in Australia).

In Nigeria’s delta region, an area hard hit by environmental degradation caused by the oil industry, residents are cleaning land and taking before and after photos of their work. Staff at a group called SELA review photos and deploy blockchain tokens to award value.

E-coin project is utilising blockchain for energy conservation and also for inter-communal financial system to trade food, clothing with merchants.

At the United Nations Zaatari refugee camp in Jordan over 75,000 refugees are using a blockchain system integrated with biometrics to secure and track World Food Program supplies. The system helps organisations create the accountability and transparency needed to protect supplies typically at risk from governments and criminals.

This and other blockchain identity systems can help individuals protect their information from centralised governments. Consider what happens to stateless refugees who can no longer document their birth, education, finance, employment and other histories. But it’s also puts identities at risk of data mining and surveillance.

Oh, but there are obstacles

Like any other technology ,blockchain can be used by both good and bad actors. It may lead to disempowerment and exploitation of the marginalised communities who are already facing threats of surveillance, data mining and leaking.

Our guests suggested that the full potential of blockchain is yet to come when (or if) the tools are more widely adopted. Not is a critical time in blockchain development. We can preempt a lot of problems by tackling complex ethical and policy questions.

Here’s an assortment of examples and links mentioned during MobLab Live as well as resources shared by our guests, team and network? Send an email to editor@mobilisationlab.org if you want to add other examples and links.