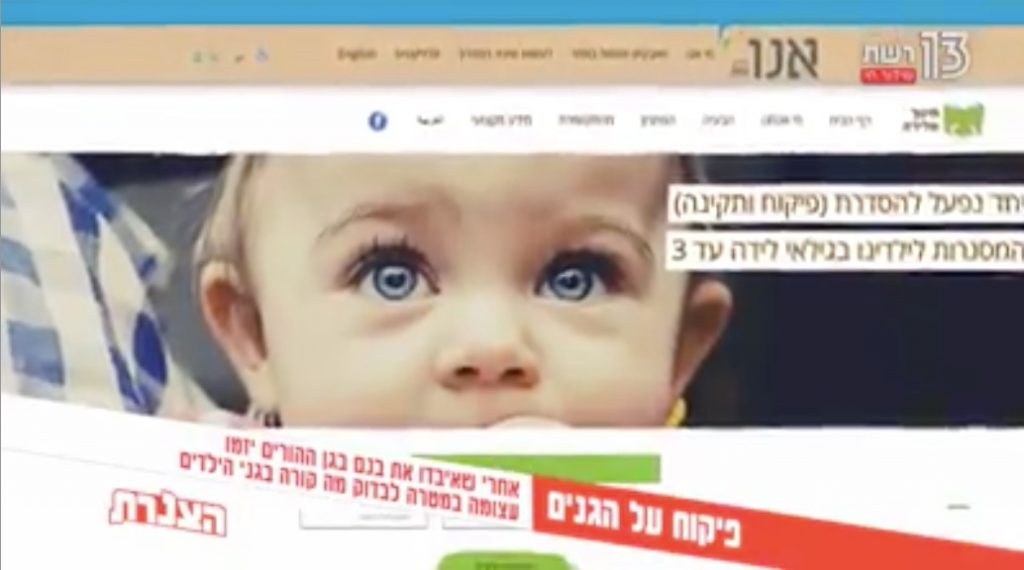 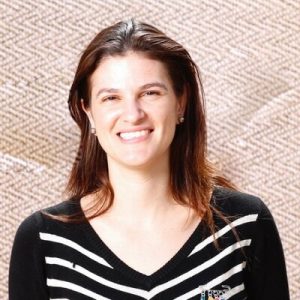 Deputy Director of ANU, the most powerful platform for social activism in Israel

Campaigners know from experience and training that personal stories hold great potential power. We often labor over edited narratives and highly produced videos in hopes of maximising the impact of stories. Sometimes, it’s worth stepping aside, allowing the storyteller to speak, and focusing on providing a platform for action. Nicole Hod, Deputy Director of ANU-Making Change, shares her organisation’s experience with the power of personal stories.

Two years ago, ANU-Making Change established the Coalition for Education from Birth with support from the Bernard Van Leer Foundation. After recognizing the critical situation of daycare centers for children under three, ANU decided to bring together parents, caregivers, kindergarten operators, educators and academics from all sectors of Israeli society, to join forces and advocate for high-quality, regulated and accessible daycares.

The Coalition was making policy breakthroughs, building new alliances and bringing new supporters on board as it gained more visibility. The Coalition successfully pushed for reforms both within the Welfare Ministry (which currently holds jurisdiction over public daycare centers for children under three) and at the Knesset level. Dozens of Members of Knesset were requesting meetings with us We were able to build strong relationships with key government officials and opinion leaders.

Despite our intensive and unified efforts, we struggled to mobilise a critical mass of parents to support our cause. We launched multiple petitions over the past year but were unable to get more than a few hundred signatures. We were gaining great momentum on the advocacy front but falling behind with the people most impacted by child care laws: families and parents at the grassroots level. That is when we met Anat and her husband Erez.

Anat decided to join the Coalition after she lost her 8-month-old baby at a private daycare center. As Anat recalls, “I went to pick up my son and found out that an ambulance had taken him away. An hour later I learned that he wasn’t coming back.” According to the kindergarten teacher, there were supposed to be a maximum of five children per adult. She was also assured that the staff knew CPR. 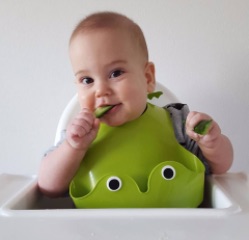 In reality, the caregiver was alone with eight toddlers (four of whom were young babies). She didn’t know CPR, and did not follow standard emergency procedures. For instance, she called her husband before she called emergency services.

Anat and Erez will never know what exactly happened that morning. In Israel, daycare centers for children under three are not regulated. Anyone can open a daycare without a background check or training. There are no regulations on the standards, physical conditions or number of children under adult supervision. This has resulted in countless incidents and hundreds of negligence and abuse claims across the country. The government has not taken responsibility over this matter in a holistic way.

Anat wanted to make sure that her story would be heard and would trigger a public outcry that would shake government to act and make sure that her baby’s case would be the last. We knew that this personal story could provide the leverage needed to fuel our efforts and mobilise the general public. It was important to us to treat this story with the necessary sensitivity and respect.

We decided to produce a video presenting Anat and Erez’s story. The video quickly went viral and was picked up by several prime-time TV shows. However, media coverage did not translate into the petition signatures needed to build a base of supporters who could be mobilised to take future actions. 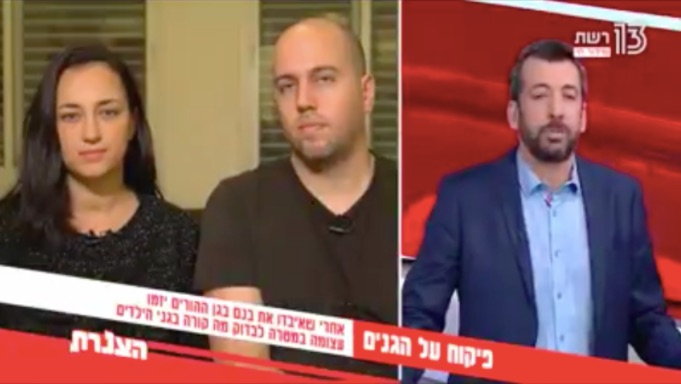 Anat and Erez sharing their story on Israeli television.

And then the unexpected happened: Two weeks after releasing the video, while ANU’s team was in the middle of a staff meeting, Anat decided to write a very personal post on her Facebook page. She did not use the video or any graphics. It was simply a short yet powerful personal post that told her story and called for action. She tagged the Coalition, ultimately inviting people to go to our website and sign the petition.

Anat’s post had been shared over 10,000 times when we finished our two-hour staff meeting. Over 5,000 people signed the petition in two hours. By the end of the day, this number climbed to 30,000! This number reached almost 50,000 people over the next week. Israel is a small country so 50,000 petition signatures in a few days is significant.

Several lessons can be derived from this process:

We are now building a base of supporters. Our goal is to maintain constant communication via email. It will be important to bring our message across, share our vision and the course of action. We’re bringing new supporters up the engagement ladder to increase the public pressure needed for legal and policy change.