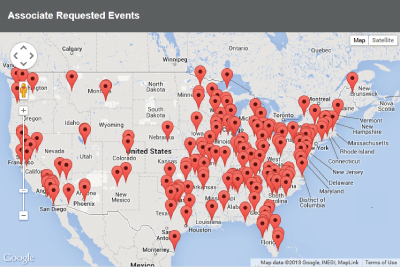 Witness.org found a way to make the stories about forced evictions in Rio de Janeiro more visible. As the city prepares to host the 2014 World Cup and 2016 Olympics, some people are being forced from their homes for construction projects. Online videos shot by community members, alternative news agencies, NGOs, social movements and mainstream media showed powerful testimonies from affected citizens.

Over 18 months, 114 videos were identified from raw cell-phone clips to edited pieces. These videos were catalogued, organized and fact-checked. The violations in the videos were linked to specific laws being broken. Resulting data showed in communities undergoing forced evictions, 53 percent of videos reported the lack of prior warning before demolitions and 44 percent reported intimidation, threats, and violence during the evictions.  Via PBS Media Shift

A grassroots campaign by the women and men of Saudi Arabia aims to revive the demand to lift the ban on women driving, and Oct. 26 was #womentodrive day.

The Speed Sisters, the first all-women motor racing team in the Middle East, support the campaign by asking their fans to take a picture holding a sign of support (including hashtags #Oct26Driving and #women2drive) and post the photos on their Twitter and Facebook Page.

A viral video by Hisham Fageeh, an Arab American comedian and actor originally from Saudi Arabia, singing the song “No Woman, No Drive” also drew attention to the campaign. Via Osocio.org

UNICEF has been running a nightly campaign featuring projection mapping silhouettes of the thousands of child refugees in Stockholm.

More than 3,500 children came alone to Sweden as refugees with no place to go. The children refugees are homeless and need help, and the campaign asks people to sign a petition to shed light on the growing issues facing child refugees. Via DigitalBuzzBlog.com

Workers speak out through OUR Walmart campaign

Walmart employees can anonymously request protests at their store through the OUR Walmart campaign website. Within the first day of being launched, the website drew 90 “hand-raisers”

The union-backed campaign includes a U.S. map showing the store locations that have generated comments or protest requests.

The website is the latest effort of the campaign to use the Internet to assist labor organizing. OUR Walmart has used websites and social media to target the brand and engage potential supporters in the retail giant’s employee base. Campaign staff and worker activists also maintain several private and public Facebook pages. Via associatevoices.org and Salon.com 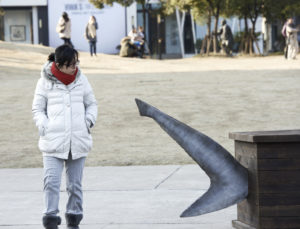 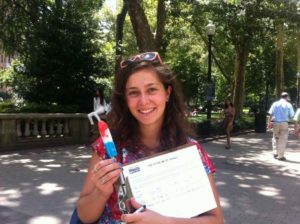 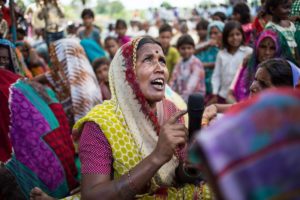