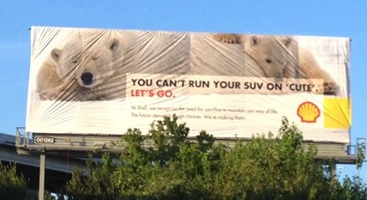 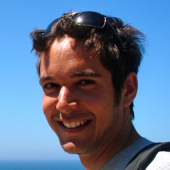 In case you haven’t seen it, there’s some nice evidence of the fusion of our offline and online work at Greenpeace during the Shell week of action.

On July 16th, when we shut down 76 Shell stations across the UK (on live TV!) there was a massive spike in Twitter interest.

Nine percent of the UK Twitter population heard something negative about Shell on 16th of July according to YouGov. That’s about 1 million people in the UK (Twitter reach in UK = 10M). To put that number in context, it is about five times the circulation of the hardcopy Guardian newspaper.

But all this interest wasn’t just because of the UK action against Shell garages. That acted more like a catalyst.

Seven days before the 16th, ArcticReady.com (a Greenpeace/YesLabcollab) re-launched the spoof billboard competition. It wasn’t until the 16th – when real world actions against Shell started – that the social media appetite for the Arctic Ready spoof took off. This is a graph of ‘social media shell’ on Twitter in the past month.

Like other social media fails, people enjoyed mocking Shell and their apparent lack of understanding of social media. The coverage of Greenpeace actions was dwarfed by the reporting of the Shell PR ‘fail’. The majority of those duped by the hoax seemed to enjoy the spoof rather than grumble about misleading the public.

A second spike a couple of days later coincides with media coverage of the spoof, including a piece in Forbes and a gallery on the Guardian. The Twitter coverage of that media coverage could be because people are keen to show the validation of what they were tweeting about earlier. All very ‘meta’ I know but you see it on twitter quite often. I’m not certain yet what empirical evidence there is around that effect.

While it is hard to say exactly what sequence of events were triggered the spike in attention and conversation, Andrew Davies at Greenpeace International puts it down to this tweet from UK comedian Mark Thomas. Again, it is hard to pinpoint a single cause (and there were likely many contributing factors).

Do take a look at Shell's attempt at social meeja before they cotton on http://t.co/1b3oraHc via @Tinthecommunity

Either way, I wonder whether the arcticready.com site would’ve had its second, massive spike without Greenpeace real-world actions. I seriously doubt that the week of action would have had so much online traction without the spoof website. I suspect to a certain extent they both needed each other and it would be good to learn from the experience.

I would love to hear your thoughts.

By the way, full credit to Greenpeace USA for the inspired ArcticReady.com work. If you haven’t seen the latest addition, the mercy poll, check it out now.. 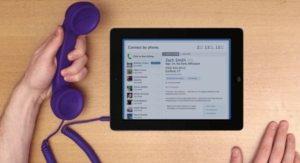 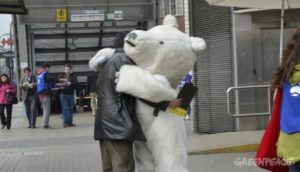 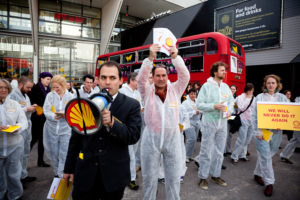