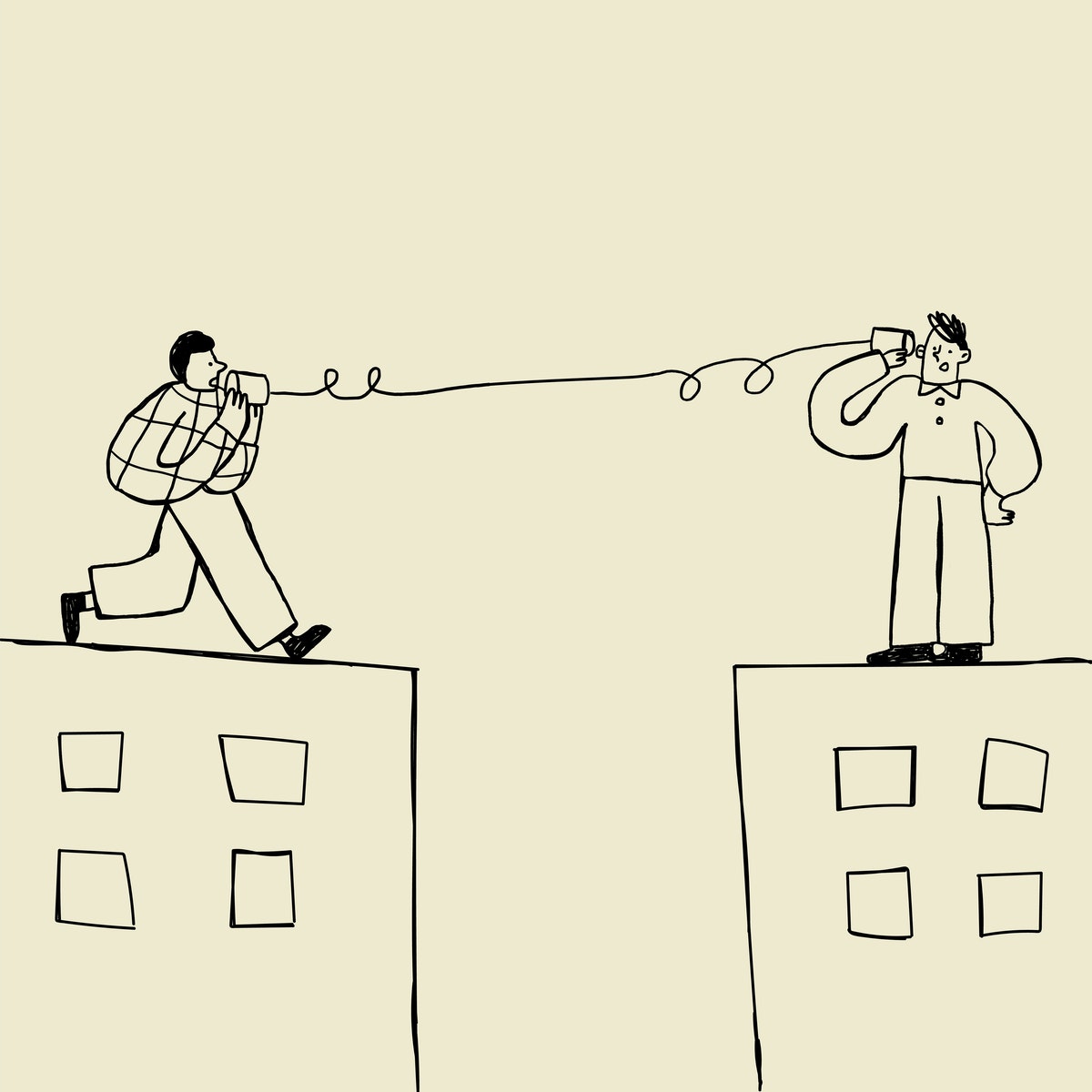 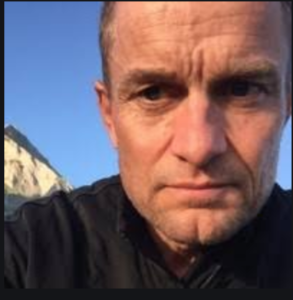 While the coronavirus crisis presents an opportunity to create deep system change, it’s difficult to know where to start and how to do this. This document introduces seven ideas that aim to help practitioners with this process. Each idea is a recommendation for where and how attention and resources can be directed.

IDEA 1: Research-inspired orientation will help us and others to regain agency.

In the 1970’s, John Boyd developed a new combat strategy, which today is used not only by armed forces but also by businesses – The OODA loop concept. 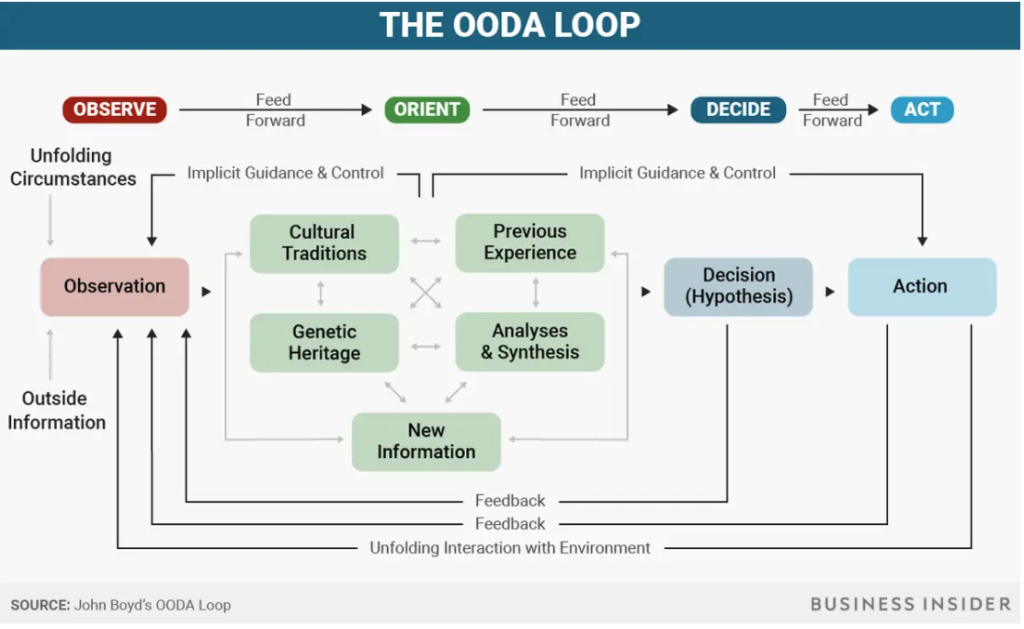 According to Boyd, in order to take decisions and actions, it is important for everyone to be able to orient – to create an understanding of the relevant parts of the world. We do this by observing the environment around us and the unfolding circumstances, and attributing meaning to them. If these are changing, people get stuck in the orientation phase – they cannot take decisions, and they lose agency. Even more, being caught in the state of disorientation, people become anxious and are prone to make things up or believe falsehoods, eager to make sense of the world.

In a crisis, orientation becomes very difficult because we can take less and less past observations for granted. As multiple secondary crises (such as loss of work, psychological stress because of confinement or fear, loss of access to essential services, police violence and more) affect our lives, we cannot base our orientation on pure intuition or an understanding of what is normal. Since orientation becomes an essential objective throughout the crisis, what can our role be?

We can help provide orientation by producing and sharing research that explains the crisis and identifies its opportunities.

We can use data to enter the wider debate and become a credible and trustworthy voice. A good example is the air pollution figures in China that Centre for Research on Energy and Clean Air compiled in the early days of the crisis. This research can be made available for different stakeholders and audiences including raw data for other researchers to analyse, reports for decision makers, and infographics and news reports for our supporters and citizens to support their orientation. Turning research into outputs allows for spending more resources on it and it opens opportunities to apply for third party funding for such projects. Supporting the orientation of multiple audiences is also in line with our objective to increase agency and reduce anxiety.

Here are some further recommendations for how to design such research projects:

Some examples for such research are:

One more thing: monitoring the development of narratives connected to the crisis could be particularly useful as they will determine the mindset changes being triggered by the crisis, and thus indicate what changes will be acceptable in the future.

IDEA 2: Only those who appear empathetic and courageous will be heard now.

If we don’t temporarily change the subject and the narratives of our campaign messages, we run the risk of coming across as lacking empathy and being disconnected from the real problems of the world. We can, however, use this time to be there for our audiences, and, in the meantime, to build our expertise in areas that will matter the most later (see Idea 3).

One way of being there for our audiences is to tap more into the emotional aspects of this crisis, and to create initiatives that help our audiences to work through their emotions. Particularly, initiatives that deal with the capacity of coping with uncertain times and adaptation can help us to build bridges to our future campaigns, being a central topic in the climate campaigning. We could even show more of our own vulnerabilities (for example expressing in online video posts the anxieties we’re feeling by being in such a space of uncertainty), leading the way for our audiences. By working with emotions during this crisis, we can train the skill of taking them into account when campaigning in the future, particularly since dissolving difficult emotions can help trigger action. Mindworks has created an Emotions Tool, for example, that can help create audience-centric campaigns that provoke difficult emotions.

The acute health crisis has provoked creativity and spread of multiple citizen actions often to support the vulnerable. Experience as a provider or receiver of such actions will shape people’s values and narratives about the virus, and could trigger spillover effects into other actions of civil involvement in the future. By facilitating the creation and spread of acts of courage, we not only provide a platform that helps build agency in our audiences, but we also help people to rediscover meaning when past actions look questionable.

IDEA 3: Only those who understand safety and resilience will be heard when shaping the future.

One of the most probable outcomes of this crisis is that people will be left feeling vulnerable. Thus changes to the existing systems will be driven by our desire for safety. Among the experts deciding the post-corona futures, this will translate into discussions about resilience of economic, political, and societal systems. In order to be heard by audiences beyond the environmentalist circles, it will be imperative to enhance our know-how on safety and resilience, develop ideas and research, and start publishing this information as soon as possible. This not only allows us to become an important player but can also generate possible alternatives to authoritarian-based solutions – solutions that increase control and surveillance and decrease civil rights.

Initial research in this area should focus on revealing fragilities the systems expose in the crisis. This research could be combined with the audience research mentioned under Idea 1. It must be stressed here that it is important that we emphasise our position on the research, so we’re not just adding to the flood of opinion pieces. We should also resist the temptation to try to find answers for all systems, and to develop holistic visions.

Mindworks has successfully started to facilitate resilience workshops with climate student initiative around the world using the emotional experiences in the coronavirus crisis as an entry point to move from feeling, to coping, to empathy and then to action.

IDEA 4: Create narratives that allow for change in the future.

Crises have the ability to dramatically change mindsets. The narratives that are created during the crisis and that prevail after the crisis, will determine how deeply, and in which direction, mindsets will shift. Different narratives that evolve within societies could create more polarisation, and fear-based narratives could become even more dominant and influential in our thinking. The stories we tell ourselves and each other about the crisis will determine our actions in the future. If we can shape and reiterate a few key narratives right now that people will adopt as their memories and emotions of the crisis, then we can shape the support for desired action in the future.

Here are some narratives that could help create the fundamental and positive system changes post-crisis:

In contrast, we do not think that the narratives ‘See? Change is possible!’, ‘Governments can take fast decisive action’ or ‘People can radically change their behaviour!’ are useful. This is because most people’s experiences of the changes are/will be negative and they only find them acceptable because they perceive them as temporary. Also, these narratives can be easily connected to the ‘But at what price..?’ narrative.

IDEA 5: Being the Watchdog: Sound the alarm when things go wrong.

Another role we can play in this crisis is that of a watchdog. In the Fukushima Crisis, Greenpeace Japan became the ‘monitor of the monitors’ because they could provide relevant analytical data.

The coronavirus crisis offers other areas where we can provide data and analysis to highlight certain dangers, injustices and lies. Examples are:

The crisis provides opportunities to engage people in conversations who would usually have little reason to talk to each other. For now, we have the perception that we share a common story (although stories are strongly divided between economic classes and other identity markers); we are facing a common enemy (the virus), and the discriminating, value-based narratives to explain the crisis (for example this virus has been invented by the Americans, the Chinese or Muslims) has not yet spread that far.

This allows us to engage with different value groups and milieus in shared conversations about their experiences, feelings and ideas about how to create the world of tomorrow. These conversations (and shared experiences, in the broader sense) can range from Hackathons of thousands of people, virtual citizen assemblies, to cross-community Zoom labs. These conversations can reduce polarisation and provide ways to facilitate shared solutions. If we focus more of our efforts on listening to audiences, and then creating conversations based on what we’ve learnt, we can then explore and test different communication and engagement ideas.

People in fear and disorientation are easy targets for trolls. As much as this crisis can change mindsets for the good, it can also forge negative mindsets. Even if we manage to observe published materials outside our own bubble, a large amount of conversations on the internet are hidden. The 2019/2020 Australian extreme bushfires event showed just how the online public discourse can be shaped by trolls. Troll campaigns often stay invisible until the damage is done. Such campaigns targeting crisis-affected, volatile and fragile audiences can create huge damage.

It is therefore necessary that civil society advances its capacity to spot and identify such trolling. We can either help create, support or collaborate with internet fairies so that they can enter relevant conversations and counteract the trolls’ actions, by opening spaces for conversations similar to those listed under Idea 6, and support the creation of narratives mentioned in Ideas 3 and 4. 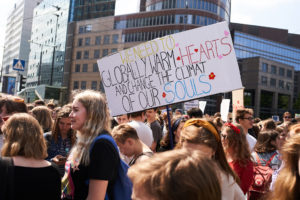 We need creative campaigning more than ever during the coronavirus crisis

Crises like these exacerbate existing inequality and power dynamics. This is an essential window for social change campaigners to not only defend rights, but also drive quantum leaps forward. 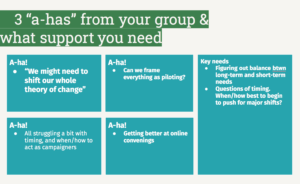 Shifting a five-day workshop to virtual format involves much more than simply switching on our webcams. 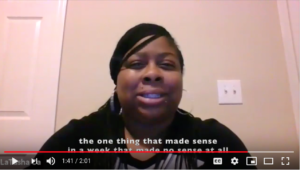