Remember Google Glass? Back in late-2014 we field tested it and reported back on the possible pros and cons of wearbables for campaigners. 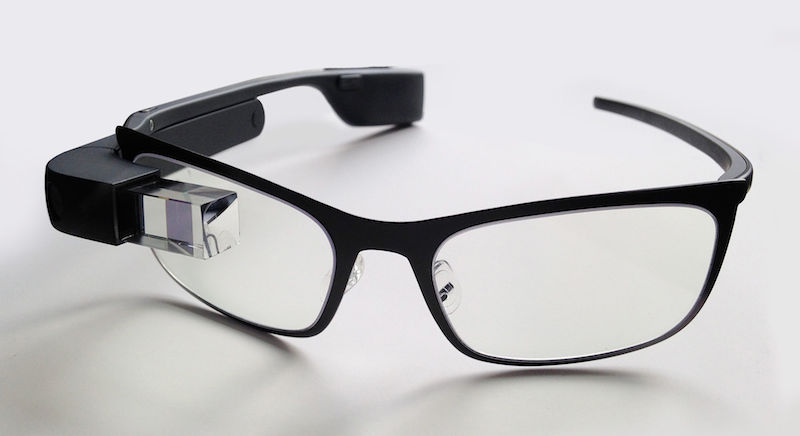 Thanks to Morgan Hargrave, Systems Change Coordinator at WITNESS, an international organization that trains and supports people using video in their fight for human rights, for his help with this story.

A few months ago, we spent time kicking the tires on Google Glass. Former MobLab intern Parker Grayson wore Glass at a large rally outside the White House and tested Glass apps on the street and in the office. Grayson and the MobLab team also spoke to several campaigners and technologists familiar with Glass to get their insights on using Glass for mobilisation and what it may tell us about the role of wearable technology down the road.

It’s worth noting that Glass has lost some traction in recent months, even among leading backers. Release dates have moved around, several Glass app makers have stopped work and Google co-founder Sergey Brin caused a stir recently when he appeared at an event without his digital glasses.

While the future of Glass may be cloudy, our conversations, testing, and the insights of others indicate that Glass can be a useful tactical tool if you need what it offers and there IS a future for Glass-type technology and wearables in campaign settings. Here are some of our key observations upon testing Glass.

Glass Goes to a Rally

Grayson brought Glass to an immigrants rights rally outside the White House on 31 July, 2014, to see how it could be used to support nonviolent actions or civil disobedience.

Our main takeaway is that Glass is most useful device in the hands of an experienced user. We can’t imagine handing this device to someone on the street (or in the field office) and expecting them to use it effortlessly right away. Glass takes practice and its limitations can make it risky in the field. Glass is buggy and has to be tethered to one person (and his or her phone and social media accounts).

Glass also makes you stand out (think of showing up to a board meeting in a clown suit). If you use Glass you should be experienced in public actions, have a clear sense of why you want to use it, and understand why its benefits outweigh its limitations. 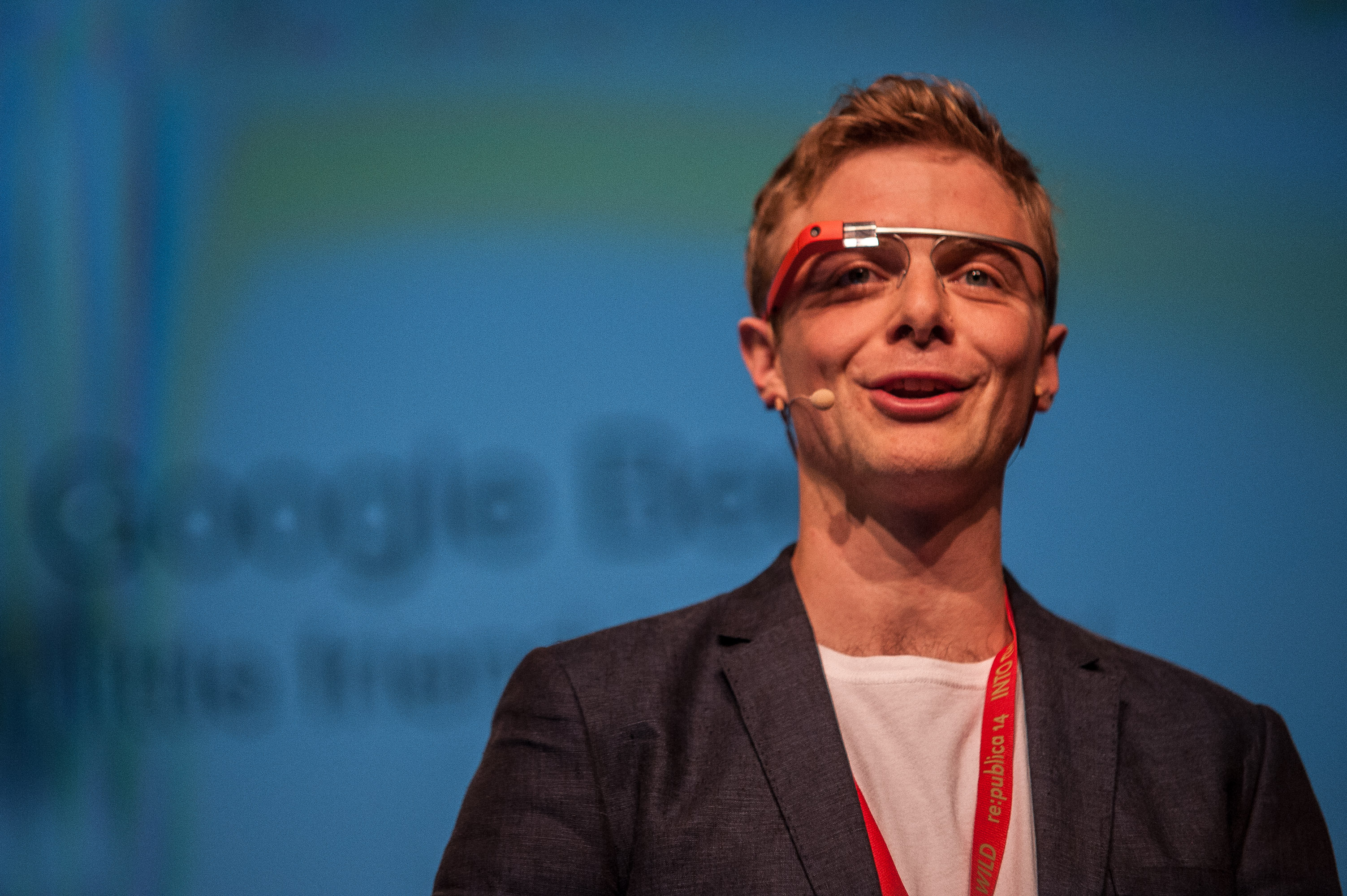 Our test showed us that there were still some technical difficulties with the Glass. Parker had to completely restart the device twice during the protest in order to get it to work properly. And while some Glass apps and abilities are strong — it can tweet, send messages, and execute location-based commands very well — others that could be helpful still have a long way to go.

Taking films/pictures worked inconsistently and live streaming was a struggle due to connection problems between Glass and Parker’s Samsung Galaxy S4 (Android) phone (using service provided by Sprint). We suggest carrying a portable WiFi device and battery pack if you intend to use Glass for any critical documentation activities.

Here’s more of what we found and heard about using Glass for activism and social change.

Grayson shared his detailed notes on using Glass during the White House immigration rally. Some apps and tasks work well (e.g. Twitter) while others have a ways to go (e.g. livestreaming).

App Usability (with scores out of 10)

Twitter (10/10): Easy to post updates on Twitter using voice recognition, even complex sentences in loud environments. Glass successfully translated and posted “I’m about to watch a bunch of religious leaders be arrested.” It takes roughly 10 seconds for someone to speak a sentence and have it upload to Twitter. (If the police arrest you and confiscate your Glass after you finish speaking, your sentence should still be transcribed and posted.)

Phone Calls (6/10): Very difficult to hear other party without earbud attachment due to noise levels. More importantly, Glass thought the call was still active several minutes after hanging up. It became more difficult to use the Glass interface because a message telling me that I was “still on a phone call” would appear each time that I tried to manipulate Glass. I eventually just had to turn off and restart Glass.

Filming (6.5/10): Filming initially worked well. I recorded several 10 second-clips and posted them to my Facebook page. It took approximately 30 seconds to film and post each clip. However, the camera in Glass seemed to stop working once I moved from one area to another, preventing me from taking any more video footage. It was only when I restarted my Glass for the second time that I was able to get the camera to work again.

Pictures (9/10): Taking pictures worked well, requiring roughly 10-15 seconds per photo. While taking pictures was not as fast as sending messages (and so might not be terribly helpful if you are being arrested by police who confiscate your Glass), it still was effective. You could easily take photos by speaking to Glass and telling it to take a picture. Note: If you are in an environment where you speaking is not practical, you can also take pictures by scrolling through Glass’s interface and manually clicking on the side of Glass to take a photo.

Field Trip App (10/10): The Field Trip App worked well. As soon as I put on Glass to begin the experiment, a list of nearby places, and their respective histories, appeared on Glass. Moreover, the “Explore Nearby” voice command on Glass worked and loaded quickly, generating numerous places for me to explore.

Livestream (3/10): I had a lot of difficulties with Livestream. I tried to load it several times when I was standing with reporters, but the device indicated that my connection to the Cloud had failed. I decided to restart Glass to see if it would fix the problem, but it still did not work. After restarting Glass for a second time, it did work, but it took over 40 seconds to load after I verbally told Glass to start up Livestream. When I moved around while filming with Livestream, or when I took longer than a minute of Livestream footage, my connection failed.

Later that day, when I looked at the clips I had taken using Livestream online, both videos that I recorded were subpar. One video I could watch, but it was truncated into a ten second clip. It also looked like I was filming the ground, even though it looked like I was filming the protest when I originally filmed it. I was not able to watch the other video on Livestream because Livestream indicated it could not replay the video.

Have you used Glass in your campaign or event organizing? Please share your experiences and thoughts about other wearable technology for campaigns in the comments.