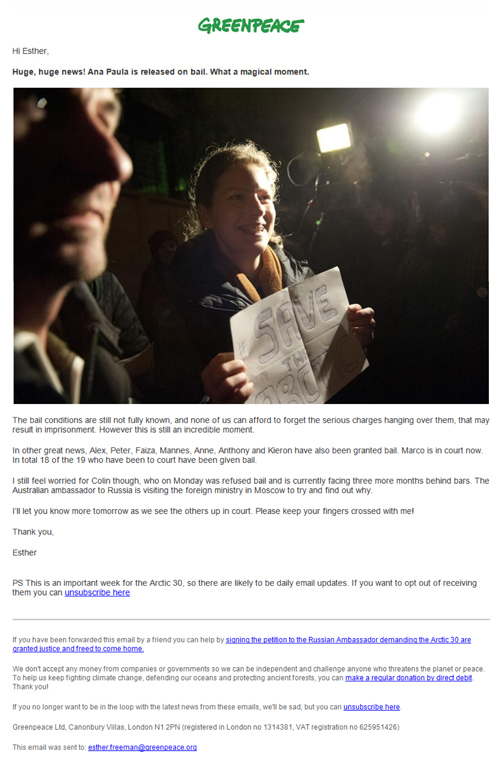 During the Arctic 30 campaign, Greenpeace U.K. ramped up its e-mail communication with an experiment to send daily updates to its most engaged supporters.

Would people start massively unsubscribing when they saw something new in their inbox daily? Or would they appreciate being kept in the loop during a key moment?

Hoping for the latter, but worried about the former, Esther Freeman – tasked with creating the daily correspondence – set the list up so people could unsubscribe from the daily updates and not be taken off the list altogether.

If after a week the unsubscribe rate was extremely high they would consider stopping.

But that wasn’t the case.

“E-mail is a critical digital mobilisation tool and that’s the same across the campaigning world,” says James, noting there seems to be a focus on what’s best for the mid-point of a subscriber list.

“We obviously don’t want people to unsubscribe so we don’t want to overload them with more than generally one e-mail a week, and yet there are people in our list and in the Greenpeace community who would like to receive loads of information about what we are doing,” he adds.

When James first approached Esther, a Greenpeace U.K. digital mobilisation team member, about writing the daily e-mails, she suggested it was something that could be tacked onto her other work. He thought differently.

“I think that’s the fundamental change I was trying to promote: even writing a very simple, chatty e-mail will require probably a full day of your time,” says James. It was important to protect Esther’s time for doing the research, getting into the headspace, writing a few drafts, and dealing with the changing story, he says.

During the Arctic 30 detainment — when 28 Greenpeace activists, a freelance photographer and a freelance videographer were in a Russian jail following a peaceful protest — many people wanted to know what was happening during the fast-moving and complex situation.

There were two Arctic 30-related petitions on the go and people who had signed both were put on the daily e-mail list. Global Day of Action participants, who gave up their Saturday for the cause, were also considered keen supporters and added on the list. The fundraising team added some of the highest direct debit givers. The list increased from 30,000 at the start to an average of 106,648 subscribers.

Twenty-two of the “almost daily” e-mails (sent every day unless there wasn’t enough new information to share) were sent from Nov. 4 to Dec. 19, 2013. The e-mails had a 38 percent average open rate, eight percent higher than an average open rate.

Each e-mail had a PS letting people know that if the updates were too frequent they could opt out of them, without unsubscribing from the whole Greenpeace U.K. list. But the e-mail updates had a very low — 0.27 percent — unsubscribe rate average.

Two of the U.K. team’s principal goals are to grow the core and embed the core, says Esther, noting this initiative was about the latter.

“The main aim was to bring people closer into the organization, make them feel more like they belong to it,” she says.

The U.K. office has engaged in e-mail copy writing workshops two years in a row. One of the principles that has stuck is the idea that you never receive too many e-mails from the people you like, notes James.

“We work a lot on trying to build our movement language into the e-mails — not use things like the office ‘we’ where we say, ‘we’ve decided to do this’,” he adds.

James and Esther decided to keep the e-mail tone personal. Esther’s name was in the ‘from’ field, and she wrote in first-person. It was a different way of writing, says Esther, noting she asked herself if she saw someone in the pub what would she tell them about what’s just happened to the Arctic 30. 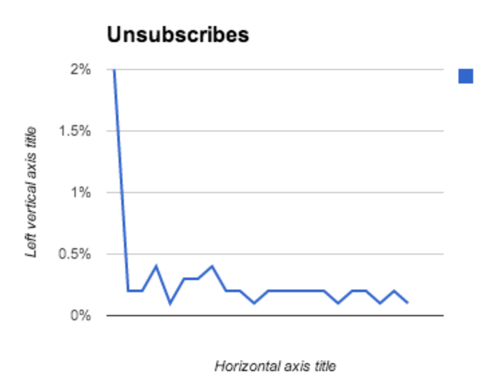 The e-mail updates had a 0.27% unsubscribe rate average.

She aimed to use natural, everyday language and avoided being “too campaign-y.”

The success of the e-mails is difficult to measure, because there wasn’t time to set up a controlled test to see how this audience would have performed absent the extra communication.

Because of the gravity of the situation, James says it “seemed strange” to think about doing anything other than maximizing the supporters’ commitment, though he regrets not setting up a time-limited test.

“It’s only unfortunately anecdotally that we can see how things have changed but we certainly had a lot more positive responses and engagement from our e-mails on that anecdotal level,” says James.

The Greenpeace U.K. team analyzed a random sample of 277 e-mail replies for tone, and found 81 percent positive, 14 percent neutral, and five percent negative. This quantified the idea that while some didn’t like the e-mails, the majority did.

“It was really nice to see all the e-mails from people who said they liked the family vibe and felt really close to the inside track,” says James.

The office also received e-mails from parents, wives and friends of the activists.

Esther looked at the responses daily to see how people were reacting and what they were curious about. It appeared people felt like they were having a dialogue with her, writing very personalized comments, she notes. At one point people were responding asking about what happened to the Arctic Sunrise ship, so a specific e-mail was crafted around that question.

One of the biggest takeaways is discovering that people have an appetite for daily e-mails.

“What we’ve certainly learned is people in extraordinary circumstances, when there’s a really good story to tell, can handle a lot of e-mails,” says Esther.

Greenpeace U.K.’s outreach team noticed they weren’t getting many questions during the daily e-mail period from their key activists, when they were expecting to be flooded.

“(The outreach team) put that down to those e-mails and they said they felt that the key activists felt informed so they didn’t need to call into the office and put extra burden onto a pretty small team,” notes Esther.

The Arctic 30 daily e-mails bring forward the idea that thousands of committed Greenpeace activists around the world may be interested in knowing the inspiring Greenpeace stories happening globally, and e-mail is a low-resource way into that, says James.

There’s the possibility Greenpeace could explore creating e-mails with translation resources so they can be offered to Greenpeace’s National and Regional Offices to distribute. The concern is confusing people with too much noise, so the person creating the e-mails would need to have their finger on the global pulse and story, says James.

“There’s a very strong argument for a daily e-mail, and the only question we should be asking is who it should go to,” says James, adding Greenpeace network’s most committed volunteers are interested in information. The subscriber list could be something that people need to qualify to get on, such as doing a certain number of actions.

“I just think we really are missing a massive trick on the e-mail front,” he adds. “If we are really committed to movement building and mobilisation we have to make our activist stories part of a wider narrative, it’s not, ‘hey this happened, look at them,’ but we have to bring people along.” 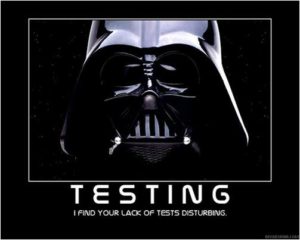 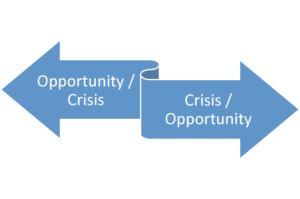