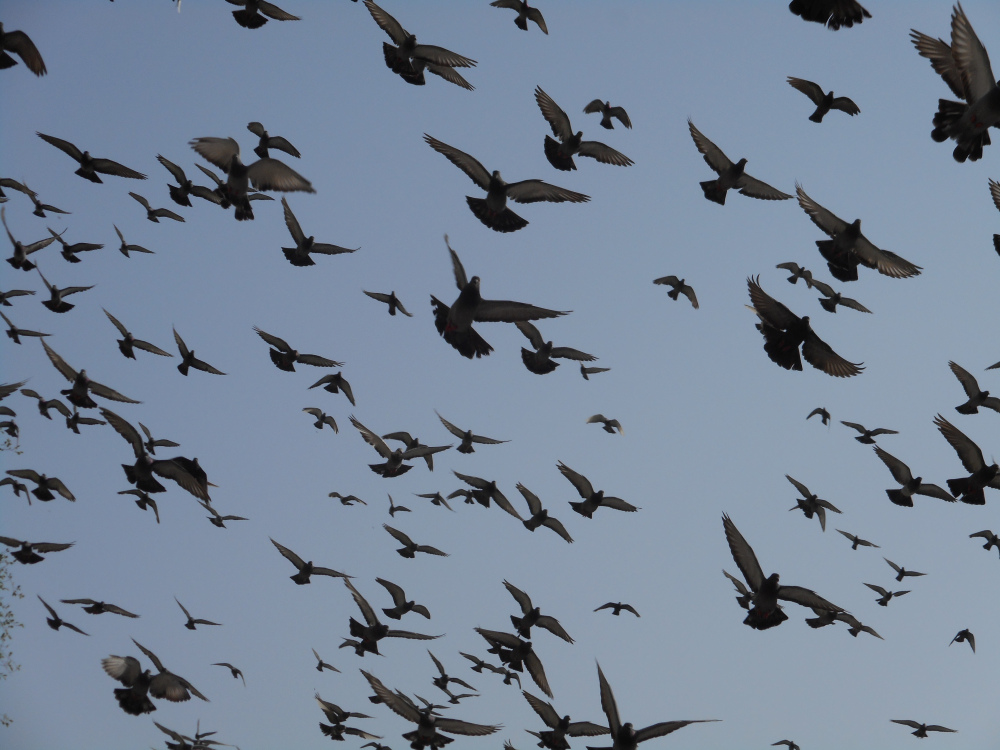 It’s a staggering statistic with an enormous human toll. Ekaterina Porras Sivolobova, the founder of Project 189, recently explained to MobLab that about 90 percent of domestic workers in Kuwait are forbidden to leave their employers’ home. The system is failing to enforce the law that mandates a day off per week for foreign workers. Those who leave their employers’ home without permission are legally defined as “runaways” and forfeit their few rights. An employers may file a complaint, leaving the domestic worker vulnerable to arrest and jail.

Without money, legal rights or work, “runaway” domestic workers are vulnerable to various forms of exploitation, but in particular sex traffickers. Project 189 tries to help currently trying to collect data to show the scope of human trafficking in Kuwait.

There is no data available, or adequate data accessible, to understand the size of the problem. Project 189 has set out to collect it.

“Until there is data,” explained Ekaterina, “the problem will not ‘exist.’ We would like to highlight the seriousness of the problem through data. Data can raise awareness and thus the situation can be improved. That is our goal.”

Read more in our Meet the Mobiliser interview with Ekaterina Porras Sivolobova:

One of the challenges in running a campaign in Kuwait is that public demonstrations are illegal and all gatherings of more than 20 people are banned. Even peaceful demonstrators are arrested and taken to jail. So all our campaigns are done on social media.

Every time we launch a campaign, we try something new. There are so many new things coming out now, especially in technology. We really want to be innovative and use different things. Social media and the internet are our means of reaching a wide audience–this is one tool that we absolutely need at this time to effectively reach out to the community and do our job.

We still have to consider self-censorship. For example, we cannot explain to domestic workers, “these are the things we can do to help you run away” [from an abusive employer]. That’s illegal.

We are using Ushahidi to crowdsource data from all migrant workers. We ask simple questions designed to identify whether the person has been trafficked and/or is being exploited. We ask questions like, “Do you have your passport with you (or has it been taken away)?” We ask if they work more than 10 hours per day. If they have been charged a fee by the recruiting agency. If they are allowed to leave their homes.

They can answer “yes or no.” And that allows us to get a picture of the issues.

We are also testing a video through social media to reach migrant workers. Most migrant workers use Facebook. We will put the data in a database so that we can prepare a report that analyses the data and make recommendations.

Tell me about a recent campaign that used new or innovative tactics? What did you learn?

We ran one campaign through Change.org called 52 Pixels, with domestic workers sending us photographs of their lives for an exhibition. The name refers to the number of days per year that a domestic worker should have off work (one day a week) and to photography. The campaign was very empowering because it was about inclusion and community building. Despite our efforts, there is still no enforcement mechanism to ensure that domestic workers are given one day off per week, as the law mandates. 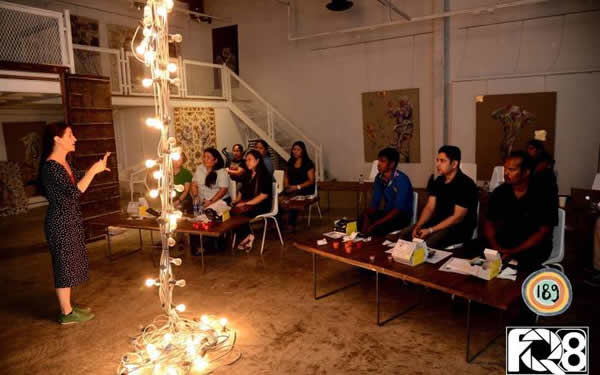 Ekaterina meets with participants in the 52px program. Photo via Project 189

Courage and strength. Courage to do what it takes, and the strength to continue. These are qualities needed to be an activist.

Creativity. Creativity and innovation have to be there to really create a real change.

Empathy. You need to be very empathetic — really be able to put yourself in the shoes of the person you are helping. This is a must. I don’t think you can help someone effectively just because you feel sorry for them. You really have to have a feeling for what that person is feeling in order to be inspired to help them.

I don’t read a lot of novels, but, although I prefer non-fiction books, I am reading a novel now called 11 Minutes, by Paulo Coelho. I wanted to read a book just to enjoy, and I like the inspiration that Paulo Coelho brings to the art of writing.

Not a campaign per se, but an activist. I follow an activist from Iraq named Zainab Salbi. She is an inspiration to me and I admire her feminine strength and passion for her work. She approaches different social and human rights by bringing awareness rather then blaming and victimizing people. She uses an empathetic and empowering approach. She tells powerful stories that leave a seed in peoples minds and hearts. Her video program, The Zainab Salbi Project, is on Huffington Post.

I listen to one podcast–the Tim Ferriss Show. He’s not an activist. He interviews people who from many different fields–people who have excelled or accomplished something. He asks them human questions like “what book are you reading right now.” I have found many suggestions for books, or habits, or how to be more effective, or how to organise your day.

Besides Zainab Salbi, I follow Mexican-American journalist Jorge Ramos because I am interested in the situation of Hispanics in the United States. I follow a team of individuals in Mexico City called Los Civicos. They are doing very interesting work–a citizen journalism campaign where they video tape with their phones anything wrong that is happening in Mexico City, like police officers taking bribes and the cutting of trees for commercial purposes around the city. I also follow Alanoud Alsharekh, an inspiring Kuwaiti feminist, to stay informed about what’s happening with gender issues in the region. She was named one of the 20 most influential activists in the Arab world.

One is the knowledge that I can and should do something. The other is the desire to understand how some people live and work. Not only to understand but really to be in their shoes and to think about how you would feel if this was your sister or your father. The injustice is a big motivator. The inspiration part is when these women (and they are mostly women) reach home. That is inspirational. It inspires me to know the struggles they went through and how they have overcome them to reach home safely. Their strength is my inspiration. 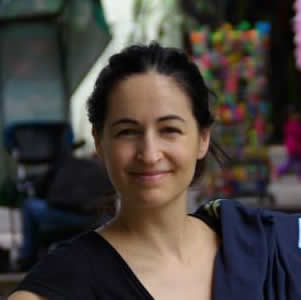 Top photo: Photo of birds from the 52px gallery. 52px, a program of Project 189. The number 52 represents the number of days that a domestic worker in Kuwait should have off a year–1 day a week off. 52px consisted of workshops for domestic workers where they where trained to use a camera and assured time off to take pictures. 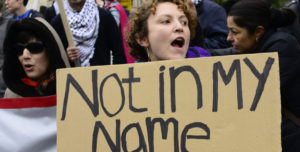