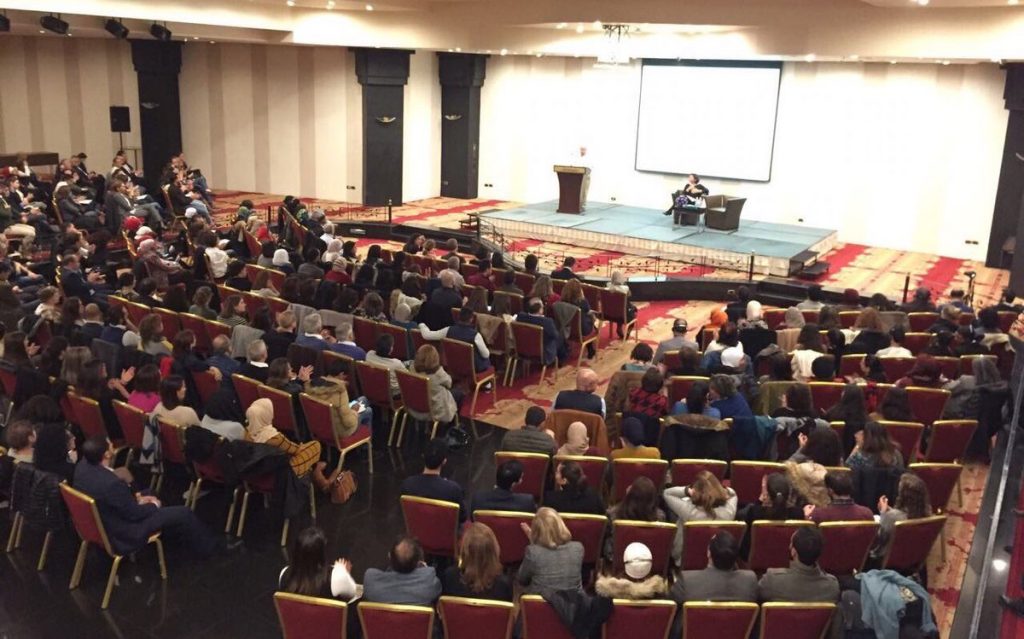 “Originally,” Nisreen Haj Ahmad told MobLab, “I studied to be a lawyer. I thought that was the way to protect human rights. But after working with the Palestinian negotiating team with the Israelis and seeing Israeli settlements expanding while we negotiated, I decided that the law was not the way to pursue human rights.”

“Ganz taught us how to use our personal stories to motivate ourselves and others,” Nisreen explained to MobLab during a Skype conversation. “That’s where I first acquired my perspective on narrative and story. He also taught me about community organising, how it is about investing in relationships and commitment and a strategy that’s based on power analysis, and planning.”

Upon returning to the Middle East, Nisreen translated Ganz’s principles into Arabic and uses them as her essential teaching tools.

After forming a core leadership team we identify objectives through stories at house meetings and in one-on-one meetings. The core team comes together and we facilitate a workshop to set the narrative, identify an objective, devine strategy and structure, and decide upon the action needed to start the campaign. And then we launch the campaign.

We make sure we identify an attainable specific objective. If the goal is not specific or it is unrealistic, the campaign might fail and the people involved may lose hope. People might stop being active citizens. Rather than having a group of teachers in Jordan say they want to “protect their pay,” we narrowed the campaign’s demand and started with ensuring that teachers get paid the summer salary.

What are the biggest challenges you face right now?

In Palestine, Israeli suppression of freedom and of peaceful organising has taken a toll on organising and activism.

In Jordan, there is increased cynicism regarding what organising and mobilising can achieve. The legacy of the failed Arab Spring is that people are worried they will be identified by the government as troublemakers, or that their campaigns will fail.

Social media presents a challenge. People stay at home blowing off steam online instead of going out and building grassroots relationship power.

Another challenge is a shift in donor approach. A lot of donor money is coming into civil society, but most goes to refugee relief and community development. There is almost no attention to building real people power.

Last year, while researching at Harvard, I realised you cannot assume that communities or groups that have been oppressed all their lives are easily able to collaboratively lead. Just because people want to get rid of a single leader does not mean they can work comfortably in a distributed shared leadership model.

So we started a tool that is about emancipatory learning, taken from Paulo Freire [Pedagogy of the Oppressed]. The tool is called “popular education circles.” We have groups meet in one another’s homes just to discuss matters like authority, power, the meaning of accountability, womanhood and father figures. They decide what they want to discuss and have a free-flowing conversation. There is no teacher. So we are testing that.

I am reading The Hidden Tools of Comedy: The Serious Business of Being Funny. It’s about how to be a good stand-up comedian. Why read it? Because life is too serious and my work is way too serious.

I listen to Radiolab and Planet Money. I recently listened to On Being.

I love Beautiful Rising because they bring you the full story, creative tactics, methodologies and principles – all from the global south. Their website is also really well designed.

The fact that I belong to a community that believes in sharing their stories to define who they are and what motivates them – with vulnerability. That inspires me. 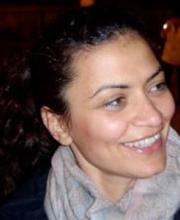 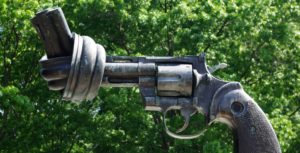