Russian activism is finding new energy as a government plan to demolish housing for over a million people is helping mobilise citizen action. 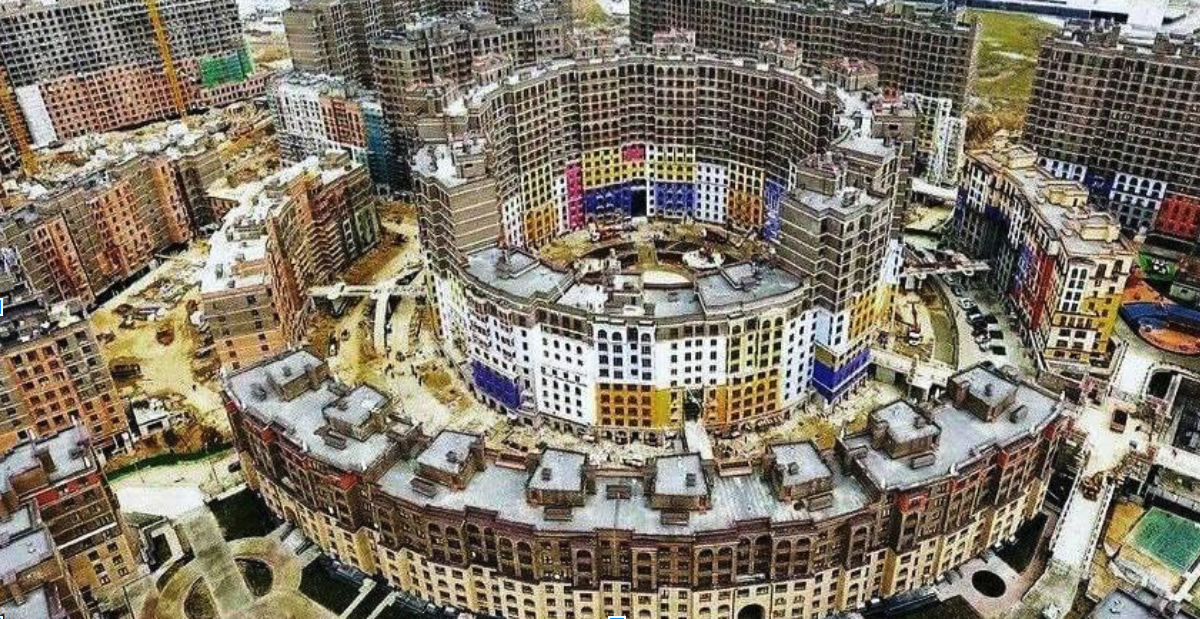 Journalist and playwright based in Moscow

A government plan to demolish Soviet-era low-rise apartments and resettle residents in anonymous towers inspired tens of thousands of ordinary Muscovites to become involved in grassroots political activism for the first time.

Tens of thousands of Moscow residents have, in recent weeks, rallied on the streets of their city in protest of a government plan to demolish hundreds of Soviet-era housing units. Given the rarity of popular protest in Putin’s Russia, the sustained high level of participation in these demonstrations has captured the attention of the international news media. Something about this particular issue has jolted Russia’s slumbering civil society, inspiring activism in what was previously a vacuum of dissent. The question of what drove ordinary Russian citizens, passive and compliant for years, to heed the call from activists and take to the streets or join social media campaigns provides some interesting insights for activists working in authoritarian societies.

In May of this year, Moscow civil society activists launched an ongoing grassroots movement to protest a municipal plan for the largest home demolition and resettlement program in the city’s history. Activists estimate that between 60 and 80,000 people came out to protest the government’s plan, which calls for Soviet-era low-rise apartment buildings to be demolished and their occupants resettled in new residential towers.

On Facebook, the Muscovites Against Demolition (Against the Law on Renovation) group has over over 26,000 members and is a vibrant hive of activity, monitoring the resettlement program and other housing issues in Moscow. Activists want City Hall to be more transparent about the plan.

City Hall claims that 90 percent of residents in buildings slated for demolition have already voted in favor of resettlement. But critics say the new legislation favours developers, who will be legally allowed to cut costs and ignore sanitation and fire codes.  The resettlement legislation does not guarantee residents access to essential infrastructure like schools, playgrounds, parks or parking.

Two months into their campaign, activists say it has seen a success. The municipality agreed to amend the resettlement legislation, so that it includes a fairer voting process and excludes the possibility of any random building being swept up in the demolition process.

But even with the amendments, Moscow City Hall has won. The plan will go forward almost unaltered. And the government achieved its victory not by using heavy handed tactics like arrest and violent suppression of demonstrations, but with “soft authoritarian tactics” like sophisticated television and online propaganda to control the discourse and sway public opinion.

How government controls the discourse

Alexey Kovalev, an investigative journalist, shows in a report published on his website, Noodleremover (slogan: “stop fake news”), that City Hall created a fake online grassroots movement. Government employees masquerading as citizen activists touted the benefits of demolition and resettlement via accounts on VKontakte, the popular Russian social media platform, on Facebook and on Twitter.

The Russian government has a long and infamous history of using paid trolls to sway online debates and push certain agendas. It harnesses social media and technology to control the discourse and subvert grassroots activists.

Kovalev says that state- and city-owned legacy media were far more influential than social media in pushing an uncritical view of the resettlement project. But, he points out, “…online propaganda did its part too, [by] drowning out and diluting critical discussions.”

Since Putin came to power in 2000, the government has completely monopolised Russian TV, which is still the country’s most influential news source. Independent media outlets face constant government harassment. After the so-called Ukraine crisis erupted in late 2013, state media that previously attempted to cover a plurality of views and opinions was brought in line.

Civil society organizers also face the obstacle of economic adversity: in a country where 40 percent of the population say they currently struggle to afford food, survival trumps resistance.

Darina, a Moscow resident in her 20s who asked that her surname be withheld, joined the anti-resettlement movement after learning about it on Facebook. But in a fascinating bit of counterintuitive reality in Putin’s Russia, Darina’s grandmother voted for demolition, as did most of her neighbors. “They’d rather not go against the government — plus most are genuinely unhappy with their housing, which they have a right to be,” Darina said. “But the resettlement process will take years to complete, and this is why people should stay active. Who knows what kind of surprises there will be down the road?”

Many first-time activists found an invigorating new sense of community through the experience of sitting with their neighbours to jointly research the resettlement program and collectively make the decision best for their needs.

“[Proposed resettlement] turned a bunch of dissociated people who live in the same building, but never really knew one another, into a proper community with common interests and goals,” said Moscow journalist Daria Litvinova.  “Essentially, by forcing them to do it, the authorities helped them discover some very useful tools in dealing with the government and pushed everyone one small step closer to becoming a proper community, and, in a way, a civil society.”

Russian civil society is weak because the country has never had a pluralist democratic system. As a result of its fraught twentieth century history, particularly Stalin’s Terror, it is today a culture dominated by sublimated fear. So far we have not seen any robust resistance to the authoritarian governing system over which Vladimir Putin presides.

The mobilisation against the Moscow housing demolition project might be a sign of how change could come in the medium-to-long term.

City Hall and the opposition movement ultimately participated in the same important project, albeit unintentionally: They brought neighbours together to address their collective future, fostering a sense of community in an atomised society rooted in a history of fear and suspicion.

The real success of the movement against the municipal resettlement program can therefore be measured only with time. This is particularly true when one considers that, as Darina points out, resettlement itself will take years to complete and much about it is still uncertain.

For now, all Russian anti-government protests, whether they strive to be expressly political or to remain apolitical, remain almost absurdly marginalised. Given the prevailing social and political attitudes in today’s Russia, the activists have faced nearly insurmountable obstacles.

There was no way for protesters to achieve a grand success story in the short term, no matter what tactics they used. The greatest lesson of the movement so far appears to be that patience and steadfast perseverance are sometimes the only real tools that activists have at their disposal.

Given the near impossibility of competing at a grassroots level with the sophisticated, effective tactics of authoritarian regimes to undermine citizen activist campaigns, perhaps the lesson of the struggle over public housing for ordinary residents of Moscow is that rather than focusing on trying to achieve short-term victories that are elusive at best, more substantive value lies in paving the road for a long, sustained struggle over civil society.

The author ran The Moscow News, an editorially independent, state-funded newspaper, until it was shuttered when its parent state news agency was liquidated in 2014. 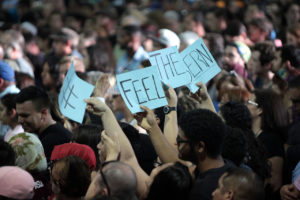 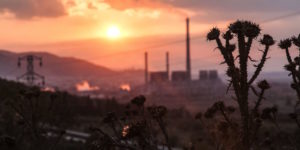