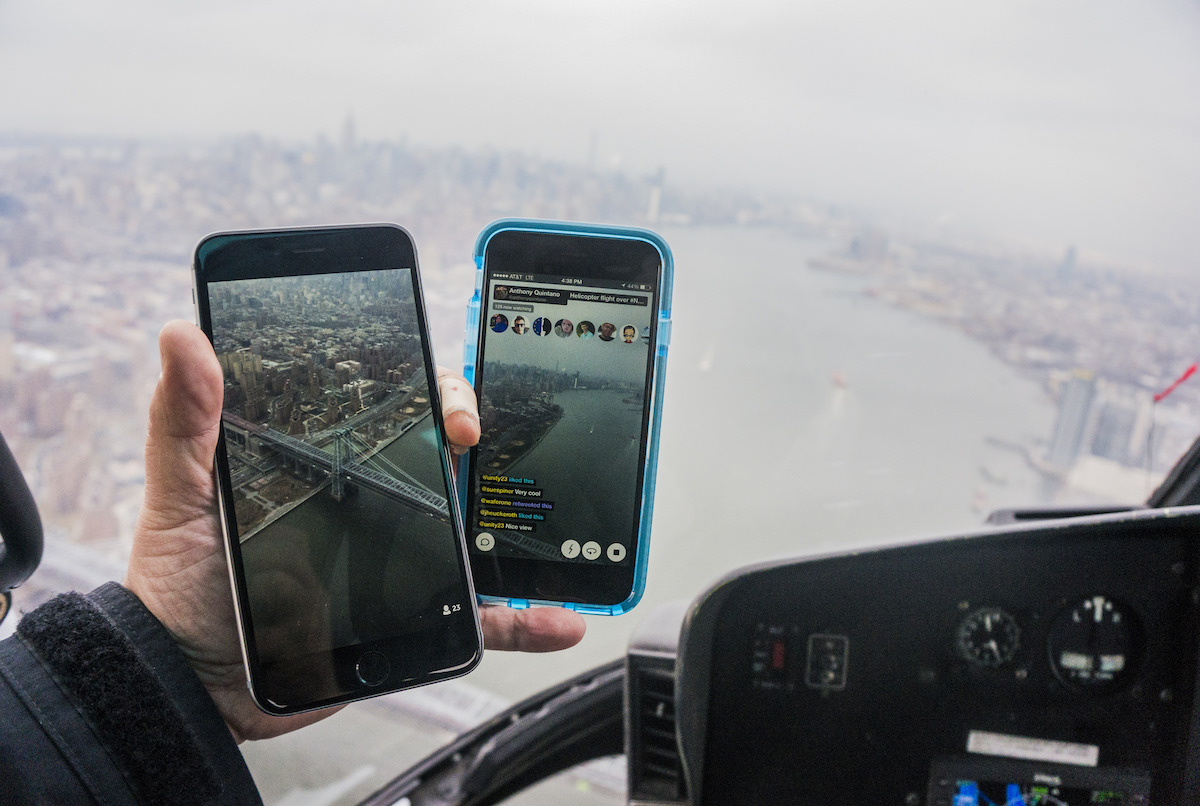 Over the past month, hundreds of kayaktivists surrounded Shell’s massive Polar Pioneer drilling rig in a Seattle harbor. Scenes from Seattle were broadcast live by smartphone using the Periscope app. People watched on their phone, on Twitter and some news media embedded the Periscope feed.

Like many, we’ve been keeping an eye on the buzz around apps that broadcast live video feeds from your smartphone. Most of the chatter is (or was) about Meerkat and Periscope but there are also similar apps like Rhinobird and Stre.am.

Of course, livestreaming isn’t new and broadcasting live video of your cat for all the world to see doesn’t seem especially relevant to climate or social justice organising. But Periscope’s use to cover events like recent riots in Baltimore has created a lively discussion about how livestreaming can support activism and enrich digital storytelling. 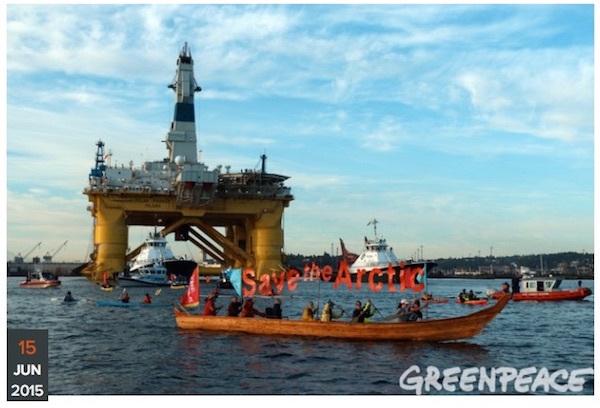 Kayaktivists in Seattle surrounded Shell’s Polar Pioneer for a month. Several actions were broadcast on Periscope. Read more about events in Seattle.

But quick and easy livestreaming poses several concerns and obstacles. A few of these include: 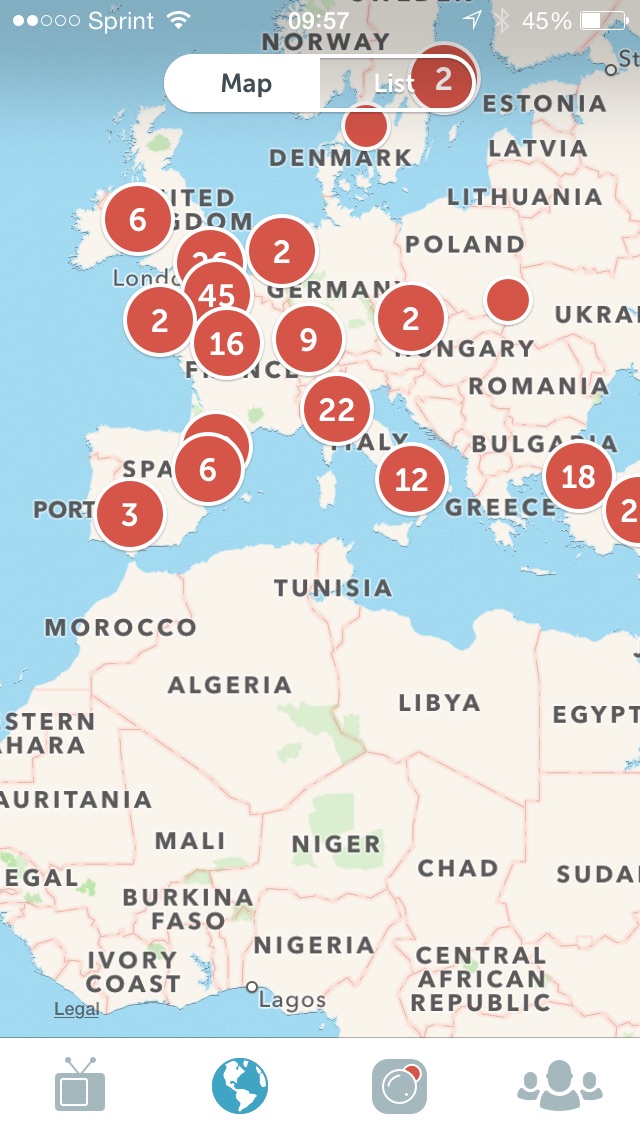 Screenshot of a Periscope search map on 18 June, 2015, shows the difference in use in Western Europe and Northern Africa.

Let’s Put Handheld Livestreams to Use

Want to get Periscope and other apps working for you? Here are some ideas. What else can you think of?

We’re anxious to see how organisations, activists and communities use Periscope and other handheld video streaming tools to help extend reach and engage networks. What do you think?

Top photo: Periscope and Meerkat side by side in helicopter over New York City. Photo by Anthony Quintano, Flickr. Licensed by CC BY 2.0.

A look at the latest mobilisation technology including apps, tools and platforms. 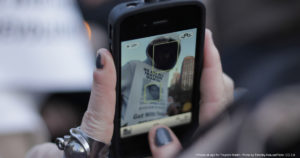