GPUK: "The rainbow warrior is your ship." Innovative ways of saying thanks. 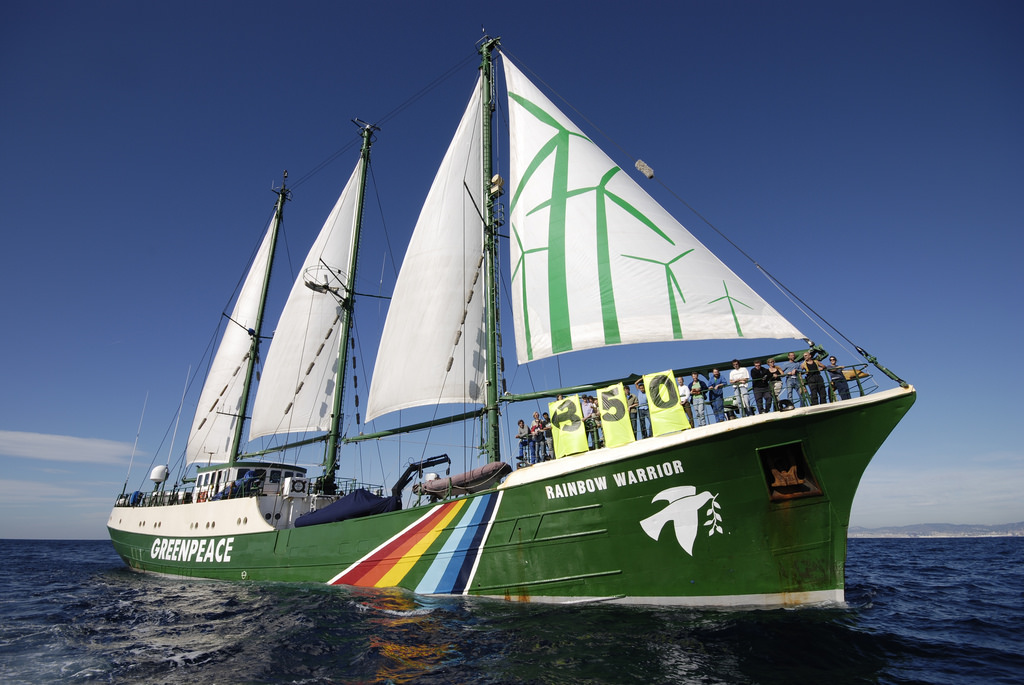 The Greenpeace UK office is doing some serious thanking this holiday season. They’re reflecting back to supporters the impact they’ve had through their gifts of time, energy, or money. The two examples below are inspring examples of innovation in mobilisation that I look forward to pointing to for years to come.

Recognizing supporters for these contributions is more than just polite; it’s a critical ingredient to effective citizen engagement, mobilisation, and community building.

Critical as it may be, it’s also the kind of work that tends to fall off the list when schedules get busy (especially during end-of-year madness) — so kudos to the GPUK team for taking the time to produce such creative and heartfelt “thank you’s.”

Example 1: Greenpeace UK pulled this video together to thank supporters who donated money toward the construction of the new Rainbow Warrior III…

The Showcase of Fundraising Innovation and Inspiration had this to say about the video — (and I agree!):

“It was a good idea to invite supporters to see and touch the ship that they bought for Greenpeace. Then to send a video of the event as a thank-you is brilliant. And they really do say thank you throughout. The short interviews with various members of Greenpeace staff explain why the ship is so vital to Greenpeace’s work, what it means as a symbol of peaceful direct action and environmental campaigning and how it was all made possible by their wonderful supporters. We also like this because the video was the result of collaboration between the web team and the direct mail team. We’re big on collaboration between teams at SOFII. They must have been so pleased when their delighted supporters wrote to thank them.”

Example 2: Greenpeace UK works with a powerful network of highly skilled volunteers, organized in some 80 local networks across the country; and they’re the envy of many other offices and organizations. These volunteer groups and networks power everything from campaign actions to recruitment tables at local festivals.

As you can imagine, it’s an extraordinary commitment of time and energy from people who often don’t have that kind of time to give. So the “network developers” and volunteer coordinator staff created a special holiday card this year, just for these volunteers, highlighting all the incredible work that they were responsible for throughout the year, and reminding them how all of their local work adds up to something greater than the parts.

Update 19 Dec from GPUK: “We’ve been doing thank you cards for about 3 years, before that we either sent out a calendar, or a video compilation of the year’s actions.”

Click to expand this image and see the inside of the card: 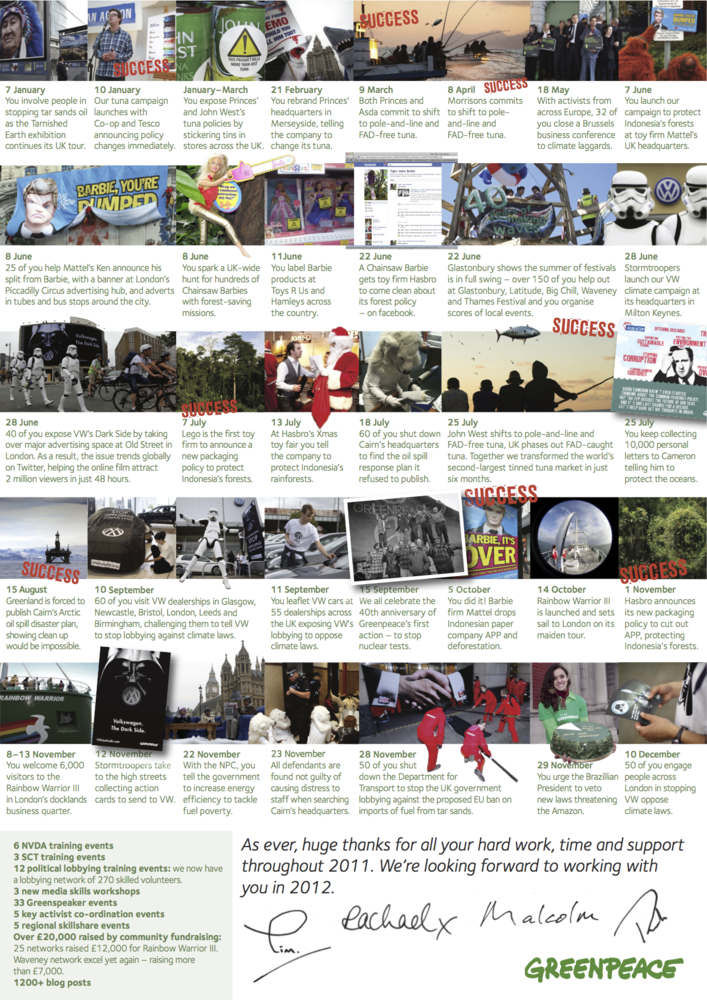 To see more of what volunteers and supporters in the UK are doing, check out: www.greenpeace.org.uk/active

And if you have an example of good “thanking”, please share details in the comments or send me a link so that we can feature it here!

Many thanks to GPUK’s Richard Martin for sharing the card — and for always asking the sort of questions that force us all to get better at what we do.

Michael Silberman is a senior campaigns strategist with more than a decade of experience guiding social change organisations to achieve greater impact through the creative use of participatory strategies and technologies. 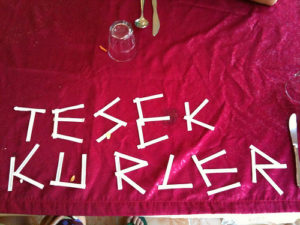 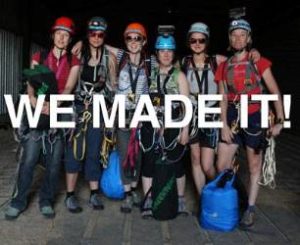 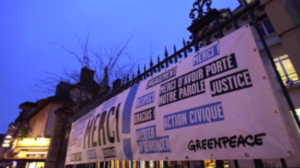