Digital as a mobilising mindset, not a toolset, for Greenpeace Chile 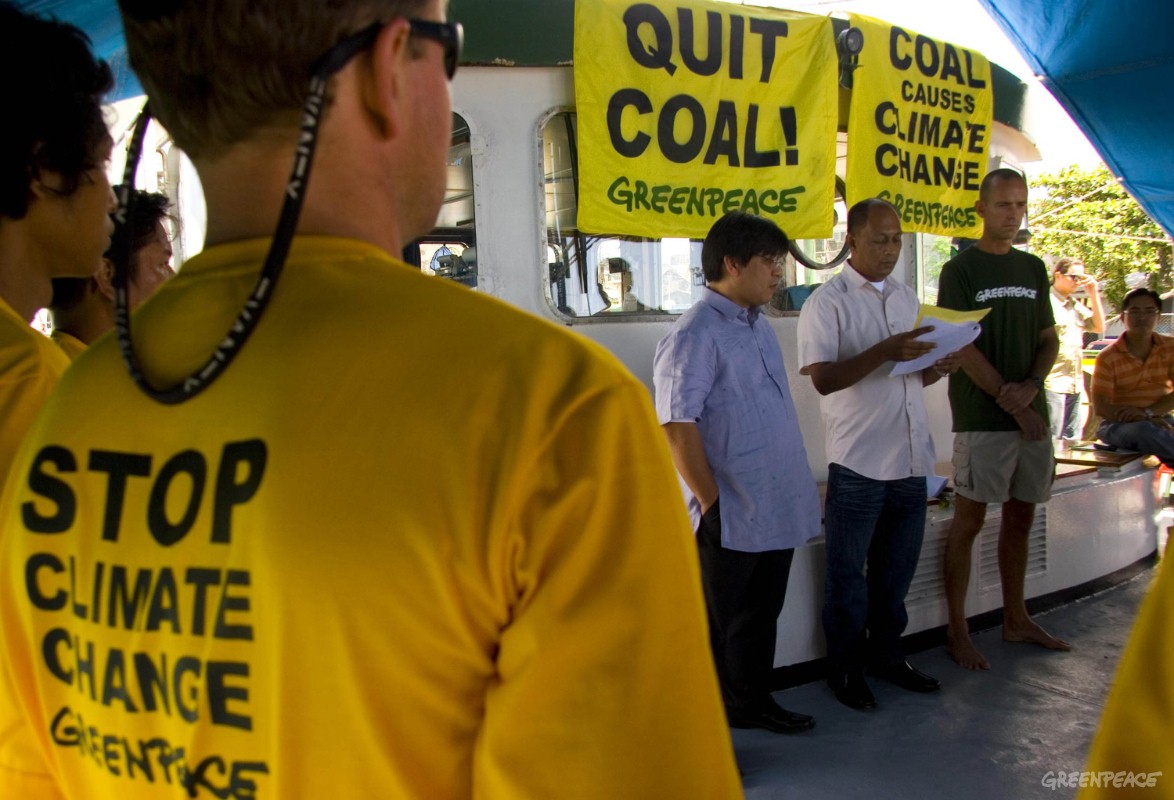 How did Greenpeace Chile welcome a new energy minister with some 40,000 “quit coal” twitter messages, and get on TV?

“Being digital is an attitude,” and about “thinking in a different way” — not an investment in “smartphones and Macs” explains Greenpeace Chile Executive Director Matias Asun.

Most NGOs, Executive Directors, and even brands will tell you that being on social media and attracting followers is a good thing, but they’re often unclear why or how these new platforms  can help them achieve their goals.

Matias (@matiasasun), however, doesn’t mince words about how Twitter and social media strengthens his work. Listen in to find out how Matias and his small team takes advantage of social media to engage everyone from his own staff to campaign opponents. Then see below for our takeaways.

So what can we learn from Matias’ approach to twitter? Here’s our take. Matias’ full embrace of digital means…

What’s your experience? Add your reactions to the comment thread below.

narrative, framing and storytellingorganising, mobilising and engagementtech, tools and tactics 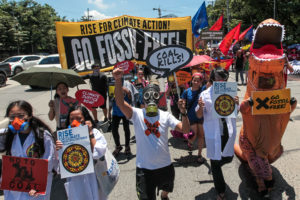 Why 350.org doesn’t have a digital department (and your organisation shouldn’t either)

Hanna Thomas explains how 350.org is transforming their approach to digital by building a product team and distributing responsibility. 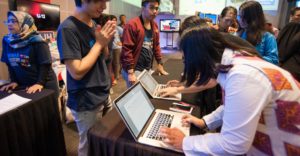 Product teams: The next wave of digital for NGOs?

The era of the re-launch is over. How product teams help continually deliver great digital experiences. 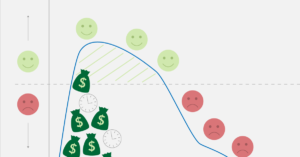