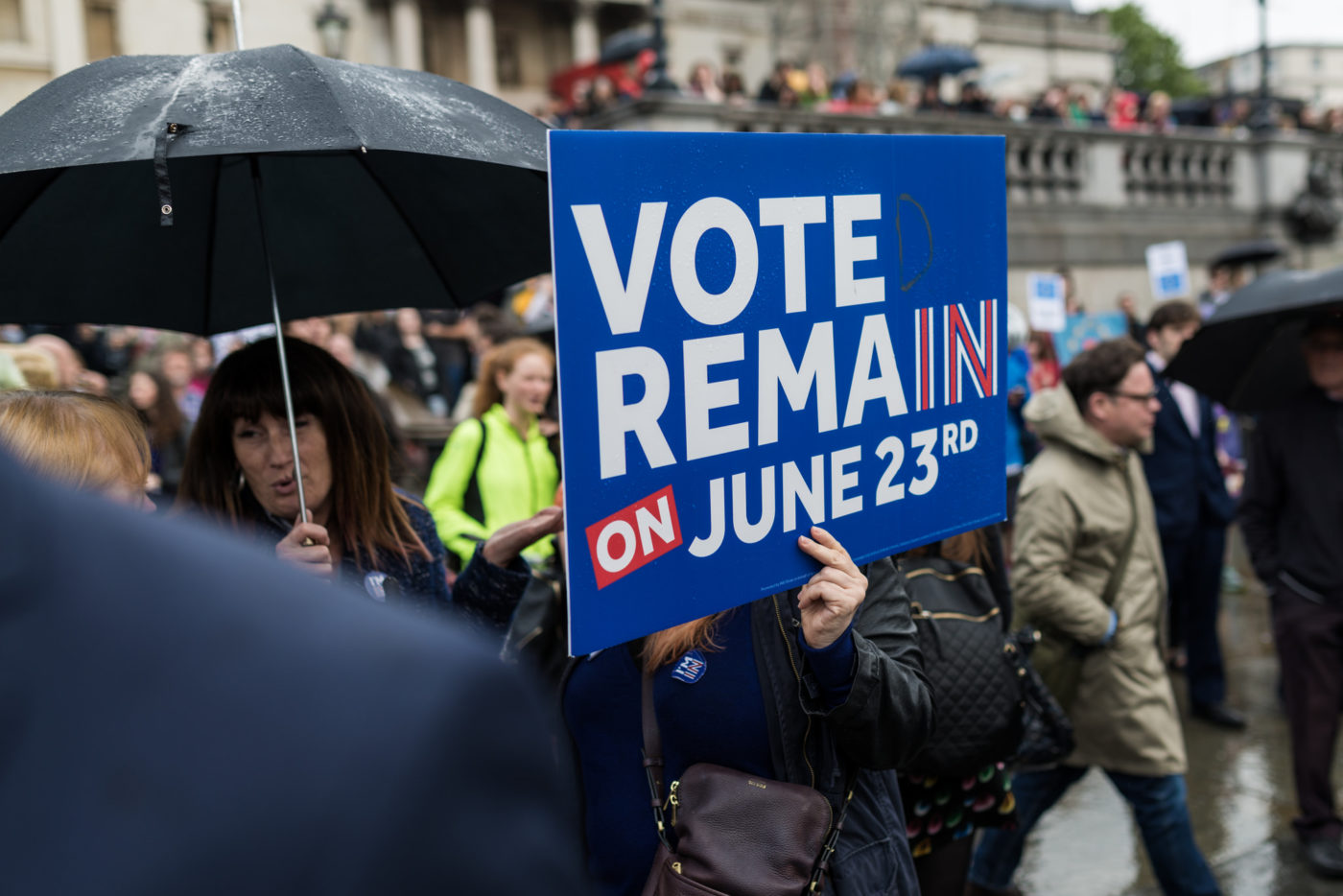 In Episode 2 of ChangeMakers, host Amanda Tattersall digs into the coalitions behind two campaigns: the Remain campaign that lost the 2016 UK Brexit referendum; and Lock the Gate, a grassroots Australian campaign that battled the fossil fuel industry to stop it from drilling for coal in a small New South Wales town – and won.

Britain voted in a June 2016 referendum to leave the European Union. Supporters of the Remain campaign (i.e., to remain in the EU) were shocked: they had started out with an 18-point lead over the Leave campaign. Moreover, they seemed to be on the right side of history. They campaigned for open markets and open borders. They opposed racism and all types of discrimination.

Will Straw, executive director of the Remain campaign, told ChangeMakers host Amanda Tattersall that Britons were divided over belonging to the EU for ideological reasons. Progressives like him saw Europe’s legislation of standards for workers, environmental protection laws and corporate governance as “a good thing.” Meanwhile, the right saw Europe’s laws as “bureaucratic, elitist, out of touch, [and] expensive.”

The Remain campaign put together a coalition Straw describes as “genuinely cross-party.” It brought together people from civil society, the business community, faith movements and all the major political parties. It was “the largest cross-country campaign [the U.K.] has ever seen.”

But the Remain campaign failed to convince voters who knew little about the European Union, or who were on the fence, of its value.

The Leave campaign, in contrast, was focused, smart and lean. They kept a firm distance from political extremists associated with hyper nationalism and racism. They also hammered home their message in one catchy slogan.

What was the fatal weakness that doomed the Remain campaign? Tattersall identifies what seemed like the campaign’s greatest strength: its broad coalition. A big and broad coalition is “a classic trap,” says Tattersall. It can undermine trust within a movement. Trust that’s not built slowly can poke holes in the strongest messages.

Meanwhile, Lock the Gate was a grassroots campaign in small-town Australia that, like the Remain campaign, brought together disparate groups. But Lock the Gate successfully took on the fossil fuel industry. The campaign was comprised of a broad range of people.

As Tattersall puts it, they were “a hotch potch group that included farmers to firies, environmentalists, indigenous leaders, small businesses and grandmothers [that] tried to stop gas fields from setting up shop around them.”  Together, they stopped plans to drill and frack their land to extract coal seam gas.

The story of the campaign Lock the Gate won and the battle they fought against the government, corporate fossil fuel interests and security forces, is a gripping one. Success was not a foregone conclusion.  Tattersall’s forensic analysis uncovers key ingredients of Lock the Gate’s victory — and are a salutary lesson for campaigners.

The question of why building a broad coalition did succeed for Lock the Gate, while the same strategy proved to be the Remain campaign’s fatal weakness going into the Brexit referendum, is one that Tattersall analyses cogently. Fundamentally, it’s a question of how they found common ground between them. Activists, campaigners and strategists around the globe can find lessons in both ChangeMakers stories.

Listen to ChangeMakers episode 2: How to Win:

GetUp talks about the strengths and weaknesses of its strategy to remove extreme conservative politicians from the Australian parliament. 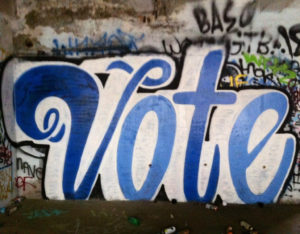 ChangeMakers Podcast: Fleeing for your life

What can the rest of the world learn from Uganda, where refugees live in settlements with freedom of movement, access to land and education? 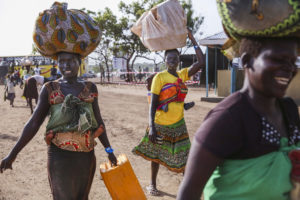 In the third episode of ChangeMakers, we hear from women who disrupted male-dominated spaces with their innovations. 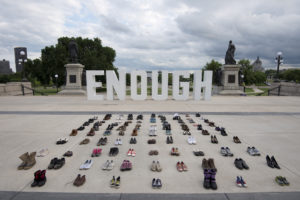