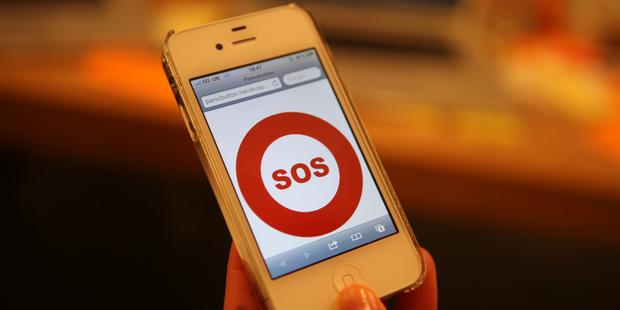 The longest day of the year, the 21st of June, marked the first-ever #PutSolarOnIt day, and the day of action was conceptualised by a coalition of like-minded groups, including Greenpeace USA, to show support for switching to clean energy, fighting climate change, and bringing solar power to communities all across the United States. According to one of its organisers, Mosaic, a solar crowd-funding platform, hundreds of thousands of people took online and offline actions to support solar initiatives on the first day of summer.

As one of the day’s leading partners, Mosaic’s goal was encouraging Americans to nominate buildings in their community on which they would like to see solar panels installed. Described as “the Kickstarter of solar,” the platform allows individuals to help fund other people’s solar initiatives, as an investment. Even Mosaic was putting its money where its mouth is. According to reports, for every 50 people that “support” a community installation, Mosaic will chip in $100. For homeowners using the Mosaic Place’s page, Mosaic will provide a $500 voucher, which can be donated as a pledge to a community project.

Another group involved, Organizing for Action, which runs the official @BarackObama account, hosted events across the United States at local solar installations and even made a plea on Twitter. Read more at PV-Magazine

Solar energy is more accessible than you think: #ActOnClimate in your own community. #PutSolarOnIt pic.twitter.com/XYJ38HoaQj

Men in Pakistan started using the #MenAgainstRape hashtag after reports surfaced that on the other side of the Pakistan-India border, Babulal Gaur, an Indian state minister, made comments about rape, including “sometimes it is right, sometimes it’s wrong.”

As is the case with many online campaigns, questions arise as to the effectiveness of a hashtag on such a serious topic, but when hundreds of young men in Pakistan start to join the Twitter campaign, at the very least, a necessary conversation has begun. Read more via Global Voices

A new mobile app, Panic Button, has been developed by Amnesty International to give on-the-ground activists and campaigners immediate assistance from their own networks when facing an attack, kidnapping, or torture.

Developed with the counsel of global activists, tech experts and volunteers, the Android app “transforms a user’s smart phone into a secret alarm which can be activated rapidly in the event of an emergency, alerting fellow activists to the danger their colleague faces so that they can get help faster.” After being tested in 17 countries, the Panic Button app is initially available for global download in four languages. Get more info via Amnesty International

Media organisations and journalists from around the globe took to Twitter after three al-Jazeera English correspondents were sentenced to jail from seven to ten years by the current military regime with the ongoing hashtag #FreeAJStaff. Veteran correspondents, including many who have reported inside Egypt, believe this sentencing was intended to intimidate reporters from highlighting the current crisis in Egypt.

The jail terms for Peter Greste, Mohamed Fahmy and Baher Mohamed were met with anger and disbelief, considering the sentencing came just a day after United States Secretary of State John Kerry left Cairo after meetings with the leadership there. Learn more.

Have a people-powered campaign you’re tracking that should be here? Use and follow #CampaignSpotto share creative mobilisation campaigns.

safety and securitytech, tools and tactics 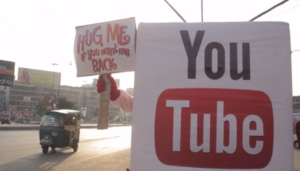 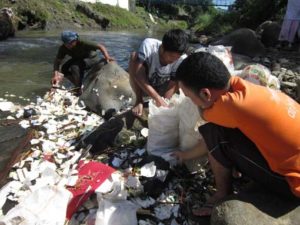