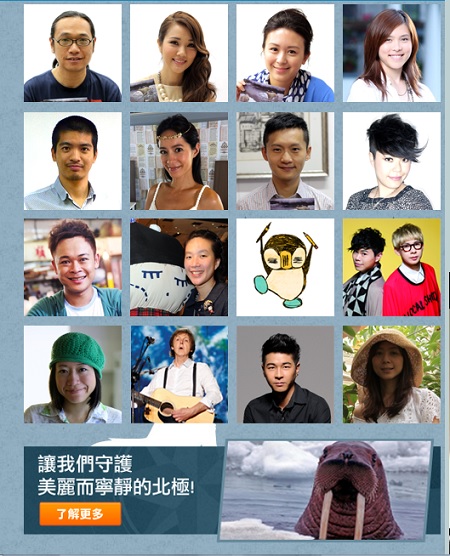 A good supporter journey that continually communicates and engages people in an organization’s vision and goals is every campaigner’s desired outcome. But achieving these results is challenging, from people’s interests subsiding to encouraging online to offline action.

Here are some highlights of what they learned:

More than 15 stars were featured in the campaign, advertising Greenpeace’s message on multiple platforms, including a splash home page for Greenpeace East Asia, a YouTube video receiving 15,000 views, and Google and Facebook ads.

While past petitions in Hong Kong are likely to net 1,000-2,000 supporters, this Save the Arctic petition garnered 5,000 signatures. Of the people who joined the Save the Arctic campaign, 3.6 per cent gave a one-time donation and 1.2 per cent became monthly Greenpeace donors.

Facebook ads featuring stars sharing the campaign’s message, which amounted to 20 euro cents per page like, worked extremely well, as users were likely to share the campaign with their friends, resulting in hundreds of more people learning about the need to save the arctic.

Greenpeace East Asia also leveraged their celebrity partner platforms, asking them to highlight the campaign on their sites.

Every seven days, the Greenpeace Hong Kong office sent a new e-mail to its supporters, communicating updates and news on the campaign. Weekly e-mails educated supporters on the issue, with facts and background information, while every second week, supporters would receive updates on the campaign.

This is the first time the Hong Kong office has created a supporter journey for a specific campaign, and Carson says it’s an model they plan to continue testing in future campaigns.

Lessons learned from the Save the Arctic supporter journey will be applied to Greenpeace’s current campaign, Detox, which is calling on major clothing companies like Zara,  United Colors of Benetton, Calvin Klein and Levi’s to adopt a credible, individual and public commitment to phase out the use and release of all toxic chemicals. Update: Zara has committed to ‘toxic detox’ following social media pressure from Greenpeace. 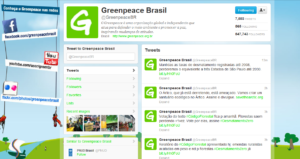 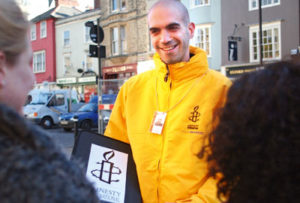