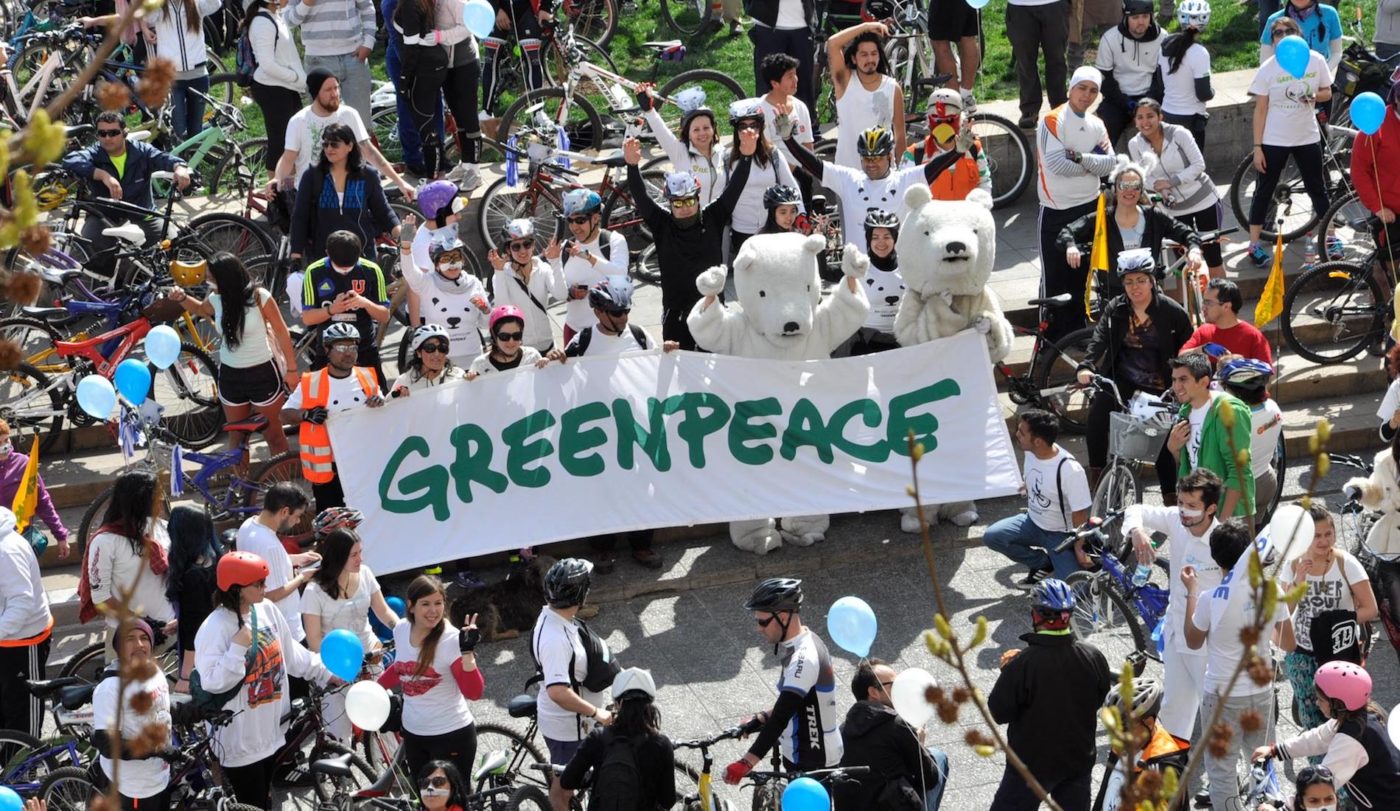 “It’s inspiring to work with all of these students,” says Josh, who’s built a core volunteer network of eight people since joining Greenpeace USA’s Student Network two years ago.

“It’s great to see them taking up leadership roles. I was able to build into them, just like I was built into.”

Josh got involved with Greenpeace as a volunteer during his senior year of high school. He recalls how personal the approach was, going for coffee with a Greenpeace organizer who took the time to explain how Greenpeace works, and how Josh could get involved.

When Josh went to university, he became a campus organizer for Greenpeace Student Network. A campaign he ran calling on the school to cut ties with Asian Pulp and Paper (APP) resulted in the school switching all of its student printers to recycled post-consumer paper in one semester.

“It was a really good feeling to get a phone call saying your campaign made some sort of effect on the school, so that was really exciting and empowering,” Josh tells Mob Lab.

With a win under his belt, Josh was hooked on campaigning. He spent his summer attending the five-week Greenpeace Semester program, which teaches students the skills of organizing, campaigning, and environmental leadership.

“Literally, anything and everything you need to know to run a campaign I was taught in this semester, and it was really nice because I was able to look back on my campaign from the previous year and critique myself and see what works, and what doesn’t.”

Josh returned to university at the same time Greenpeace was inviting its student networks to build their own campaigns from the ground up.

Josh and his team chose to campaign on the need for the school to commit to 100 per cent renewable energy.

The 100 per cent Clean Bowling Green campaign is calling on the university’s president to make a public commitment to adopt renewable energy and phase out its on-campus natural gas plant by Earth Day, April 22, 2013.

“I thought that could be the biggest ask that our club could possibly ask. If we can get that achieved than we can get anything done at the school,” says Josh.

So far, the student network has collected more than 10 per cent of the student population’s support (2,000 signatures) and has built a coalition among 10 other student organizations.

Josh kudos Greenpeace for supporting and empowering volunteers, from weekly check-ins with an organizer to the brass tacks of campaigning, how to build a coalition letter or writing petitions.

“They trust volunteers to do work and do it well. If they didn’t trust me I wouldn’t feel as empowered to make change,” he says.

“They give me responsibilities, like sending me here, that’s something that really develops me.”

Josh says when he graduates he plans to become a grassroots organizer as he’s passionate about working with people to make positive change happen at the local level.  Someday, he’d “love to work for Greenpeace.”

This is the final article in a three-part series with Greenpeace volunteers attending GPDMS.

Greetings from Spain! A volunteer’s experience in an official Greenpeace Skillshare! 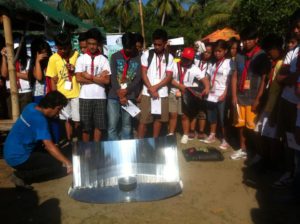 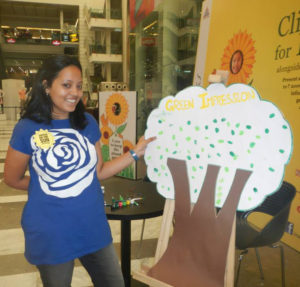 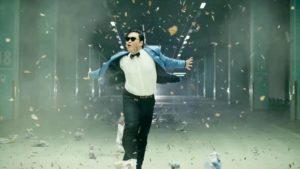