The power and responsibility of social influence data 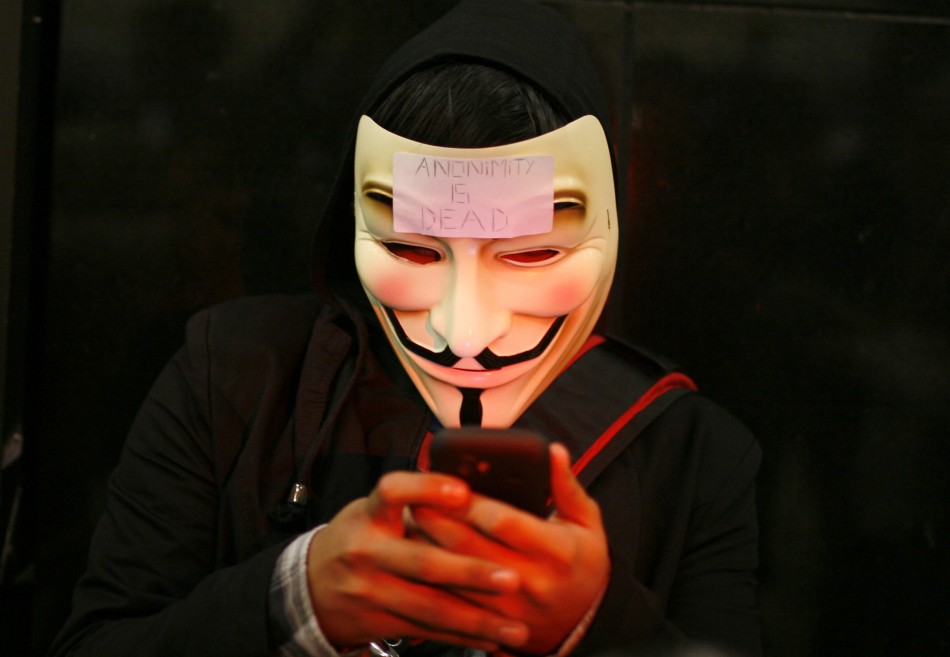 Did you realize that a Klout score of 40 or more will get you into a Cathay Pacific’s first class lounge at San Francisco International Airport? You don’t even need to be flying on a Cathay ticket.

Or how about a free upgrade at the Palms Hotel in Las Vegas? If Klout’s algorithm reveals that you can influence others online and drive action on social networks, those bath salts could be yours.

From frequent shopper programs to Facebook “likes,” we all generate treasure troves of data for businesses, politicians, and NGOs — anyone interested in our time or money.

It’s a dream for savvy digital campaigners and marketers, but it’s a potential nightmare for the rest of us if we use this influence data to build a new royalty instead of the more democratic world that Klout envisions.

It can’t be long before we see brands and institutions creating some kind of class or priority system from our influence scores. Will we need a certain level of [perceived] influence to get into a hot new restaurant or club? Or worse, as companies work to keep up with the growing volume of inquiries and feedback, will our customer service comments or tweets get de-prioritized (or go ignored) if our influence score is too low to be considered significant?

It’s already happening. The hotel industry is beginning to use influence data to sort through online reviews, separating the influencers from the voices who can potentially be ignored.

The Klout blog boasts of companies using its data “to offer better service to their customers.” If someone spends time successfully promoting a brand or cause online, it’s appropriate for her to be acknowledged and rewarded.

But ignoring or de-prioritizing authentic voices who don’t carry a certain weight or influence on the topic goes against the democratic values of the internet that I’ve come to know and appreciate. Data sources like Klout can play a role, but ultimately it’s up to us as campaigners and marketers to see that we’re using this new data responsibly.

We need our brands and institutions to use this influence data to provide better service and opportunities to allindividuals — not just the influentials. And we need companies like Klout to keep working on improving the quality of data. It doesn’t much matter if I’m mistakenly classified as a soccer mom and receive some terrible minivan ads, or if i don’t get offered the sweetheart United airfare deal despite my prolific travel tweets.

But it will certainly matter if the maitre’d using Open Table reservation system—nearly ubiquitous in U.S. cities—identifies my profile, dining history, and influence score when entering my name and decides to seat a more influential customer or party ahead of mine.

The son or daughter who loses a parent to cancer may not have been previously engaged with the disease online, but just because the algorithms don’t show him/her as “influential” online doesn’t mean he won’t be among an NGO’s best advocates.

These are just a few of the questions we’ll need to be thinking more about in the world of Big Data. Jason Lanier’s You Are Not a Gadget is a great read if you want to be challenged on the disproportionate influence coders and developers are increasingly having on our lives through projects like Klout.

Finally, keep an eye on Klout for Good, a promising new effort that partners with NGOs to help people use their social influence to give good causes a lift. It sure won’t prevent exclusionary or classist uses of influence data, but it does set the positive tone we need to help encourage more democratic and commonly beneficial uses of this data.

It’s up to us to choose and support the responsible paths that enrich all of our lives and watch out for those that enhance only some. 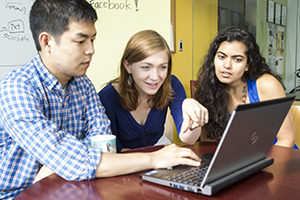 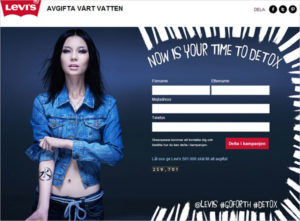