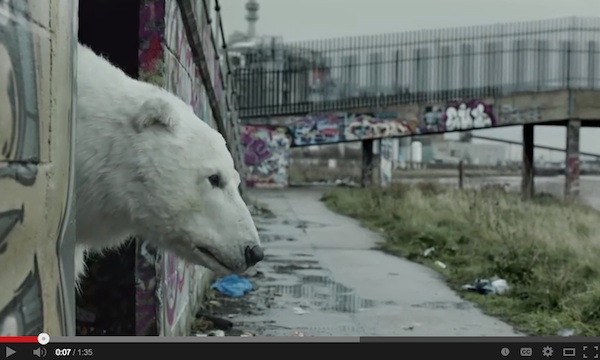 A session at the Greenpeace Digital Mobilisation Skillshare in Umbria, Italy, came together to look at what makes video work for activism, and to draw out lessons to support planning and ideas.

Something which arouses feelings of strong anger or frustration is likely to be shared more widely than something that makes people feel cheerful.

Feelings of surprise and anticipation are also linked to high levels of sharing and interaction.

What Do You Want?

You need always to start from the action – what do you want the viewer to do? The story and emotional response that lead people to sign a petition, donate or commit to take action are different to the triggers for sharing content. Videos that evoke emotions of sadness (like the polar bear example below) may be successful in prompting action, but are perhaps less likely to be shared; fine for DRTV, but more of a problem if you’re relying on spreading the word via sharing.

And of course you need to make sure that your call to action is clear and appropriate to where your video will be seen – for example a TV ad will need a phone number or web address.

The group shared some favorite examples of videos that prompted high levels of engagement by drawing on different emotions.

This ad was aired by Amnesty Norway on TV in 2008. Roughly 25, 000 people texted AMNESTY to 1960 and joined the Norwegian SMS network. After that they received regular action texts on death penalty and other urgent human rights abuses or campaigns.

Why it works: Very clear, strong emotional situation that makes you angry, but also shows the solution at the end.

Greenpeace New Zealand crowdfunded airtime for this ad among their supporters in 2013, with a call to action to “txt arctic” to create a global sanctuary” at the end. A little over 14,000 people took action, adding to the list of Arctic campaign supporters.

Why it works: It has emotional appeal, conveying the consequences of Arctic destruction through the eyes of the homeless polar bear.

The great ‘It’s Time’ video from GetUp in Australia showed that mobilisation doesn’t have to be depressing, telling the romantic story of a loving relationship, keeping back a ‘surprise’ that the couple are gay. The video went viral online and has been watched over 12 million times, It was influential in the run up to a key vote in the Australian Parliament which legalized gay marriage.

Why it works: The ad has a strong emotional appeal, and the surprise twist that prompts sharing and increased attention. This is the sweet spot – surprising and inspiring a powerful, positive emotional response. A url in the video itself, plus popup annotated links on YouTube, linked people directly to online actions including donating to fund a TV spot for the advert.

Which are the best campaigning videos you’ve seen? How do they trigger the emotions and what mechanisms for response do they offer? The group will be looking for new ways to share best practice and develop ideas around online video.

Group participant Tsvetan shared this great compilation of links and clips on the subject of viral video. Do you have more to suggest? 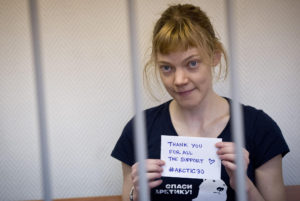 The Force of empathy in advocacy storytelling 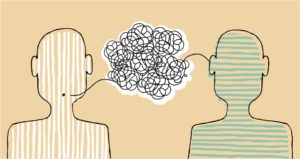