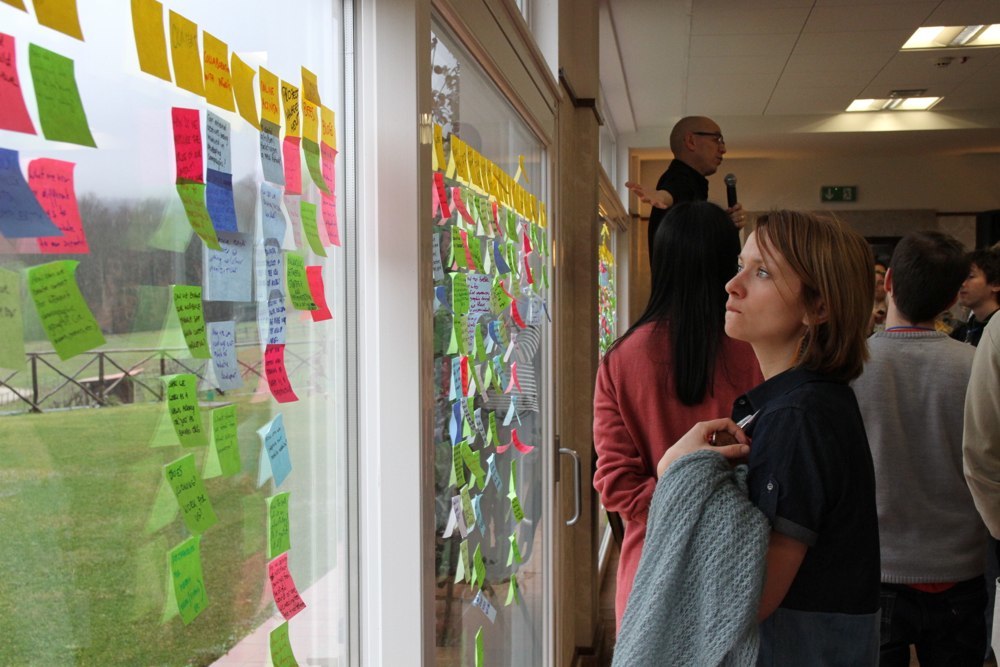 At this year’s Digital Mobilisation Skillshare Steff Kerkhof of Greenpeace Switzerland and Bohdan Pekacki of Greenpeace Poland shared examples of how they are using the mechanics of crowdfunding to powerful effect.

Crowdfunding is a new name for an age-old activity – asking people for money to help you get something done. Whether you’re collecting money to buy new equipment for a local club, or helping fund a life-saving operation – people will dig deep in their pockets to support something specific, where they feel their individual contribution can really make a difference.

As Greenpeace Greece found last year with their crowdfunding-based mobilisation around sustainable food and creating an energy-efficient school digital tools offer the chance to make the most of that urge to do something concrete, and turn it into a deeper and more lasting engagement.

Crowdfunding is a mechanism for funding a project or activity by getting many people to pledge small amounts of money, usually via the internet. In most cases:

There is often some kind of reward for funders, usually related to the size of the pledge.

‘Adopt a Bee’ aimed to have some fun with fundraising, using the ‘cute’ appeal of bees, and a humorous, cartoon-led visual style as an entry point to greater engagement with issues of sustainable agriculture.

New Media Co-ordinator Bohdan Pekacki explains, “In some ways this isn’t innovative. It’s going back to the charity tradition of asking for money first to mobilise.”

Supporters were offered the chance to ‘adopt’ as many bees as they liked at a cost of 2 Polish zloty (about E 0.5). For every 400 bees, Greenpeace Poland would establish a ‘bee hotel’ – a beehive hosting solitary bees.

The project was cut short when the Arctic 30 activists were arrested, but had raised over E20,000 in the two weeks it was running, and gained widespread positive media coverage too. Over 5,000 people had ‘adopted’, with an average gift under E4.

Says Bohdan, “As a fundraising project, it’s OK. But if you take a look at it as a mobilisation project… it went extremely well.”

Over 58% of those ‘micro donors’ were new to Greenpeace, and more importantly, they have proved highly responsive to further campaigning messages, with email open rates for this group as high as 60%.

What made it work?

Steff Kerkhof, New Media Fundraiser at Greenpeace Switzerland, had seen how colleagues at Greenpeace New Zealand had crowdfunded the money to run TV advertising spots and felt sure the idea could work for them. “We knew we could take the idea forward and also develop the quality of the design.”

When people sign the international savethearctic.org petition they are redirected to a country-specific ‘Thank you’. The Swiss team adapted their page to ask supporters to help fund a media plan to get the Homeless Polar Bear in London ad  shown on Swiss TV, offering three donation amounts with rewards ranging from a thank you video to a t-shirt for those pledging over 100Francs.

“We A/B tested different pre-set amounts. We started low but quickly increased them after we raised 10,000F in two hours following our first email blast.” The campaign raised 20,000F in two days, and 40,000 in ten days, with an average donation amount of 55F. “We could have raised more, but we stopped to stay authentic.” says Steff. 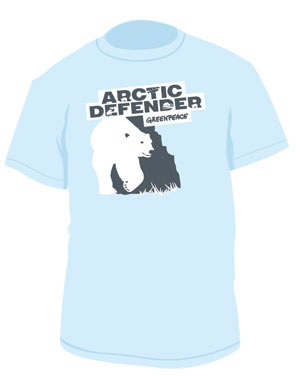 The success speaks for the strength of the idea, and of people’s willingness to commit to it. Steff: “It’s more than just handing over money. People feel, ‘I know exactly what it’s going to do.’ It’s concrete.”

The team made sure that ‘funders’ were kept in touch with the progress of their project, attaching the full media schedule to a ‘Thank you’ email so that they could see the results of their contribution.

In Switzerland anyone who donates more than 72F automatically becomes a Greenpeace member, so the team will be closely monitoring how likely these new recruits are to remain with the organisation long-term.

Says Steff, “If you ask people to sign a petition, it makes them feel good. Ask them for money on the same issue, they’re much more likely to give. Thank you pages should ask for money more!”

What made it work? 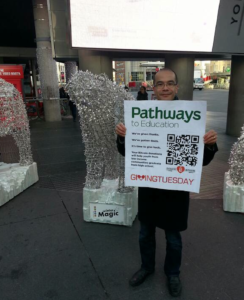 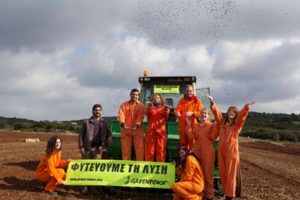