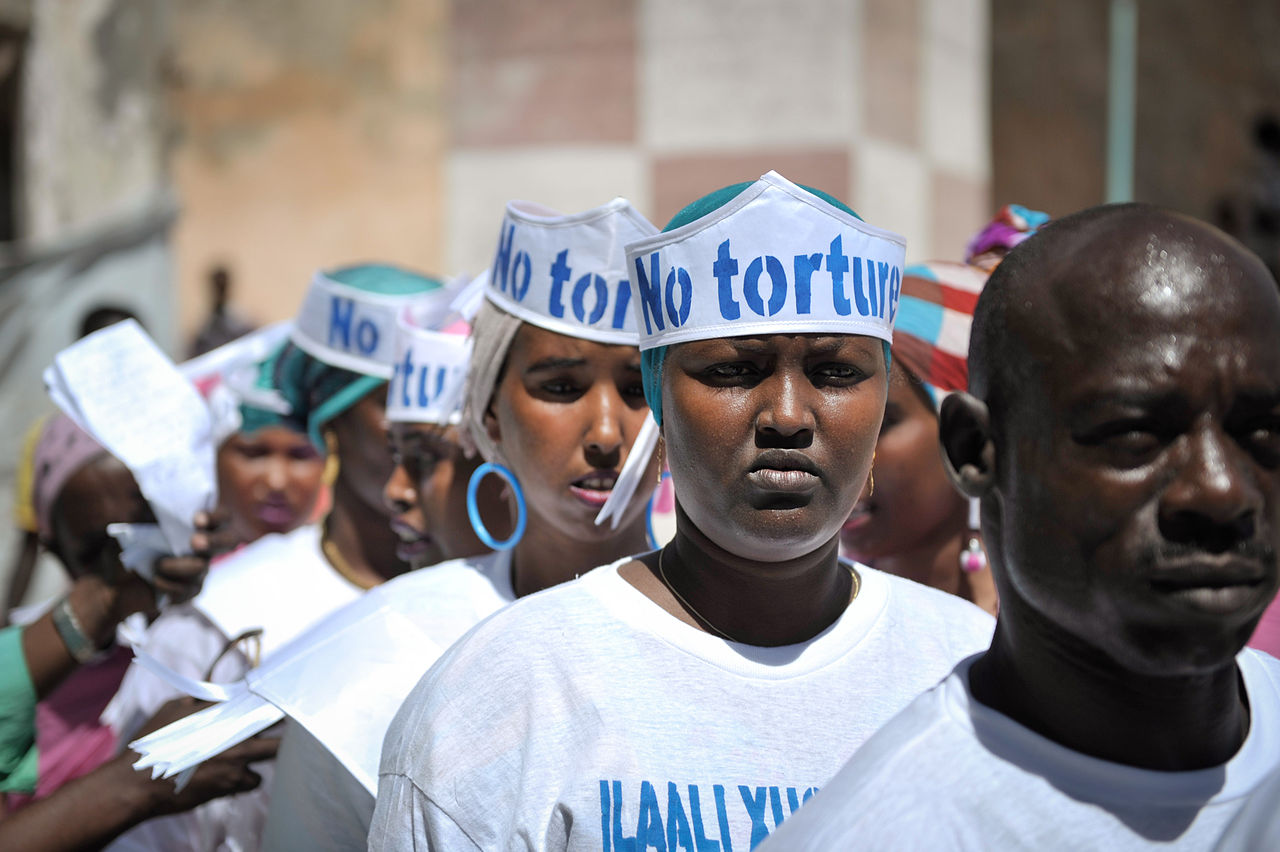 How do organisers and campaigners keep working for social justice when the environment they’re in becomes high risk?

There isn’t, unfortunately, one definition for what a high risk environment looks like as each country’s context and level of freedom is different. The CIVICUS Monitor says that “When civic space is open, citizens and civil society organisations are able to organise, participate and communicate without hindrance.”

With that in mind, we’ll refer to high risk campaigning as operating where there are crackdowns on fundamental rights of people to associate, assemble peacefully and freely express views.

A screenshot of the CIVICUS Monitor which tracks threats to open and democratic process around the world.

A campaigner working in Somalia shared how important it is to invest campaign planning time in understanding stakeholders and existing communities in a new high risk environment. Somalia is an evolving federation. The dynamics and policies of each region need to be assessed before campaigning starts. Preparation and analysis pays off when it builds into trust of communities willing to support your work, trust the activist says is key to continuing work in that environment.

In spite of necessary planning, adaptability is also integral. “It’s hard to perfect the theory of change when you’re constantly struggling to keep children alive and safe,” said the campaigner in Somalia. In high risk environments, if you have several layers of sign off, action will often take too long and a key campaign moment may pass.

The Sudanese campaigner agreed, saying they have learned to be flexible and change messages or project names quickly if needed. Compromise, the campaigner says, on things that aren’t integral. Meanwhile, maintain the essence of goals, tools and messages.

They also found other ways to adapt because you can’t always take on direct political issues without increased risk. Instead, it’s possible to find smaller issues that still serve people and build awareness, motivating people to examine their situation without directly challenging the government.

In contexts like these, it helps to be nimble and plan for obstacles. Know that something unpredictable might happen and the organisation needs to be ready to take that on as much as possible.

Listen to the communities

“Unless the person you’re speaking to wants to be a part of the campaign, nothing’s going to happen. Somalis have been receiving humanitarian aid for 25 years which is key for survival, but they do not like to be on the receiving end all the time. It’s time they are given voice to say what works and what doesn’t and how to campaign for it,” says the campaigner working in Somalia. The point emphasises that, amidst chaos, one can’t expect create a global campaign and trickle it down to the grassroots.

The Sudanese campaigner also explained that it’s important to work within the local cultural context. “People have a bad impression of some international organisations and wonder about hidden agendas.”

A U.S campaigner from AllOut, an LGBT rights advocacy organisation, emphasised the value of community listening in sharing a story of recent campaigning in Chechnya. There, in-country partners were leaders, providing key actions and messages supporting their work in a risky environment.

Unlike open civic spaces, if you’re working in a high-risk environment, it’s often better to keep a lower profile. This means not inviting media to events or fragile situations. Well-meaning journalists looking for a story don’t always know the effects they might have in high-risk environments.

The campaigners also expressed a need to mitigate the impulse of many young people they work with to post all news to social media, which all parties can easily monitor. This spoke to a general shift (visible globally) of trying to leave no digital trail and helping young people tell the story better in some cases.

Campaigners shared other ideas for working in closed or high risk areas:

Everyone in the conversation agreed that shared tactics should be modified to fit your approach and each unique situation.

Why do activists keep working in high risk environments? In a recent blog post, Dhananjayan Sriskandarajah, Secretary General of CIVICUS said that “it is by focusing on empowering local civil society that we can help to build the necessary domestic, grassroots strength, resilience and expertise that is needed to engage in this continual re-negotiation.”

Despite the risks they face, activists keep working because they’ve seen communities coming forward with the same questions their campaign is trying to solve, they’ve seen mothers invest in wanting something different for their daughters, and they’ve seen youth starting to own the push for change. “We have many other fragile contexts in Africa, but Somalia is unique in its own way. It’s immensely challenging and exciting at the same time and I don’t want to work anywhere else.” 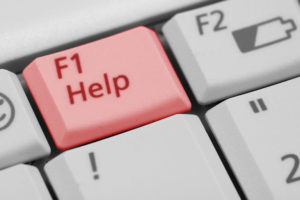