A network of allies and a checklist can protect victims of political persecution and build movement power. 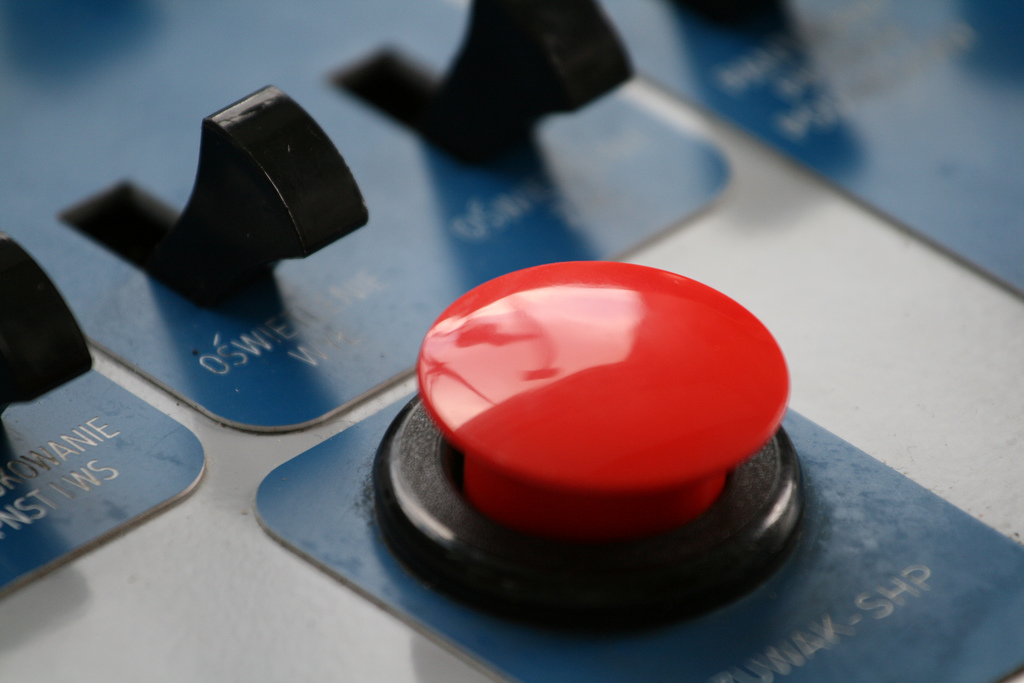 Staff and supporters of Solidarity Uganda were jailed in multiple incidents in late-2017. Here, the organisation’s director Phil Wilmot shares how they prepared to respond to attacks by government authorities, protect their team and turn potential disaster into an advantage.

As I write this, a warmongering dictator’s police are searching through this particular village, hunting me for something I posted on Facebook. I’m relaxed on the couch like it’s any other day. I almost welcome the interruption of a few nights in the custody of brutal police. I know we stand to gain from their misbehavior.

It’s not that I’ve gotten used to it or that I’m courageous. I haven’t and I’m not. We never wanted to be good at defending ourselves, but following repeated arrests of Solidarity Uganda staff and allies, we realized our work resisting dictatorship and other forms of oppression in Uganda suffered whenever we had to jump into crisis mode to lend a hand to our comrades. We would lose resources and momentum.

Tonight is just one example of the repeated security threats facing activists and organisers in our community. We needed a system to keep us secure and remain effective in our work. You and others in your network may not be facing the same threats. Chances are, however, you could benefit from planning and acting as a team when security questions and threats arise.

Here in Uganda, we designed a rapid response protocol that meets the needs of political persecution victims and leverages repression back against our opponents.

We don’t use fancy apps or technology our members cannot afford. All we’ve got is a network of concerned friends and a checklist.

Here’s what happens if my door is bashed down and I’m dragged from my home, or if I don’t get back to my contacts at a particular time.

Step 2: Mobilise a nearby “solidarity team” if arrests are made.

The solidarity team is responsible for providing basic needs like food, toiletries, and encouragement to victims.

Step 3: Turn the state’s actions back against its interests.

For example, if disappearance or kidnapping victims are not released or returned we launch a crowdfunding campaign. Crowdfunding promises to create revenue for the resistance as long as the person is held. This funding supports direct actions.

In the case of a kidnapping, a vigil declaring the person dead is organised to pressure our opponents to prove the victim(s) is alive.

These tactics can create incentives for authorities to cooperate with us. Our legal case grows stronger if detainees are held for more than 48 hours.

We also alert human rights bodies who are able to act on diplomatic fronts. This includes NGOs, state institutions, and embassies. All may be encouraged to threaten or implement sanctions.

Step 4: By now, communication between victims and allies on the outside have been established.

We work with victims to determine next steps. Some want to go home and forget about it all. Others want to sue their assailants or demand a speedy court trial. If they wish to take further action, the above-mentioned allies continue to play their roles and see the case through.

In October 2017, a Solidarity Uganda director and coordinator were arrested with six organisational allies. All were illegally detained for over 48 hours in the course of two office raids during a five-day period. Four local journalists who came to report on the story were also arrested.

In December 2017, a staff member partially responsible for implementing the rapid response system was herself brutally arrested and deprived of medical attention when taken to a distant police station. Even without her at the helm, the network and checklist worked. She was back home with her family before the holidays.

We are using this rapid response system to enhance security and strengthen our political power. It is working in a country where suspects charged with petty theft spend half their adult lives in prison awaiting a court trial. I was once jailed in Lira. Most inmates there had been in custody for several years and 80% had not been convicted of any crime.

The policing and judicial systems are broken by design. We are forcing them – through the power of ordinary people – to function in our interest.

We have shared our system with movements ranging from peasants organising in Mozambique to Canadian First Nations. Here are a few guidelines we shared:

It’s better to understand and relate to people directly than through organisational affiliations. Have personal contact information instead of relying on calls to a general office line during an emergency. Even human rights organizations with a mandate for speedy assistance to those in need have their bureaucracies and not every staff member will be motivated by the same things.

2. Don’t wait to fund this system before getting it moving.

Many allies, especially in repressive contexts, will see the need for a system like this and understand their role in it. Solidarity Uganda still has no steady funding for rapid response but is able to solicit support from individuals within and beyond Uganda who understand the need for it.

Form a core team of your most motivated allies. These are the people in your system who will work night and day to make decisions and get things done. When your comrades are back in safe hands, celebrate victims and allies with a celebratory meal. If you don’t enjoy your victory now, you’ll get burnt out by the next crisis.

4. You don’t win by protecting yourself.

In soccer, the defenders merely prevent opponents from scoring so you need strikers. Social movements also need tenacious people who can run the attack after successful defense. Protecting security is a short-term goal but not the end goal. Transition from defending to advancing your cause. (Read up on what Gene Sharp calls “Political Jiu-Jitsu,” otherwise known as “backfire.”)

I’m so calm right now because I’ve communicated a potential threat to our team, and they’ve already got plans in motion for various scenarios. We’re a step ahead. I’ve delegated every task. I can’t lean on myself to make level-headed decisions in a crisis like this. Recall Saul Alinsky’s “iron rule of organizing:” don’t do for others that which they can do themselves.

6. Use your system for persecuted people you don’t yet know.

Help out others. If you’re in a place like Uganda, political parties and organisations have abandoned activists (often due to fear). When you show up with fresh fruits to celebrate their contributions to the cause, you’re looking at a perfect recruitment opportunity. 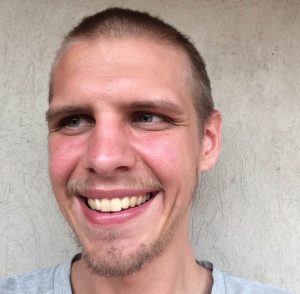